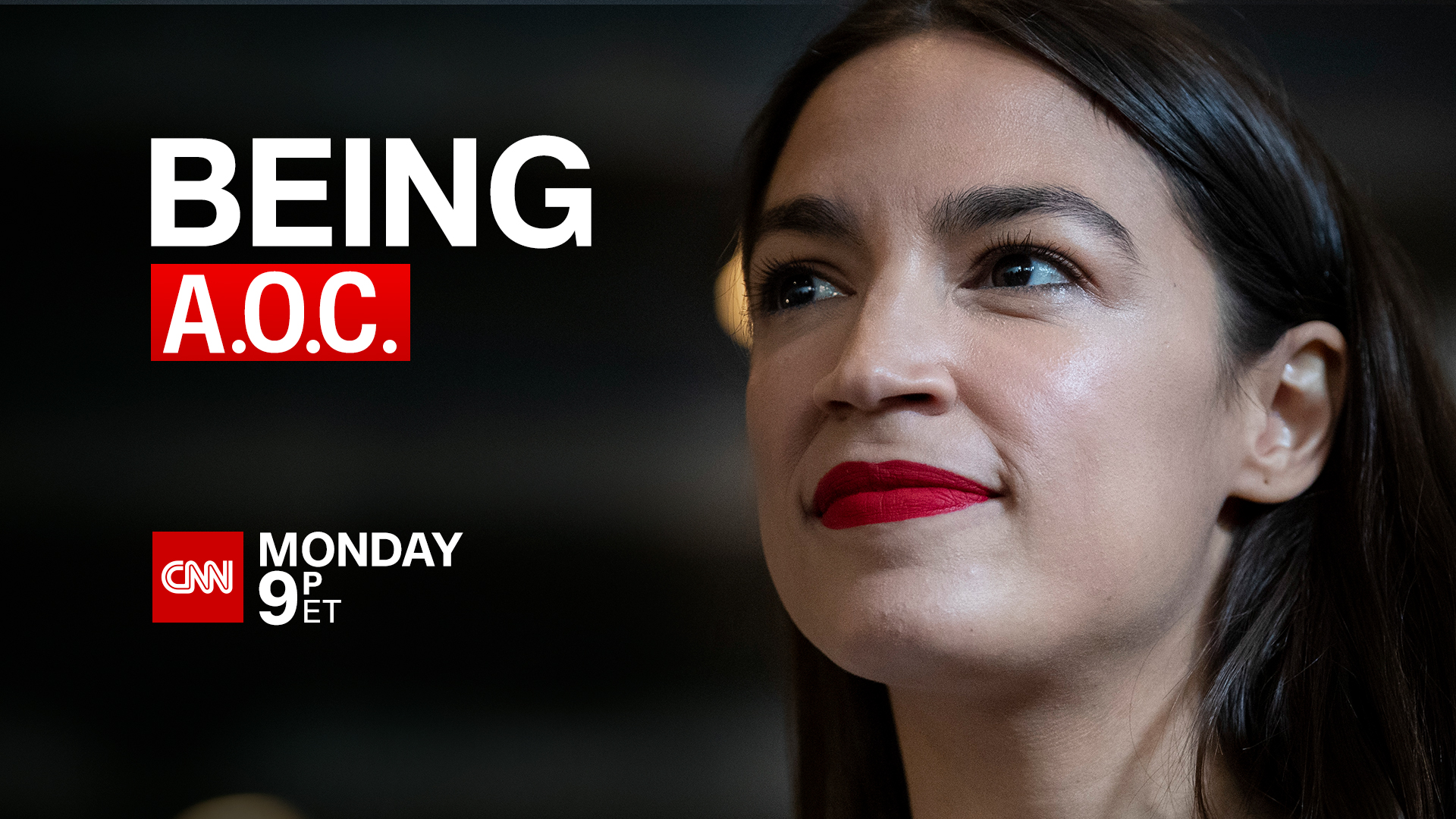 CNN will air Being…AOC, the first episode of the new series Being… from Dana Bash on Monday, August 9 at 9pmET. Throughout the series, Bash spends time with individuals affecting American policy, politics, and culture to give viewers an understanding of the human being behind the public face. In the first episode, Bash speaks to Representative Alexandria Ocasio Cortez, who gives one of her most personal on-camera interviews to date, opening up about her unique perspective on power and femininity, what drives her, and how threats against her and her previous experience with sexual assault impacted her perspective on January 6th.

Being…AOC will stream live for subscribers via CNNgo (www.CNN.com/go and via CNNgo apps for AppleTV, Roku, Amazon Fire, Chromecast, Samsung Smart TV and Android TV) and on the CNN mobile apps for iOS and Android. The episode will be available on demand beginning August 10th via cable/satellite systems, CNNgo platforms, and CNN mobile apps.