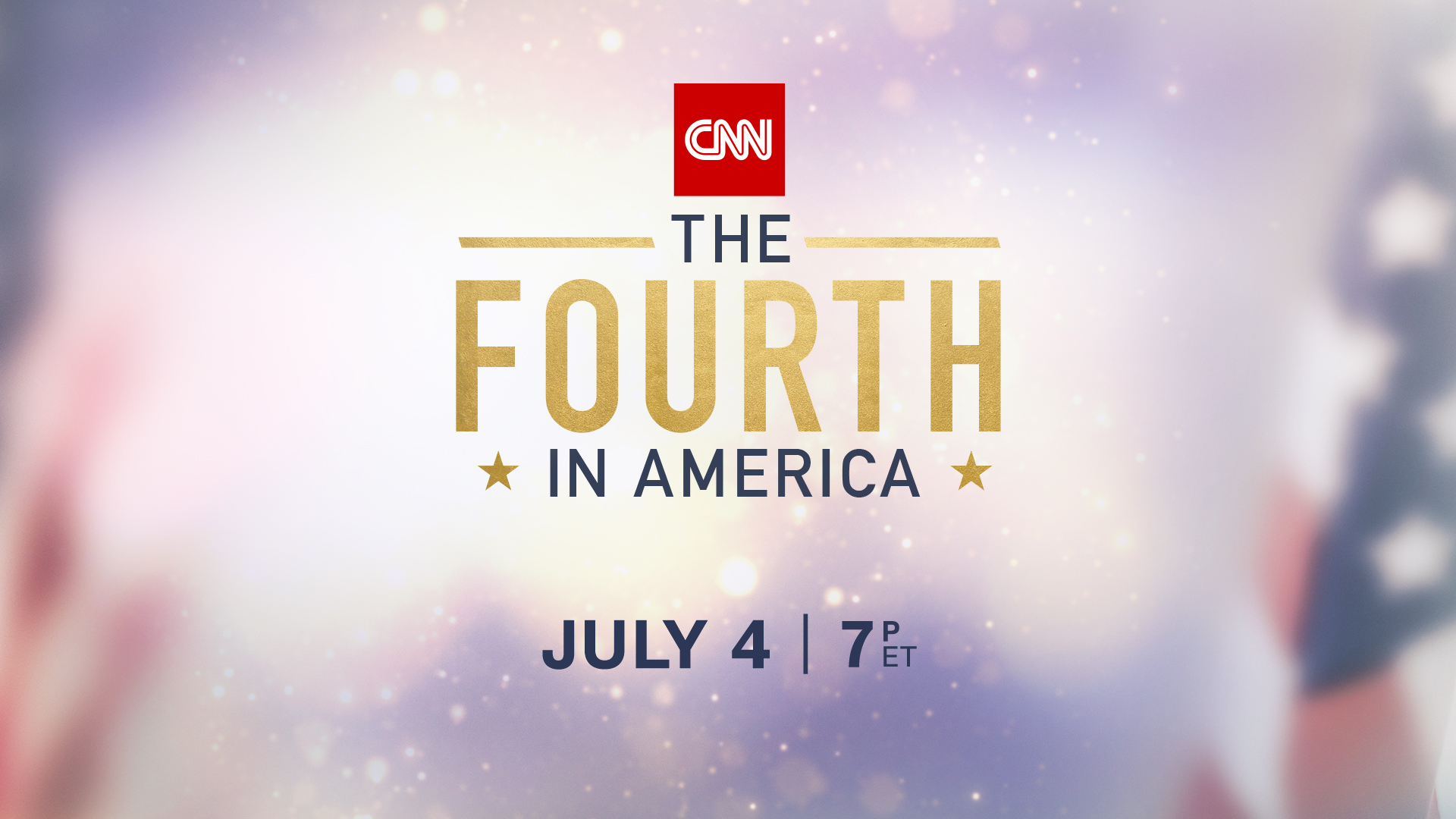 Celebrate the reopening of America and the 245th anniversary of our nation’s independence with CNN’s Fourth in America Special, including musical performances and firework shows across the nation from 7pmET to 3amET. Join CNN Anchors Dana Bash and Don Lemon for East Coast, South and Midwest coverage, with Victor Blackwell and Ana Cabrera handling coverage for the Western U.S.

CNN’s Fourth in America Special will stream live on CNN.com’s homepage and across mobile devices via CNN’s apps for iOS and Android with a log-in to a cable provider. It can also be viewed on CNNgo (at CNN.com/go on your desktop, smartphone, and iPad, and via CNNgo apps for Apple TV, Amazon Fire, Android TV, Chromecast, Roku and Samsung Smart TV). The special will also be available on demand to subscribers via cable/satellite systems, CNNgo platforms and CNN mobile apps.