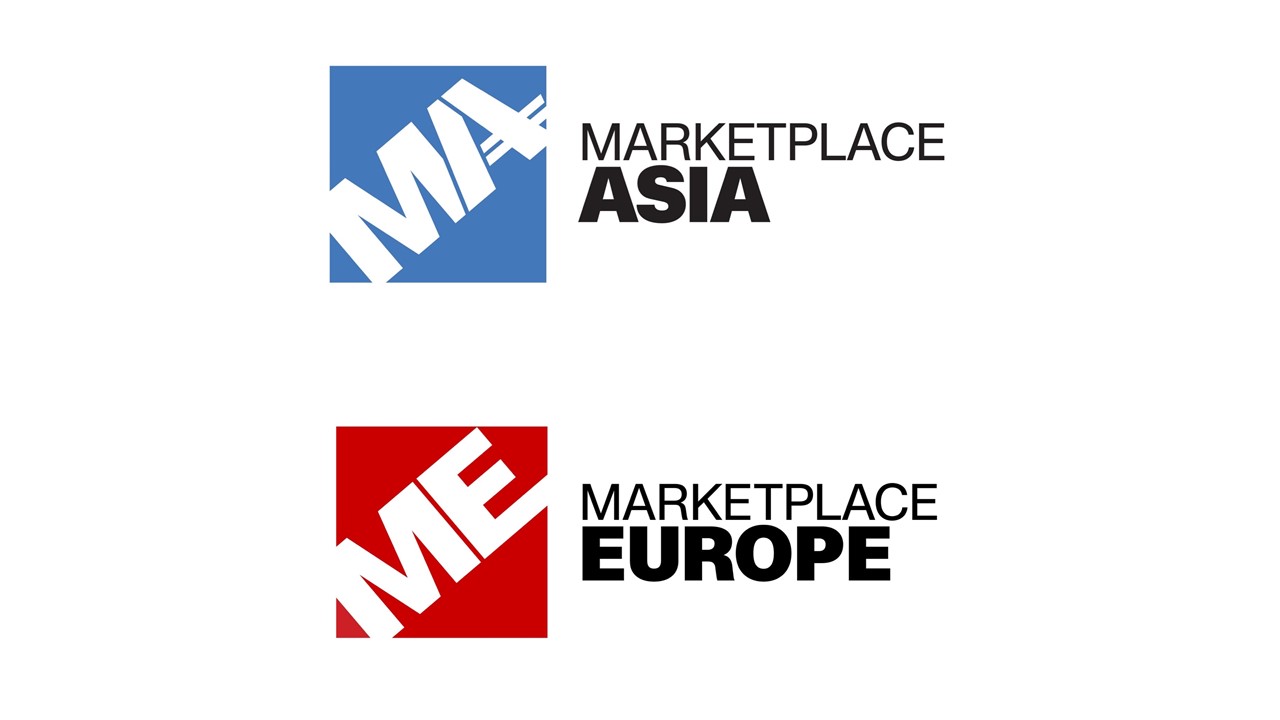 New programming across TV and digital platforms to focus on the new era of doing business in Asia, Europe and Middle East.

As the world looks to the future and new ways of doing business, CNN is launching cross-platform programming to cover the macro trends impacting Asia, Europe and the Middle East and profile the regions’ key industries and corporations.

Starting this coming weekend, CNN Marketplace Asia and CNN Marketplace Europe will begin airing on CNN International, with CNN Marketplace Middle East to launch later in the year. These monthly shows, and dedicated new sections on CNN Business, will inform CNN’s global audience of business leaders and decision-makers about the recovery following the pandemic, analysing the new economy and ways of working driven by innovation.

Across all platforms, the CNN Marketplace franchise will be packed full of in-depth interviews, reporting and analysis about the very latest sector and regional trends in areas such as technology, sustainability, automotive and mobility, health and medicine, energy and e-commerce. As trade and business events return in the future, viewers can expect on-the-ground reporting and coverage from the CNN Marketplace franchise.

The expansion of CNN Marketplace bolsters the existing CNN International business offering including the long-running weekly CNN Marketplace Africa, flagship daily shows Quest Means Business and First Move with Julia Chatterley, and CNN Business on digital, which has seen its international unique visitors grow by 66% in the last year as business decision-makers around the world turned to CNN for facts and information. This addition will meet the needs of CNN’s large scale audience of global business influencers, which includes 67% of executives at companies with over $100M in revenue, 71% of international business executives and 72% of government policy makers – more than any other international media*. Recent research also found that consumers rate CNN as covering business news better than any other international TV news competitors**.

CNN Marketplace Asia will be presented by Selina Wang and Kristie Lu Stout, with the first show looking at some of the biggest e-commerce players in the region as they discuss the possibilities of digital transformations and the acceleration of e-commerce adoption globally.  CNN Marketplace Europe will be presented by Nina dos Santos and Anna Stewart, and kicks off with an in-depth look at the continent’s revolution in transportation covering innovation in the automotive sector and the increasing business use of drones. Details will follow in the coming months about CNN Marketplace Middle East.

“The pandemic has changed the business world’s long-held rules and accepted norms beyond all recognition,” said Ellana Lee, Senior Vice President, CNN International, Managing Editor for Asia Pacific & Global Head of Features Content. “By expanding our Marketplace franchise across multiple regions and platforms, we are responding to our audiences’ desire to know more about both the disruptors and the disrupted as the world of global business enters a new era. With our global reach, unique access and business expertise – no-one is better placed to tell this story than CNN.”

CNN is expanding its business coverage to cover the trends impacting Asia, Europe and the Middle East and profile the regions’ key industries and corporations.

Marketplace Asia and Marketplace Europe begin airing on @cnni and @CNNBusiness this week.

CNN’s portfolio of news and information services is available in seven different languages across all major TV, digital and mobile platforms, reaching more than 445 million full-time households and hotel rooms around the globe. With programming that originates from CNN studios in Abu Dhabi, Atlanta, Hong Kong, London and New York, CNN International is the number one international TV news channel according to all major media surveys across Europe, the Middle East and Africa, the Asia Pacific region, and Latin America and has a US presence that includes CNNgo. CNN Digital is the #1 online news destination in the world, with more unique visitors, global unique visitors and video viewers than any other news source. CNN is at the forefront of digital innovation and continues to invest heavily in expanding its digital global footprint, with a suite of award-winning digital properties and a range of strategic content partnerships, commercialised through a strong data-driven understanding of audience behaviours. CNN has won multiple prestigious awards around the world for its journalism. Around 1,000 hours of long-form series, documentaries and specials are produced every year by CNNI’s non-news programming division. CNN has 36 editorial offices and more than 1,000 affiliates worldwide through CNN Newsource. CNN International is a WarnerMedia company.