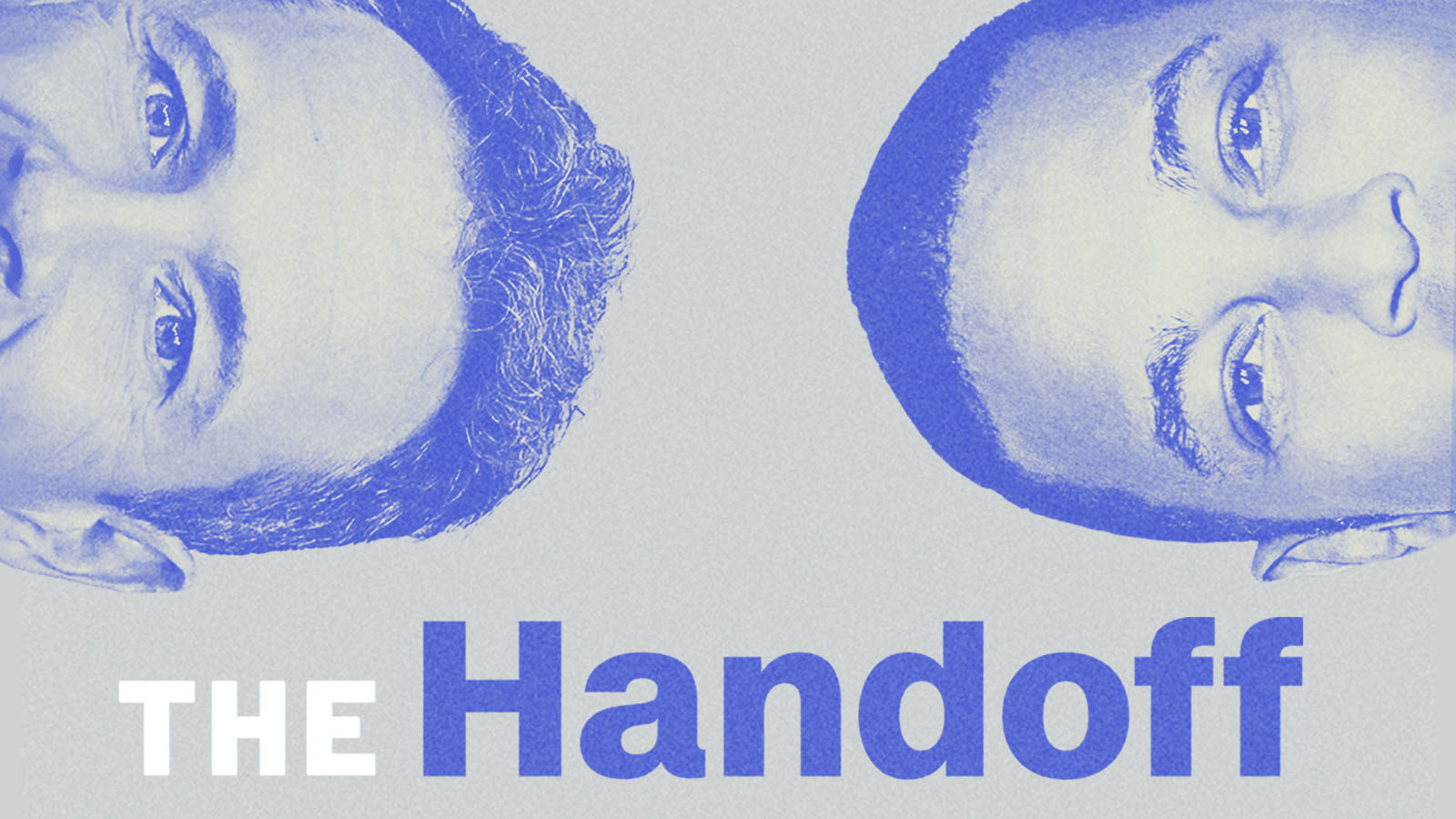 Each night during the primetime hours of CNN’s television programming, viewers witness the deep love, honest candor, and respect that these two anchors—and friends—have for one another in their unscripted “handoff” conversations between shows. Now, with no broadcast clock to hold them back, they are stepping out from behind their anchor desks to come together and ignite even more personal and hot topic conversations. Nothing is off limits.

About CNN Audio
CNN Audio is the exclusive producer of audio content and podcasts for CNN Worldwide, creating listening experiences that are relevant, informative, and highly engaging for audiences that want to dig deeper in topical news and original enterprise storytelling. Find all CNN Audio content at www.cnn.com/audio.