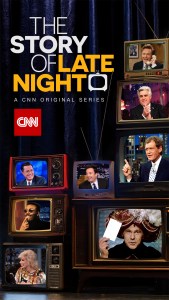 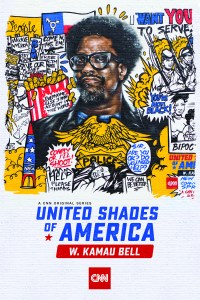 THE STORY OF LATE NIGHT

Next Sunday’s episode (“Carson: King of Late Night”) will examine how Johnny Carson deftly navigated the turbulent 1960s to elevate The Tonight Show and become the undisputed king of late night.  The episode airs on May 9th at 9:00pm, ET.

Next Sunday’s episode (“Black to the Future”) examines the lack of equity and representation in STEM through the vibrant lens of Afrofuturism on May 9th at 10:00pm, ET.

Data is based on Nielsen Fast Nationals, L+SD