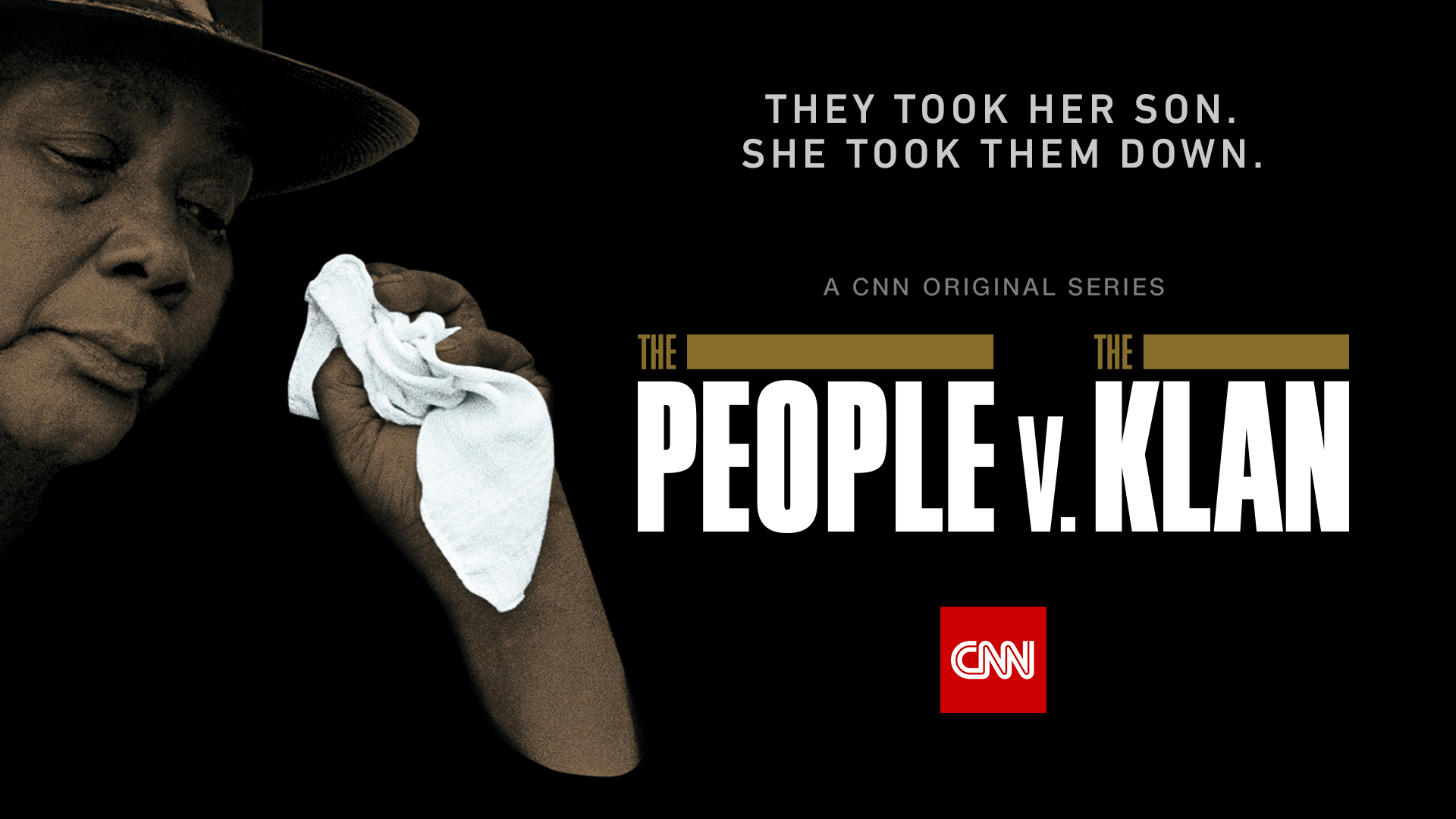 CNN’s Newest Original Series “The People V. The Klan” Premieres at #1 in Cable News in Demo 25-54

CNN’S newest Original Series The People v. The Klan, a four-part docuseries that tells the little-known true story of Beulah Mae Donald, a Black mother in Alabama, who took down the Ku Klux Klan after the brutal murder and lynching of her son Michael Donald, debuted last night with back-to-back episodes at 9pm and 10pm, ET.

Next Sunday’s back-to-back episodes begin at 9pm (“Hate on Trial”) and will examine how the Donald family was put at risk when the Mobile District Attorney charges Henry Hays with the capital murder of Michael Donald and at 10pm (“It Takes a Mother”), will look at the multi-million-dollar civil suit that was brought against the United Klans of America.  Airs April 18, 2021.