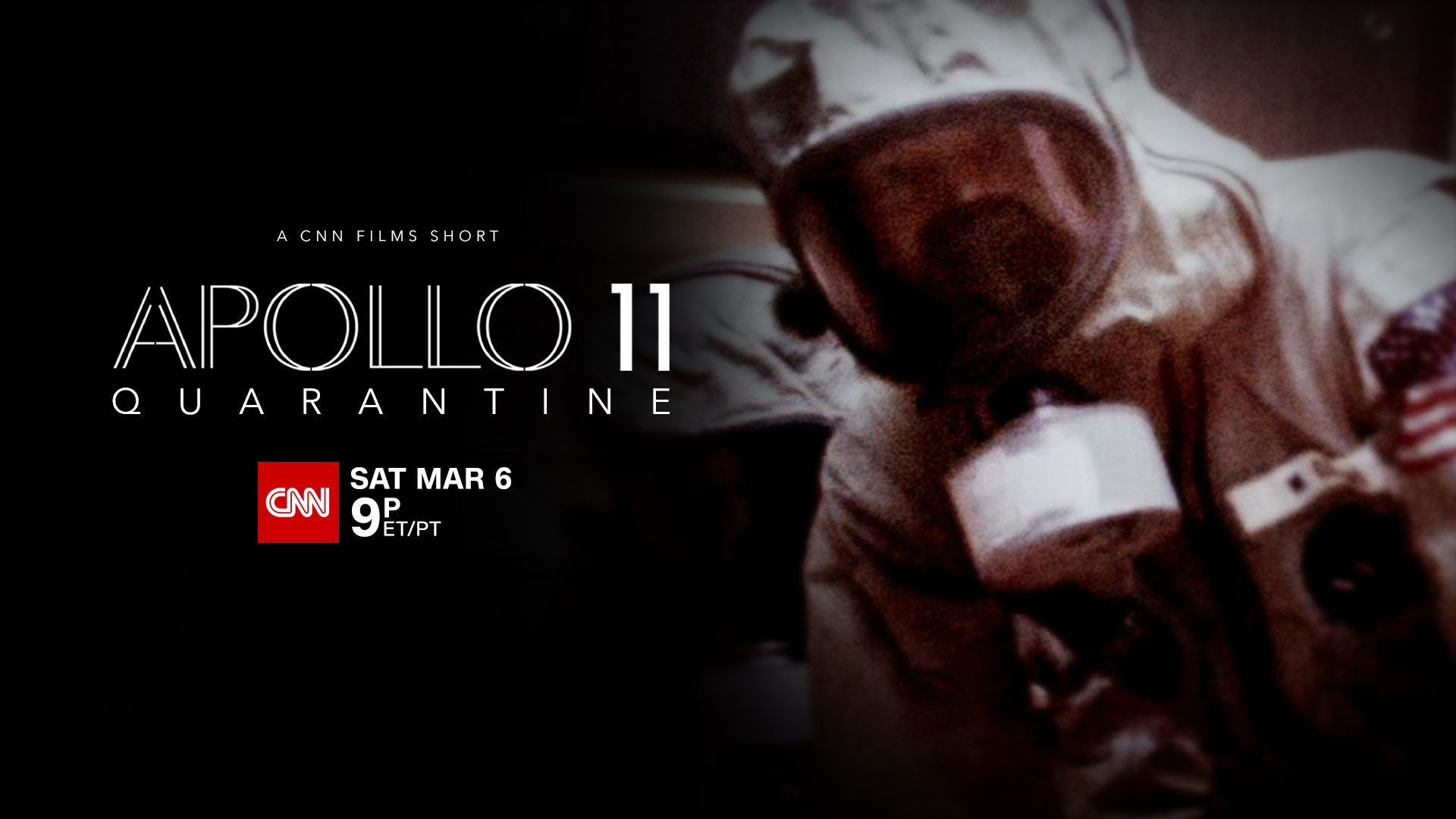 The all-archival APOLLO 11: Quarantine is created primarily from previously unseen, pristine 70mm footage from the National Archives and NASA, the same source material used for APOLLO 11.  The crisp images of APOLLO 11: Quarantine begins with the return of mission astronauts Edwin ‘Buzz’ Aldrin, Neil Armstrong, and Michael Collins, who were medically-quarantined following their return to Earth in the summer of 1969.  Although largely unknown to the general public, these extraordinary measures were taken to protect the world from any contamination with microorganisms or other material the astronauts may have inadvertently transported from the Moon.  The film shows that, as the world feted their extraordinary achievement, their families waved at them through the windows of the Lunar Receiving Laboratory (LRL) in Houston.  Out of an abundance of caution, the astronauts were confined to the module for 21 days from their initial exposure to the lunar surface.

Miller’s film, produced and directed during a semi-quarantine of a different era, is intended to offer encouragement for viewers.  The crew’s inspiring mission was not completed until the end of their three-week medical quarantine.  Their personal sacrifice offers viewers a reminder of the human capacity for resilience at the current moment of national crisis.

During the March 6 television premiere, APOLLO 11: Quarantine will stream live for subscribers via CNNgo (CNN.com/go and via CNNgo apps for Apple TV, Roku, Amazon Fire, Chromecast, Samsung Smart TV, and Android TV) and on the CNN mobile apps for iOS and Android.  For a limited period beginning Sunday, March 7, the film will be available on demand for cable and satellite system subscribers and via CNNgo platforms and CNN mobile apps.  For the 2019 documentary, CNN Films produced a companion podcast, APOLLO 11: Beyond the Moon, which remains available for users interested in more information about the mission.  APOLLO 11: Beyond the Moon, includes an exclusive interview with Apollo 11 astronaut Michael Collins and CNN’s Brian Stelter.  The podcast series may be found by visiting: https://www.cnn.com/audio/podcasts/apollo-11-beyond-the-moon