CNN’s Two New Original Series Are a Hit with Viewers

STANLEY TUCCI: SEARCHING FOR ITALY AND LINCOLN: DIVIDED WE STAND PREMIERE ONCE AGAIN AT #1 IN CABLE NEWS ON SUNDAY NIGHT IN TOTAL VIEWERS AND ADULTS 25-54 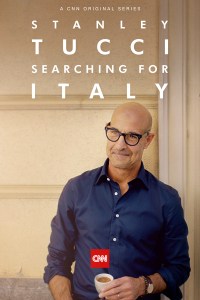 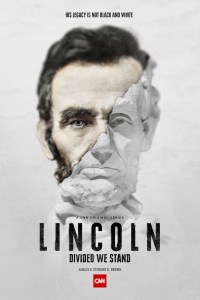 In search of the famous Four Pastas, the second premiere episode of CNN’s newest Original Series Stanley Tucci: Searching for Italy premiered on Sunday (Feb. 21 at 9pm, “Rome”) as the most-watched program in cable news for the day among both total viewers and adults 25-54. It was also the 4th highest program among all of cable (not just news) among total viewers. The program ranked #1 in cable news in the time period among total viewers and adults 25-54 according to Nielsen L+SD data.  In total viewers, CNN was top-rated with 1.635 million, FNC followed with 1.130 million and MSNBC had 613k.  In the key demo adults 25-54, CNN averaged an impressive 385k, +192% advantage over FNC’s 132k and +442% more than MSNBC’s 71k, outperforming both networks combined. Stanley Tucci: Searching for Italy is currently CNN’s 3rd best original series on record among total viewers.

In next week’s episode, “Bologna”, Tucci explores what is seen by many as the food capital of Italy. Airs Sunday, February 28 at 9pm ET/PT.

Next Sunday’s episode (“A Country on Edge”) will examine the beginning of Abraham Lincoln’s presidency and the start of the Civil War. Airs February 28 at 10pm ET/PT.