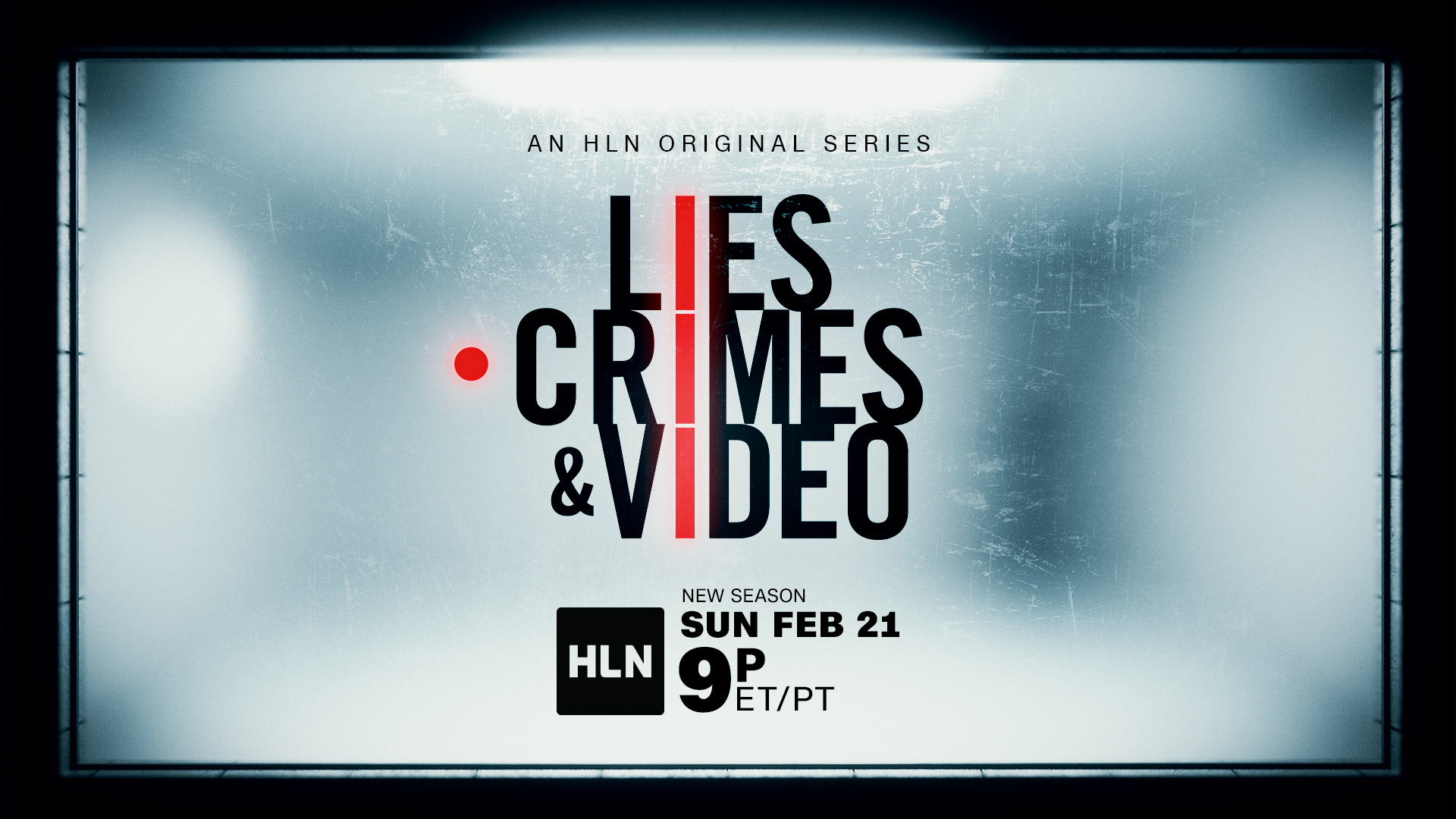 The premiere episodes cover the twisted murder at a Lululemon in suburban DC, and the horrendous mass shooting in 2017 on the Las Vegas strip.

This series features riveting stories that incorporate video evidence in criminal cases and shocking courtroom testimony. The lies, deceit and bad behavior are all caught on camera and presented in this candid true crime docu-series.

Following are airdates and episode descriptions for season two of Lies, Crimes & Video:

February 21, 2021, @9pm ET/PT (season premiere) “Yoga Store Slaying” Lululemon employee Jayna Murray is found stabbed to death inside one of the company’s high-end Washington, DC yoga stores. Her co-worker is bound and bleeding in a back room. As different suspects emerge, evidence starts to point to someone on the inside.

February 21, 2021 @10pm ET/PT “One October: Massacre on the Strip” Stephen Paddock lived the lifestyle of the rich and famous in Las Vegas. Gambling up to $1M a day, he was known as a ‘whale.’ Whatever he wanted—he got. But a trip to Vegas in October, 2017 leaves 58 dead. See new evidence and untold stories and video in this episode.

February 28, 2021, @9pm ET/PT “Summer Night Massacre” When 5 family members are found brutally murdered in the small Oklahoma City of Broken Arrow, police are on the hunt for a mass murder. They just didn’t expect to make an arrest so close to home.

February 28, 2021, @10pm ET/PT “Nightmare in Fargo” Savanna Greywind couldn’t wait to be a mom. But just before her baby is due, the pregnant 22-year-old disappears from her own apartment. When the baby turns up alive, but still no sign of Savanna, the investigation reveals a suspect close to home.

March 7, 2021 @9pm ET/PT “Secrets in Room 120” A mysterious tip leads police in Moore, Oklahoma to the Super 8 hotel. Inside Room 120, they find a missing teenage boy, a box of condoms, lotion—and a married state senator

Lies, Crimes & Video will stream live for subscribers via CNNgo (at CNN.com/go and via CNNgo apps for Apple TV, Roku, Amazon Fire, Samsung Smart TV and Android TV) and on the CNN mobile apps for iOS and Android. Additionally, all episodes will be available on demand the day after their broadcast premiere via cable/satellite systems.