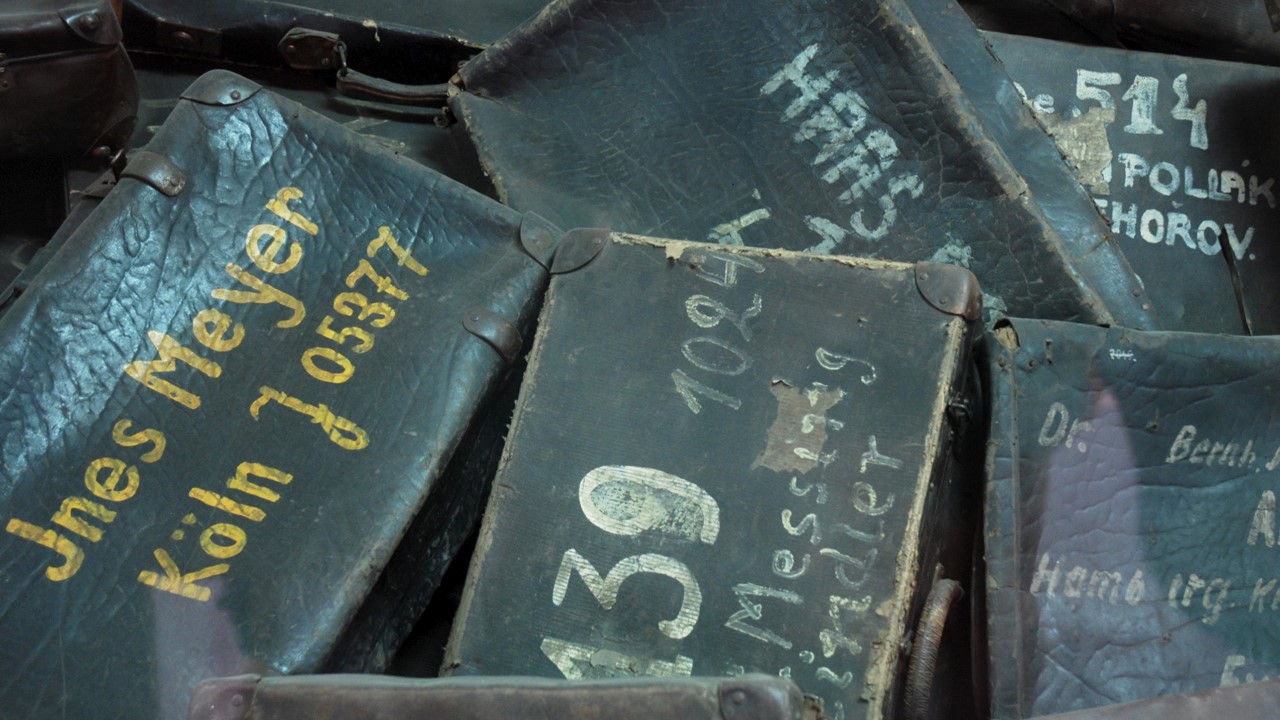 CNN partners with the UN, UNESCO and the IHRA for Holocaust Commemoration Day

Atlanta, January 25th 2021.  CNN is partnering with the UN, UNESCO and the International Holocaust Remembrance Alliance for this year’s Holocaust Commemoration Day, on Wednesday January 27th.

The network has produced two key elements of the UN’s official commemoration, which will be broadcast online by the UN, UNESCO and the IHRA on the day itself. Key speakers at the ceremony include the United Nations Secretary-General, António Guterres; UNESCO Director-General, Audrey Azoulay; and Chancellor of Germany, Angela Merkel.

Clarissa Ward, CNN chief international correspondent, interviews author Dr Irene Butter, who survived internment at the notorious Bergen-Belsen camp during World War II.  Dr Butter is also joined by her granddaughter for a conversation about finding hope and protecting democracy.  Dr Butter has also written an Opinion Piece for CNN Digital, which will be published on the day.

Holocaust Remembrance Day marks the anniversary of the liberation of the Nazi Concentration and Extermination Camp of Auschwitz-Birkenau by Soviet troops on 27 January 1945.  In 2005, The United Nations General Assembly officially proclaimed the anniversary as the International Day of Commemoration in memory of the victims of the Holocaust.