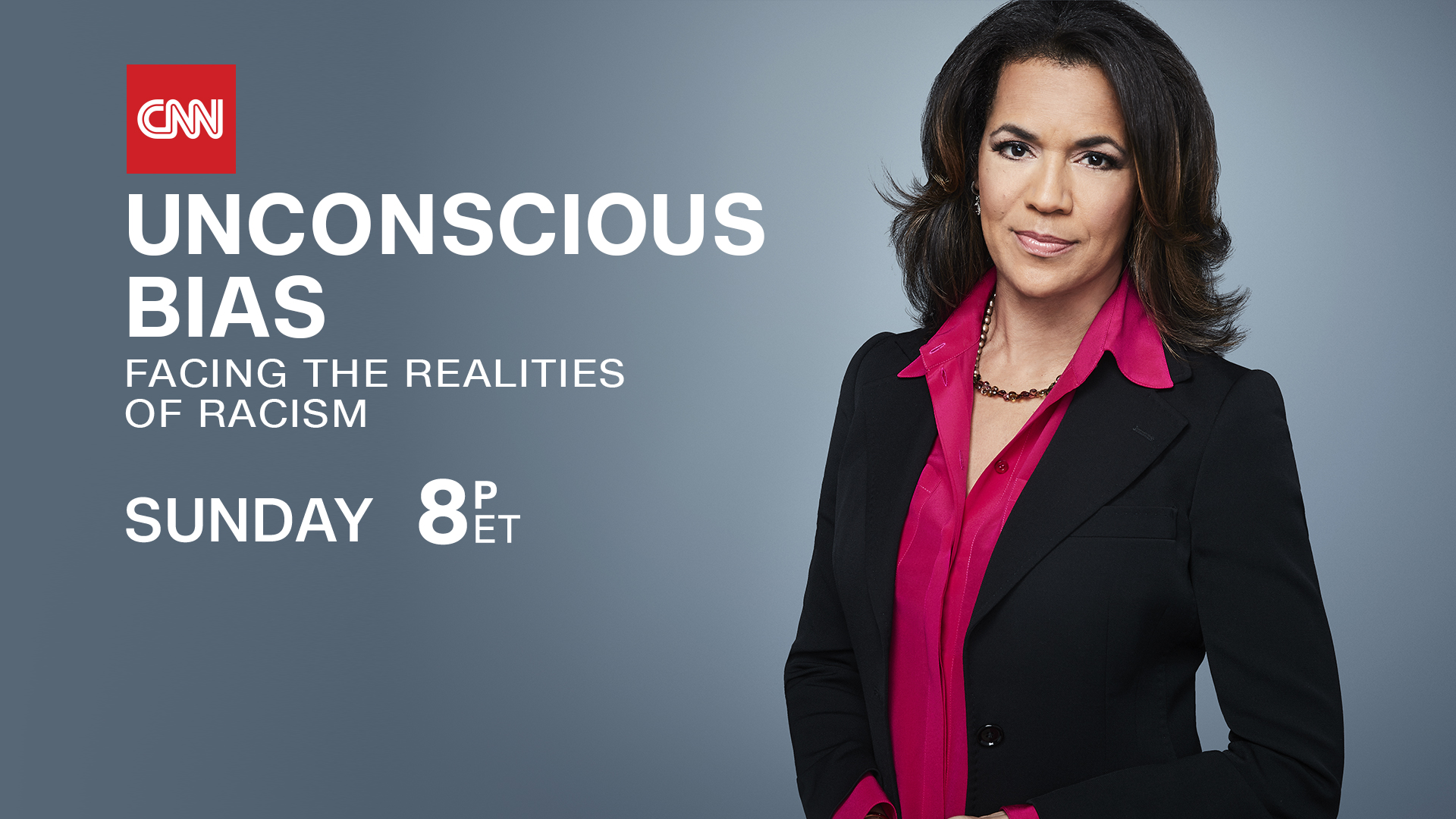 CNN anchor Fredricka Whitfield returns to host a second installment of Unconscious Bias: Facing the Realities of Racism on Sunday, July 26 at 8pm ET, exploring the impact of implicit biases in policing and sports. The 60-minute special will also demonstrate how researchers at Harvard University are now testing and measuring for unconscious biases.

The program will feature interviews with Jose Cordero, who helped restructure the Camden, N.J. police force, Olympian John Carlos, who in the 1968 Olympic Games raised his fist for human rights, and Jennifer Eberhardt, author of “Unconscious Bias: Uncovering the Prejudice that Shapes What We See, Think and Do.”

Unconscious Bias: Facing The Realities Of Racism will stream live for subscribers on CNN.com’s homepage and across mobile devices via CNN’s apps for iOS and Android. It can also be viewed on CNNgo (at CNN.com/go on your desktop, smartphone, and iPad, and via CNNgo apps for Apple TV, Roku, Amazon Fire, SamsungSmart TV, Chromecast and Android TV). The special will also be available on demand to subscribers via cable/satellite systems, CNNgo platforms and CNN mobile apps.