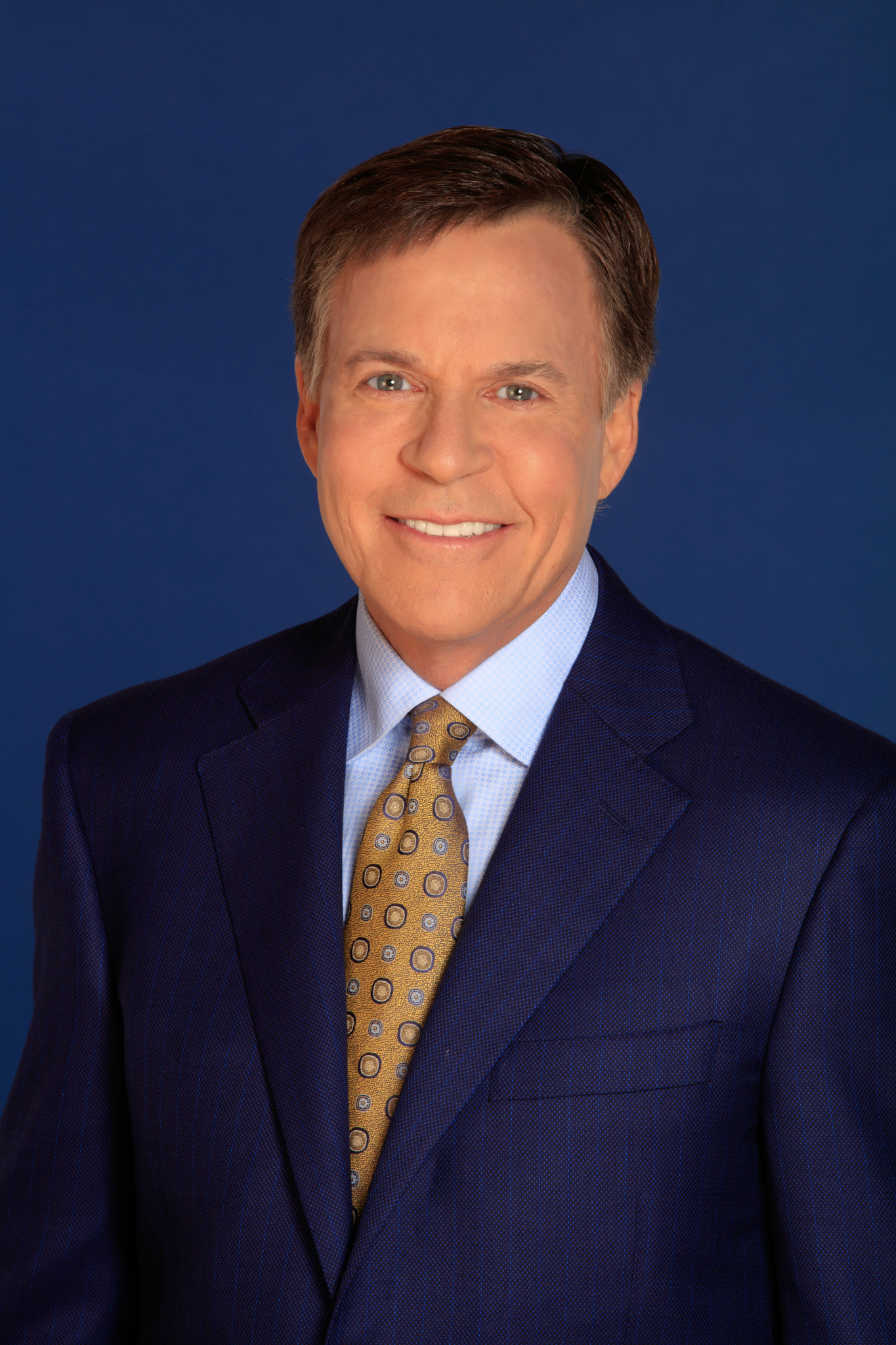 Esteemed sports broadcaster Bob Costas will join CNN as an on-air contributor the network announced today.  The 28-time Emmy award winner will provide commentary and his perspective on a wide range of sports-related issues as the industry adapts to new challenges posed by the coronavirus and the frequent intersection of sports with larger societal issues.

“Bob Costas is a legendary, respected voice across the spectrum of sports and beyond,” said CNN President and WarnerMedia News and Sports Chairman Jeff Zucker. “As the world continues to change amid the coronavirus pandemic, we are confident that Bob’s insightful analysis will help our viewers better understand what the future holds as the sports and teams we love evolve to meet this moment.”

“I’m very pleased to join CNN’s roster of journalists and commentators.  CNN’s willingness to devote time and attention to sports related topics, makes it a good fit for me.” said Costas.

Costas versatility has been recognized with awards and nominations in the categories of hosting, play-by-play, writing, journalism, interviewing, news, and entertainment. He is the only person ever to have won Emmy’s in news, sports, and entertainment. His news Emmy was awarded for his 2011 interview with Jerry Sandusky, the central figure in the Penn State scandal. His entertainment Emmy came in 1993 for his acclaimed late-night program “Later with Bob Costas.” In 2012, Costas was elected to the National Sportscasters and Sportswriters Hall of Fame. In the summer of 2018, he was inducted into the broadcasters’ wing of the Baseball Hall of Fame in Cooperstown.

From the “Baseball Game of the Week” in the 1980s, through his hosting of the Olympics, the late-night interview program “Later…with Bob Costas,” his programs on HBO, and more, Costas has been a prominent part of the coverage of every major sport over the past three decades, including hosting seven Super Bowls, and contributing to the coverage as either play-by play announcer, or host of seven World Series, and ten NBA Finals.

In 2000, Costas’ book, “Fair Ball, a Fan’s Case for Baseball” spent several weeks on the New York Times best seller list. His collaborations with Joe Garner on a series of coffee table books and audio sports histories have also been best sellers.

Costas is a native of Queens, New York and grew up on Long Island. He attended Syracuse University in New York, where he majored in communications.