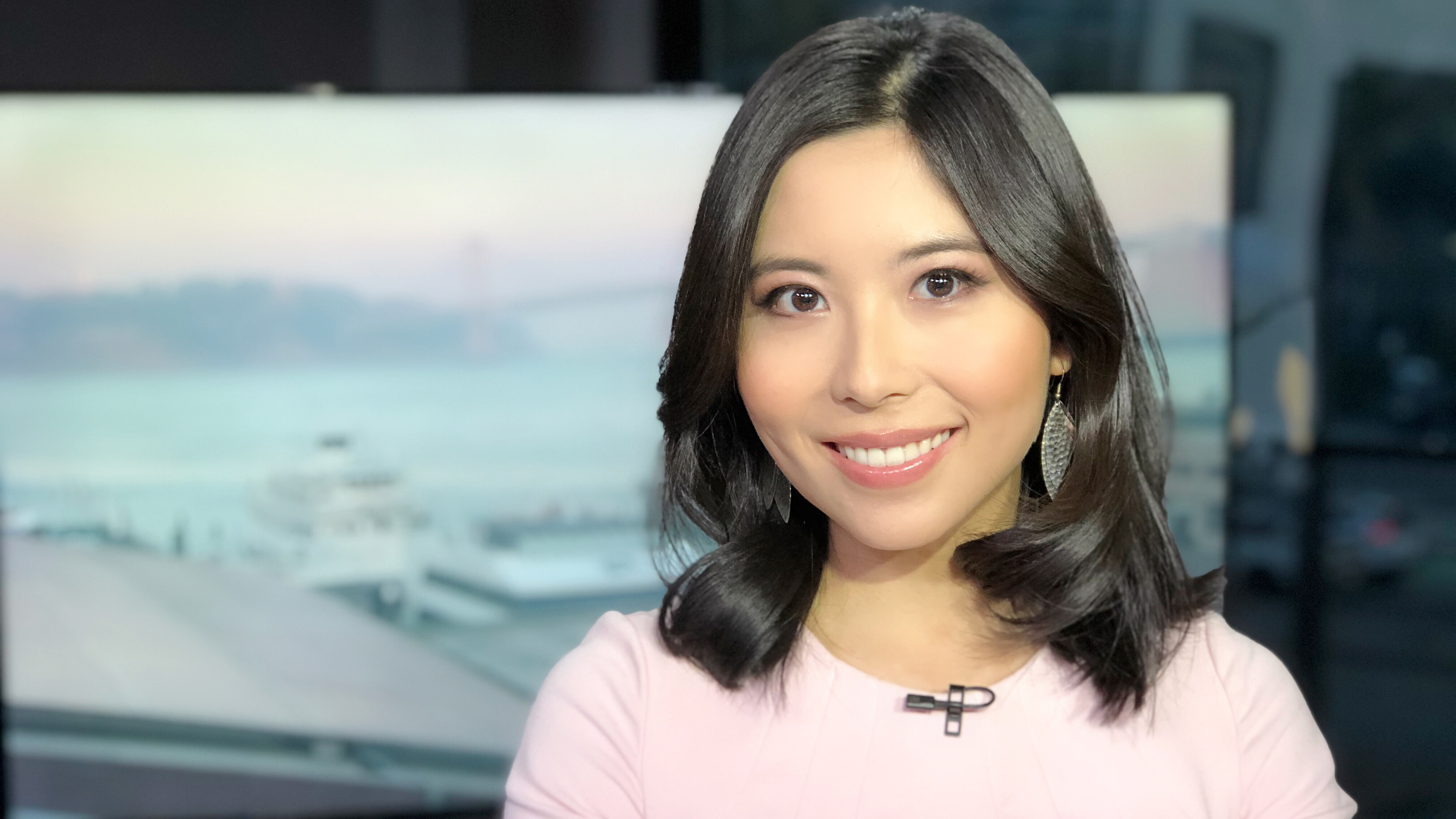 CNN today announced the appointment of award-winning journalist Selina Wang as an international correspondent based in Asia. Wang will report on key stories from the Asia-Pacific region for CNN’s television and digital platforms.

“I am delighted to welcome Selina to CNN as we continue to strengthen our commitment to Asia,” said Ellana Lee, Senior Vice President and Managing Editor, Asia Pacific, and Global Head of Features. “The Asia story has never been so critical and Selina’s deep understanding of China and its relationship with the U.S. will prove invaluable for our cross-platform audiences.”

Prior to joining CNN, Wang was a correspondent and anchor for Bloomberg TV based in Beijing. Before moving to China she was based in San Francisco covering the global technology industry, venture capital and social media industry for Bloomberg News, Television, and Bloomberg Businessweek Magazine. Wang has also reported across Bloomberg’s platforms in New York and Hong Kong.

Wang graduated from Harvard University with an Economics degree and a secondary degree in government. At Harvard she was a John Harvard Scholar for being in the top 5 percent of her class and was awarded the Detur Book Prize for her high academic standing.

Wang is fluent in Mandarin and starts with CNN International later this month.