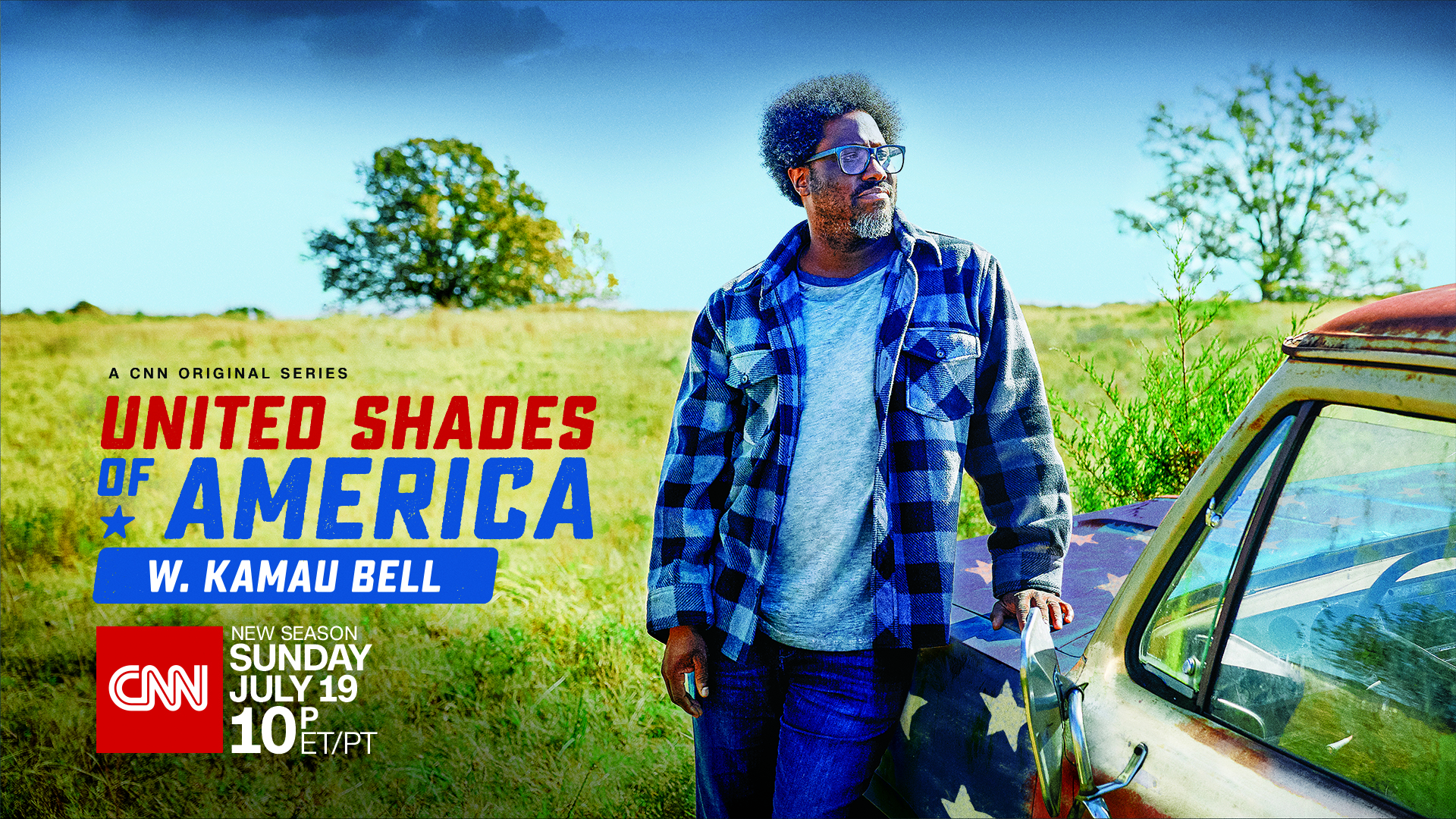 United Shades of America with W. Kamau Bell, produced by Zero Point Zero (Anthony Bourdain Parts Unknown), is an eight-part docuseries that follows sociopolitical comedian W. Kamau Bell as he explores communities across the country to understand the unique challenges they face.

In the extended season five premiere, “Where Do We Even Start With White Supremacy?,” Bell will examine white supremacy and systemic racism in America. In subsequent episodes, he’ll explore independent farming, the gig economy, reparations, the homeless crisis in LA, the public education system, and the experiences of Iranian Americans in NYC and Venezuelans in Florida.

United Shades of America will stream live for subscribers the day of the premiere via CNNgo (at CNN.com/go and via CNNgo apps for Apple TV, Roku, Amazon Fire, Samsung Smart TV and Android TV) and on the CNN mobile apps for iOS and Android. Episodes of the series will be available the day after each broadcast premiere on demand via cable/satellite systems, CNNgo and CNN mobile apps.

The first four seasons of United Shades are currently available to watch on HBOMax.