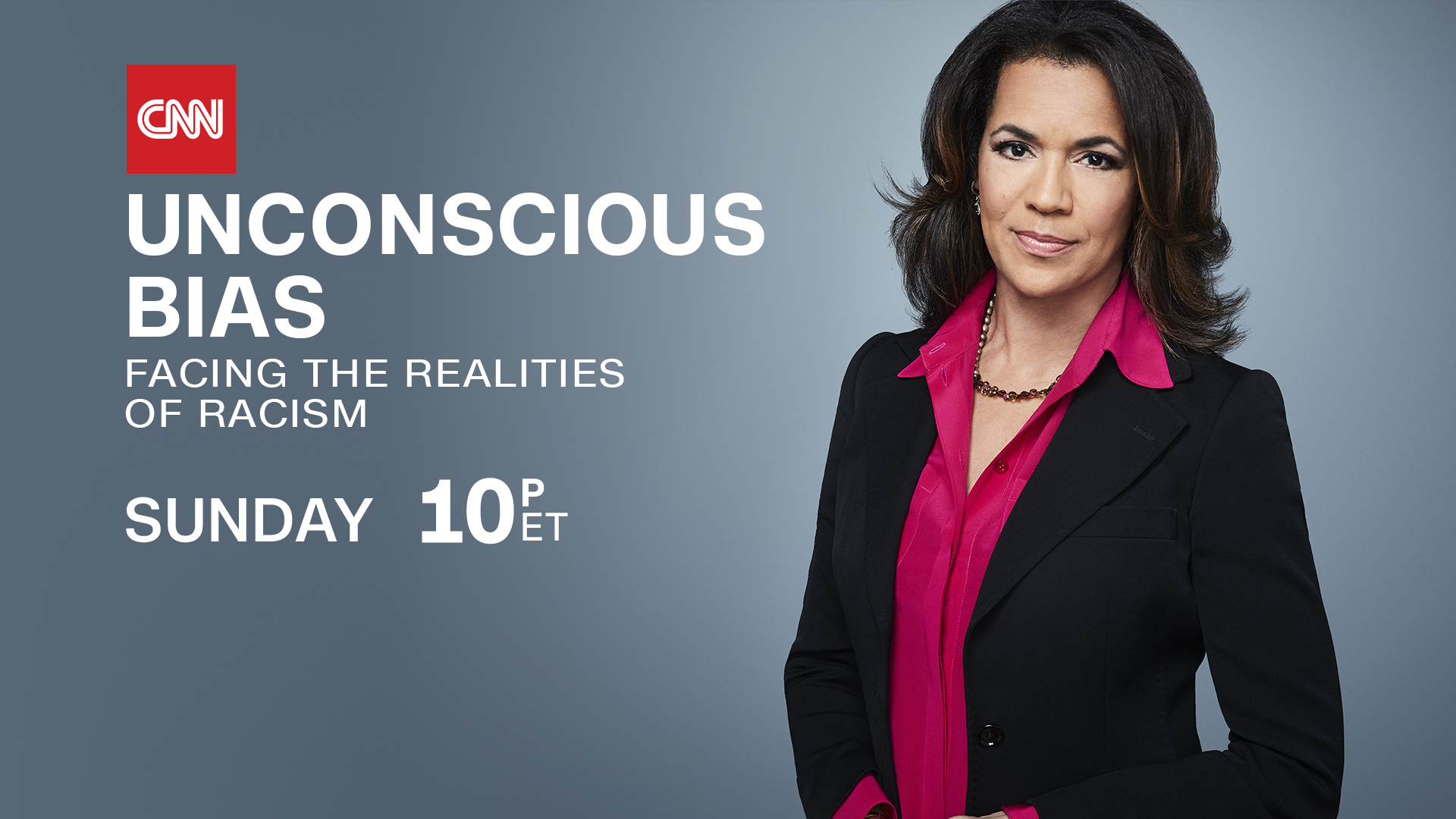 CNN anchor Fredricka Whitfield will host Unconscious Bias: Facing the Realities of Racism on Sunday, June 7 at 10pm ET, exploring the impact of implicit biases in workplaces, schools and communities. The 60-minute special will also discuss how to bridge the gap of community policing and unconscious biases.

The special will feature live interviews with Dr. Robin DiAngelo, author of “White Fragility: Why It’s So Hard for White People to Talk About Racism,” Mayor-Elect of Ferguson, Mo. Ella Jones with Captain Ron Johnson, as well as teacher and activist Jane Elliott, who will discuss her “Blue eyes-Brown eyes” exercise, the construct of race and what everyone can do in the fight against racism.

Unconscious Bias: Facing The Realities Of Racism will stream live for subscribers on CNN.com’s homepage and across mobile devices via CNN’s apps for iOS and Android. It can also be viewed on CNNgo (at CNN.com/go on your desktop, smartphone, and iPad, and via CNNgo apps for Apple TV, Roku, Amazon Fire, SamsungSmart TV, Chromecast and Android TV). The special will also be available on demand to subscribers via cable/satellite systems, CNNgo platforms and CNN mobile apps.