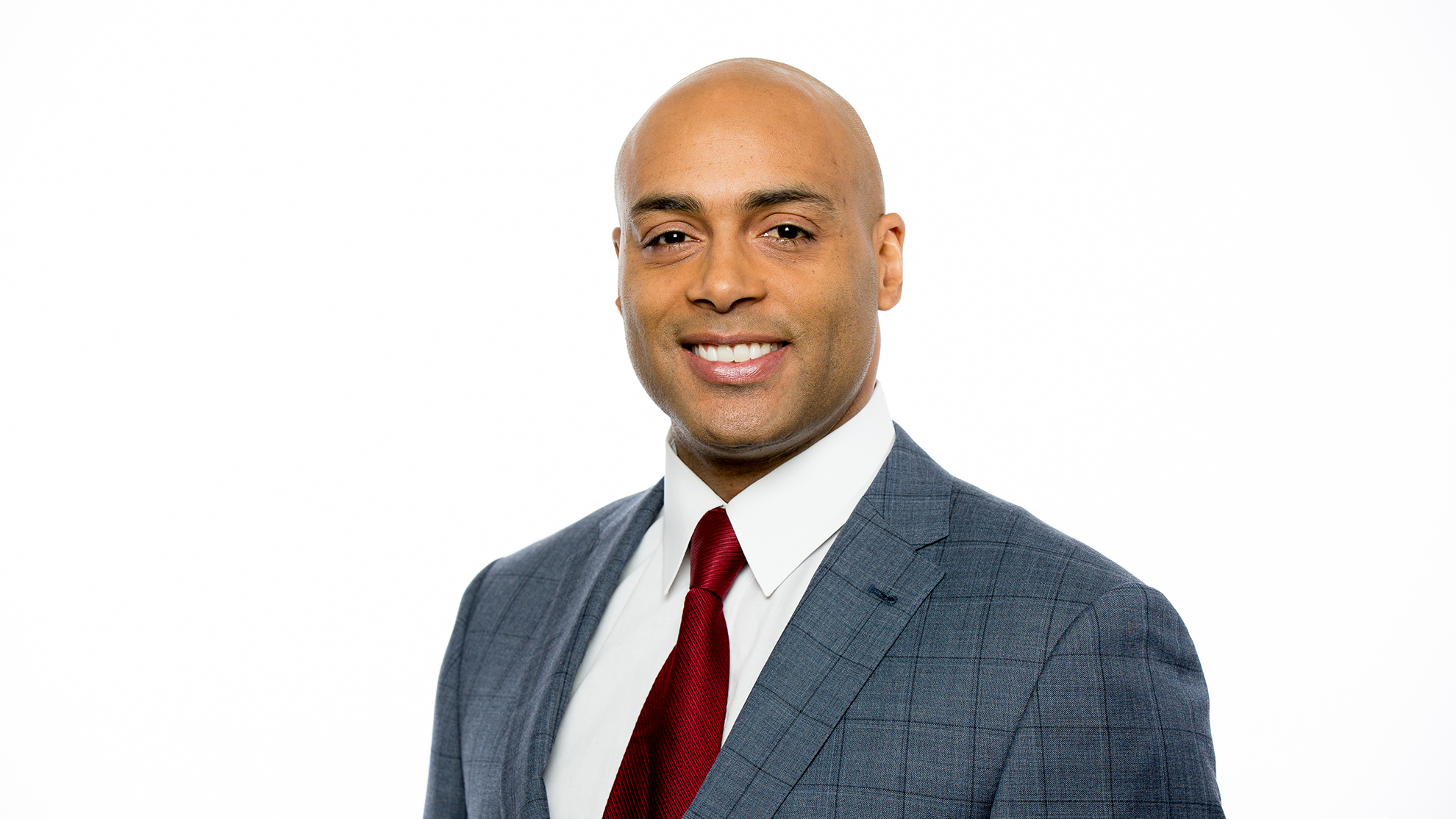 CNN International has hired Kim Brunhuber as an Atlanta-based anchor. He will anchor Europe morning editions of CNN Newsroom on Saturday and Sunday, as well as weekday news programs. The announcement was made today by Mike McCarthy, Executive Vice President and General Manager of CNN International.

Brunhuber joins CNN International from the Canadian Broadcasting Corporation (CBC), where he most recently served as the network’s senior correspondent and Los Angeles bureau chief. In that role he covered major U.S. and international news stories for the CBC’s television, radio and digital platforms, including the 2018 and 2016 Olympics, the 2010 FIFA World Cup in South Africa, and the death of Nelson Mandela. He reported on several mass shootings in the U.S. including Las Vegas, NV and San Bernardino and Thousand Oaks, CA. His coverage of the 2017 fires in Southern California won a 2018 National Press Club Award in the journalism contest’s breaking news-broadcast category.

“Kim is an exceptional journalist who has a deep understanding of the stories that impact CNN International viewers around the world,” McCarthy said. “Whether reporting on elections in Sierra Leone or terrorist attacks in Kabul, Kim brings an impressive and diverse range of journalistic skills that will benefit both our newsroom and our audience.”

Brunhuber said: “While on assignment or living abroad, I could always count on meeting up with one of my favorite travel companions: CNN International. Whether I was in a three-walled barbershop in Freetown, an expat hotel in Karachi, or a boisterous shebeen in Cape Town, the network was the umbilical cord keeping me connected to the rest of the world. I’m thrilled that now I’ll be on the other side of the desk. I can’t imagine a better platform for international storytelling nor a more crucial time in which those stories must be told.”

In his 13 years at CBC News, Brunhuber worked in both correspondent and anchor roles. Before moving to the network’s Los Angeles bureau in 2015, the Canadian was based in Toronto, presenting a number of CBC shows including the Saturday broadcast of The National and CBC News Network. He started his career in 1997 working at CTV in both Ottawa and Halifax, where he anchored, produced and reported on many breaking news stories including the crash of Swissair Flight 111.

Between his time at CTV and CBC, Brunhuber worked in Sierra Leone as a senior trainer for the media development organization, Journalists for Human Rights. While there he worked with local journalists on covering human rights issues such as child labor in the mining industry, female genital mutilation, and the country’s general election. He then spent the next several years working as a freelance correspondent and producer, filing news reports, live commentary and mini-documentaries from around the world, including countries such as Pakistan, Mali, Ghana and Afghanistan.

A published author, Brunhuber earned both a bachelor’s degree and master’s degree in journalism from Carleton University. He is bilingual in French and fluent in Spanish.