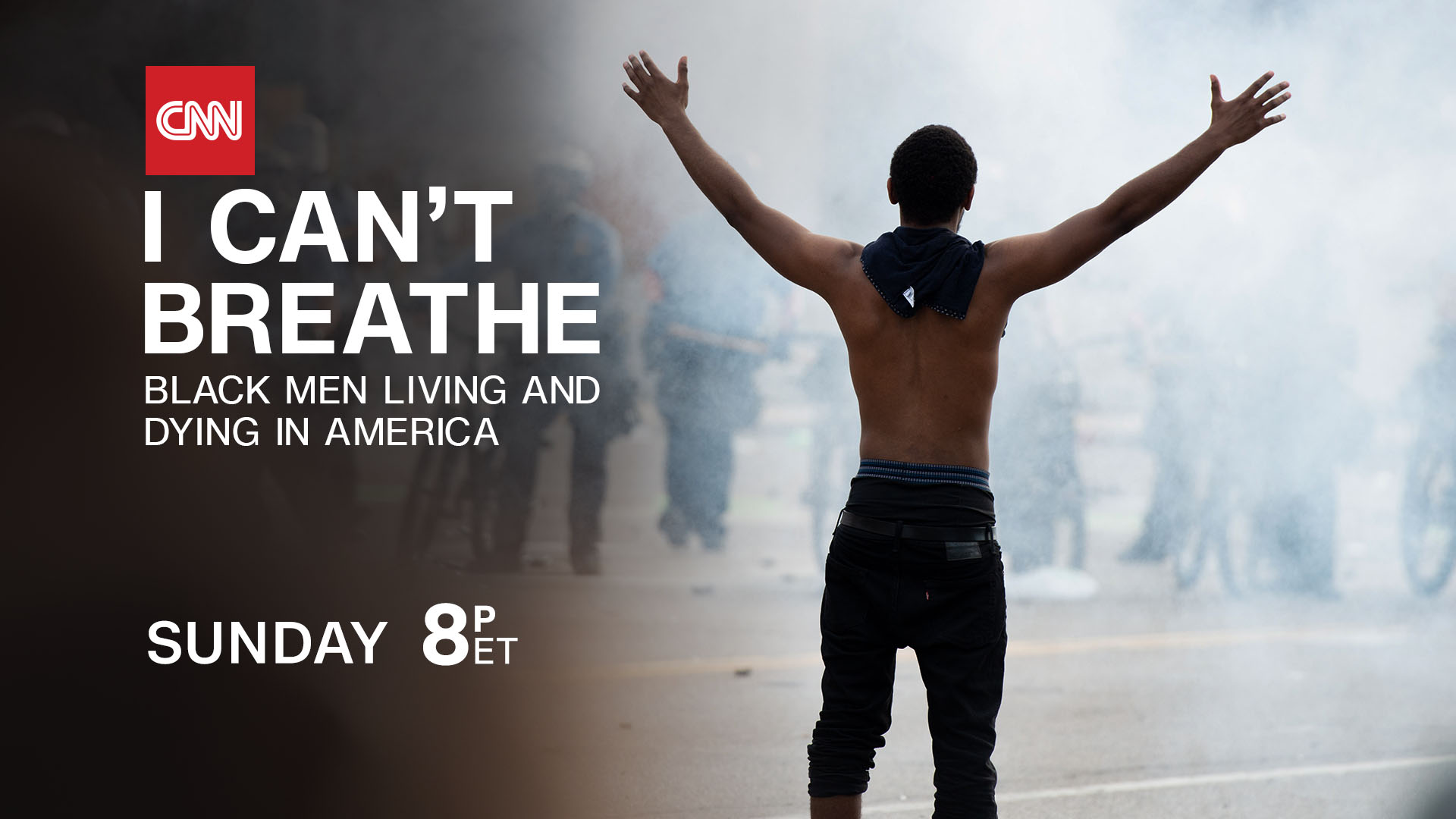 I Can’t Breathe: Black Men Living and Dying in America, hosted by CNN anchor Don Lemon, will air Sunday, May 31, at 8 pm ET on CNN and simulcast on CNN International. The two-hour special will take a hard look at the violence and racism faced by black people in the United States today. With emotions running high following the deaths of Ahmaud Arbery and George Floyd, coupled with the threat that Christian Cooper faced, this special will underscore the many challenges that exist for black men carrying out the basic task of living in the United States of America.

I Can’t Breathe: Black Men Living and Dying in America will stream live on CNN.com’s homepage and across mobile devices via CNN’s apps for iOS and Android with a log-in to a cable provider. It can also be viewed on CNNgo (at CNN.com/go on your desktop, smartphone, and iPad, and via CNNgo apps for Apple TV, Amazon Fire, Android TV, Chromecast, Roku and Samsung Smart TV). The special will also be available on demand to subscribers via cable/satellite systems, CNNgo platforms and CNN mobile apps.