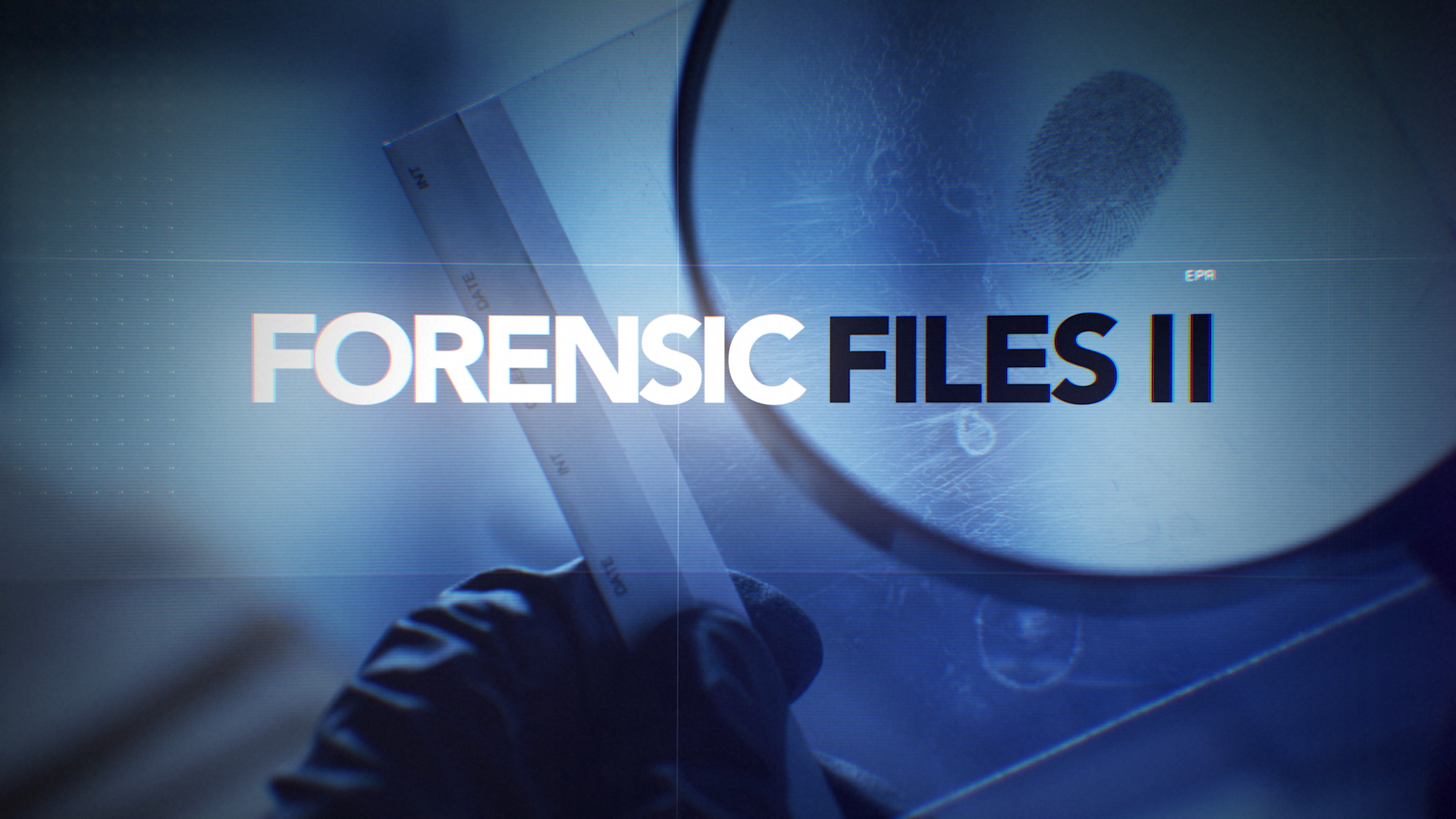 May 12, 2020   Forensic Files II, the highly successful reboot of one of the most popular crime and investigations docu-series in history, is renewed for second and third seasons with16 half-hour episodes in each, it was announced by Ken Jautz, executive vice president, CNN.

Produced by CNN Program Development and airing exclusively on HLN, the next season of Forensic Files II will begin airing in 2021, with esteemed actor Bill Camp (The Outsider, The Night Of, Joker) serving as narrator.

HLN, which has exclusive cable rights to the original Forensic Files, was granted additional rights to produce the new series by its creator Paul Dowling and his production company Medstar Television.

Under the guidance of executive producer Nancy Duffy, Forensic Files IIlaunched on February 23, 2020 and picked up where the long-running original left off in 2011, staying true to the original format, content and continuity, but using advancements in investigative technology and production.

“We are thrilled to continue our association with what is still the most iconic brand in the genre,” said Jautz.  “Thanks to the skill and creativity of Nancy Duffy and her team, Forensic Files II exceeded expectations and was an unequivocal hit among viewers. And we of course have Paul Dowling to thank for trusting us with his exceptional creation,” he added.

“Our goal was to continue the Forensic Files legacy, telling new stories about how science and advanced forensic techniques are used to crack the most difficult cases….and the loyal Forensic Files fan base responded enthusiastically,” said Duffy. “I second Ken by offering gratitude to Paul who provided guidance as we rebooted the series,” she added.

Forensic Files II is HLN’s top original series to date and delivered its time best time period performance in 20 years (Sundays, 10-11pm). The series was also #1 in cable news and among true crime networks (ID, A&E and Oxygen) In its time period.

HLN (www.CNN.com/HLN) features live coverage of national, regional, lifestyle, and entertainment stories in a fast-paced approachable tone with expert-led hosts. The network also presents original and acquired series focusing on true crime, mysteries and investigations. HLN is a CNN Worldwide network reaching more than 90 million households in the U.S. CNN Worldwide, a division of Turner, a WarnerMedia Company, is the most trusted source for news and information.