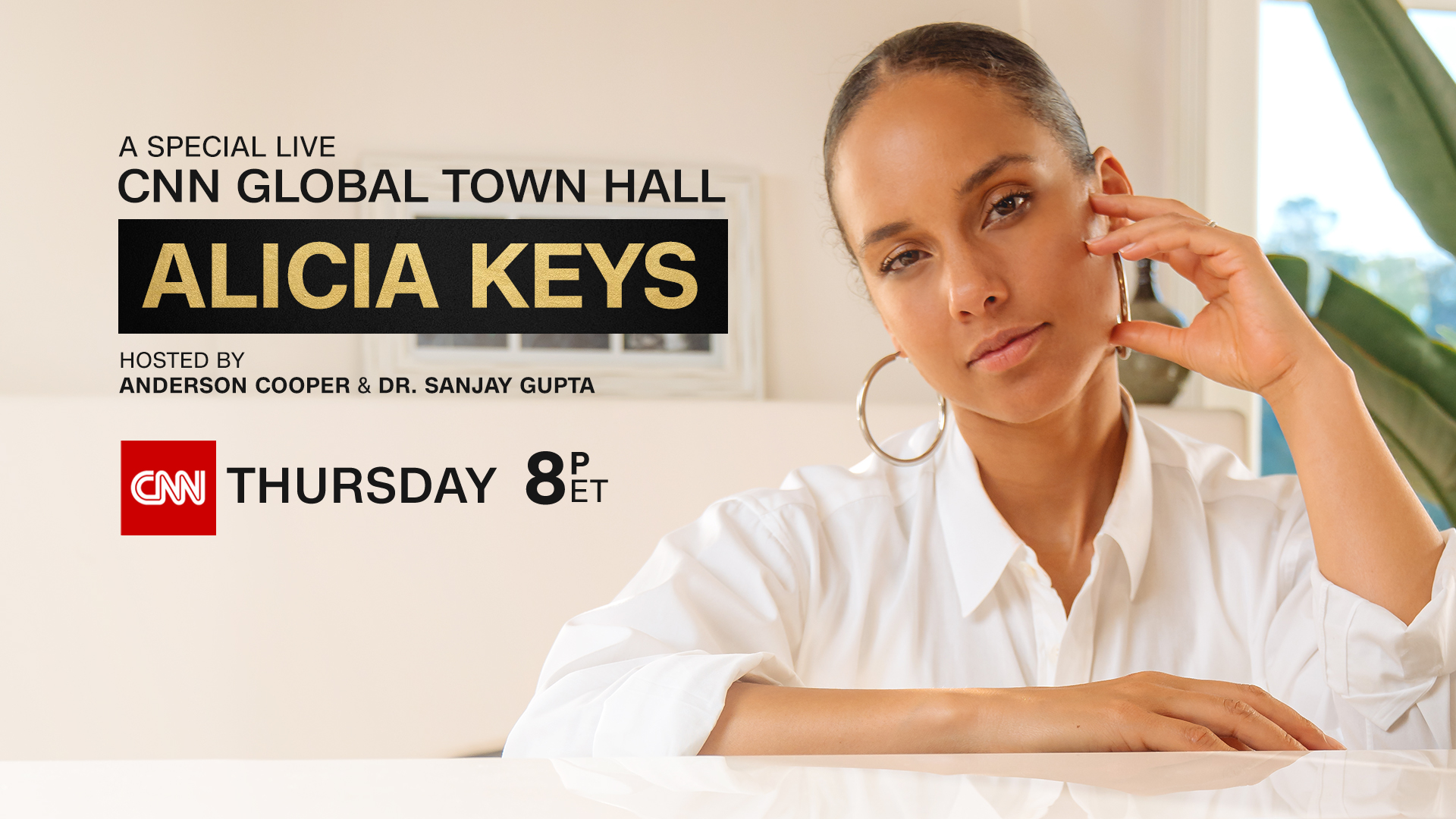 “Good Job” Will Be Available for Streaming on Thursday, April 23

New York, NY (April 21, 2020) — Fifteen-time Grammy winner and global music icon Alicia Keys is partnering with CNN for the world premiere of a visual for her new track “Good Job,” on Thursday, April 23, as part of CNN’s global town hall addressing the latest questions and concerns in the fight against COVID-19. CNN will also include the song as part of a new CNN Heroes campaign to be announced this week. The track will be released via RCA records and available on all digital platforms on Thursday, April 23. Keys wrote “Good Job” last year with husband super producer Swizz Beatz, hit-maker The Dream, and Avery Chambliss, and it will be featured on her forthcoming seventh studio album ALICIA.

The song was originally written to recognize and celebrate unsung heroes in Keys’ life, like her mom who she watched struggle as a single woman in New York’s Hell’s Kitchen, and many others who she saw were often overlooked. In the wake of the current global pandemic, she realized her message coincidentally fit the moment.

“Whether you’re on the frontlines at the hospitals, balancing work, family and homeschool teaching, delivering mail, packages, or food, or facing other personal difficulties because of COVID-19, I feel you. You are seen, loved and deeply appreciated,” said Keys.

The song will also be used as the theme for a new CNN Heroes campaign celebrating the ordinary people who’ve emerged as heroes during the COVID-19 crisis. Starting Friday, viewers and users will be invited to share pictures and videos of individuals from their communities who are doing a good job to make the world a better, safer and healthier place. CNN will recognize a collection of these everyday heroes across its TV, digital and social channels each week.

“Alicia’s new song perfectly captures the best of what we’ve witnessed during this pandemic – everyday people who have stepped up to answer the call of duty when the world needs them most, said Jeff Zucker, Chairman of WarnerMedia News & Sports. “We’re honored to partner with Alicia in sharing her inspirational work with the world, and to recognize all of these heroes.”

Alicia Keys is a modern-day Renaissance woman—a 15-time Grammy Award-winning artist/songwriter/musician/producer, an accomplished actress, a New York Times best-selling author, a film/ television and Broadway producer an entrepreneur and a powerful force in the world of activism. Since the release of her monumental 2001 debut album, Songs in A Minor, Keys has sold over 65 million records and built an unparalleled repertoire of hits and accomplishments.  Keys’ forthcoming seventh studio album ALICIA is slated to be released worldwide later this year.  The first single “Show Me Love” earned Keys a record-extending 11th number 1 on the Billboard  Adult R&B Songs airplay chart. Keys released her new book More Myself: A Journey on March 31, 2020 via Flatiron Books, which debuted at #3 on the New York Times Bestseller List.