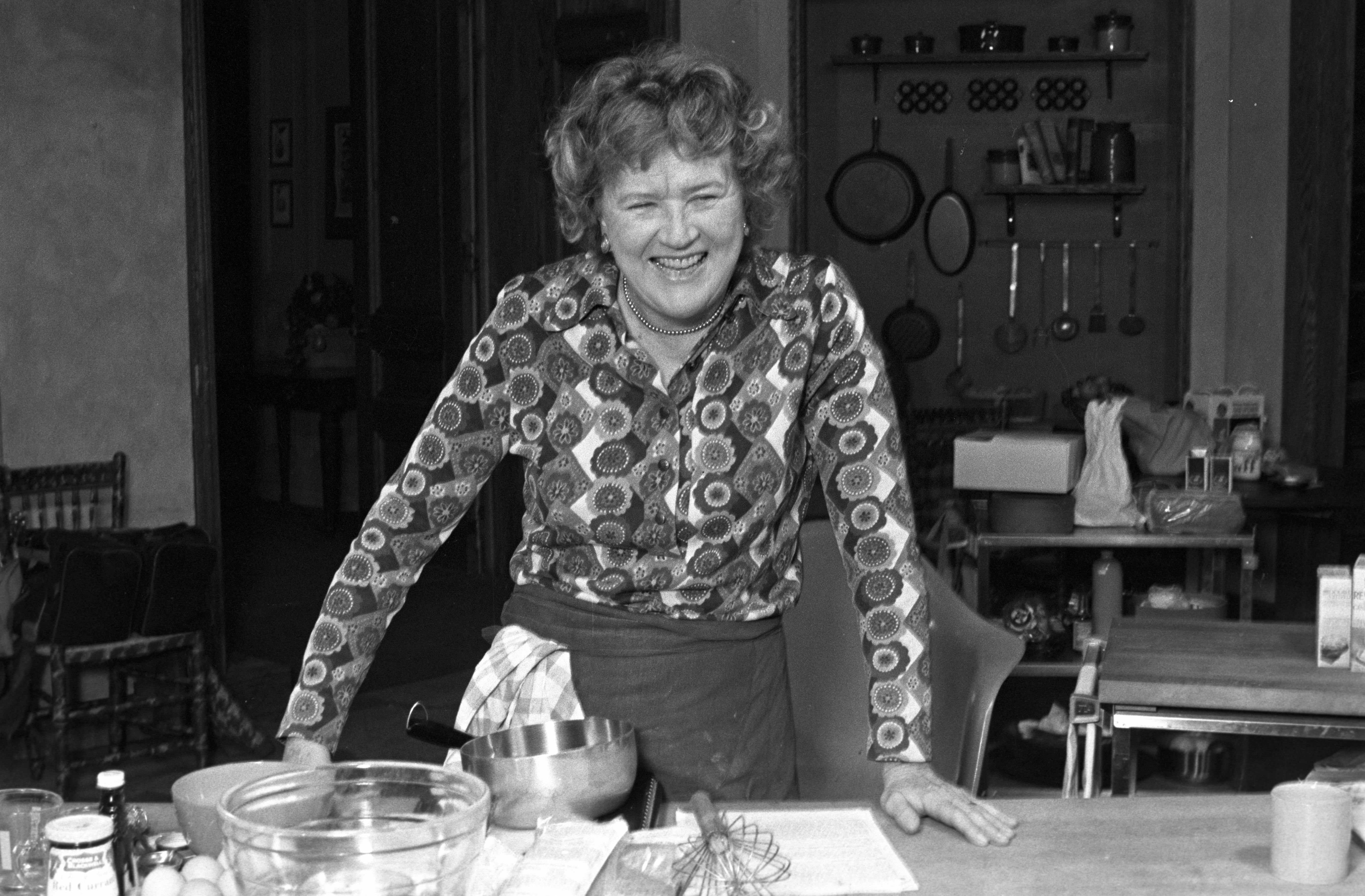 ‘JULIA’ will tell the story of the legendary cookbook author and television superstar who changed the way Americans think about food, television, and even about women. Using never-before-seen archival footage, personal photos, first-person narratives, and cutting-edge, mouth-watering food cinematography, the film will trace Julia Child’s surprising path, from her struggles to create and publish the revolutionary Mastering the Art of French Cooking (1961) which has sold more than 2.5 million copies to date, to her empowering story of a woman who found fame in her 50s, and her calling as an unlikely television sensation.

“‘JULIA’ promises to be a major independent movie event in 2021 — entertaining, revelatory and resonant for today,” said Sony Pictures Classics. “It is great to be in partnership with Imagine, CNN Films, and the formidable directors, Julie Cohen and Betsy West. We expect audiences will embrace ‘JULIA’ in a big way.”

“Julia’s story is surprising, empowering, sexy, and downright delicious,” said Betsy West. “To be working on this project with the teams at Sony Pictures Classics, Imagine Documentaries and CNN Films,” added Julie Cohen, “is the crème fraîche on the tarte Tatin!”

‘JULIA’ will illuminate Julia Child’s casual upheaval of the male-dominated culinary and television worlds. Almost single-handedly, she crashed the ‘boys’ party’ at the highest levels of creative gastronomy, shattering established notions that the only women Americans wanted to see on TV were young, submissive, and conventionally beautiful.

“Michael, Tom, Dylan and the team at Sony Pictures Classics are class acts and we couldn’t be more honored to have them join us in the kitchen,” said Justin Wilkes on behalf of Imagine Documentaries. “Bringing Julia’s story to the world has been our goal from the outset and SPC’s reach will carry the film far and wide.”

“We are delighted about this first partnership between CNN Films and Sony Pictures Classics.  Along with Julie Cohen, Betsy West, and Imagine Documentaries, we look forward to telling the story of a woman who inspired and encouraged millions of people to learn about food and life and savor both,” said Amy Entelis, on behalf of CNN Films.

The doc marks the first time Sony Pictures Classics has worked with CNN Films and their second time working with Imagine, following their work together on Gus Van Sant’s ‘RESTLESS’. CNN Films previously worked with West and Cohen on their acclaimed documentary about the life and legacy of U.S. Supreme Court Justice Ruth Bader Ginsburg, ‘RBG’, which earned a 2019 Primetime Emmy® Award for Exceptional Merit in Documentary Filmmaking, as well as a Television Academy Honors award and numerous nominations in film achievement including Academy Award®-, BAFTA-, PGA-, and DGA-nominations in 2019.

In addition to ‘RBG’, CNN Films also recently executive produced Todd Douglas Miller’s ‘APOLLO 11’, an archival exploration of the original lunar mission that was honored with five 2019 Critics’ Choice Documentary Awards. Mark Landsman’s ‘SCANDALOUS: The Untold Story of the National Enquirer’, about the political and cultural influence of the National Enquirer newspaper, and Rob Epstein’s and Jeffrey Friedman’s ‘LINDA RONSTADT: The Sound of My Voice’, the 2019 Critics’ Choice Documentary Awards’ Best Music Documentary award honoree about the legendary music artist, all executive produced by CNN Films.

Over the last year, Imagine Documentaries has amassed a growing slate of productions that also includes the Bryce Dallas Howard documentary ‘DADS’, about modern fatherhood around the globe for Apple TV+; the Ron Howard-directed documentary ‘Rebuilding Paradise’, about the resilience of a California town devastated by wildfires for National Geographic Documentary Films; ‘D. Wade: Life Unexpected’ about 13-time NBA All-Star Dwyane Wade for ESPN Films; and the Magnolia Pictures release of ‘Once Were Brothers: Robbie Robertson and The Band’ which premiered as the 2019 opening night gala film at the Toronto International Film Festival.

The deal was negotiated by Elsa Ramo, managing partner for Ramo Law PC on behalf of Imagine Documentaries; Stacey Wolf, senior vice president for business affairs for CNN Worldwide on behalf of CNN Films; and by Sony Pictures Classics.