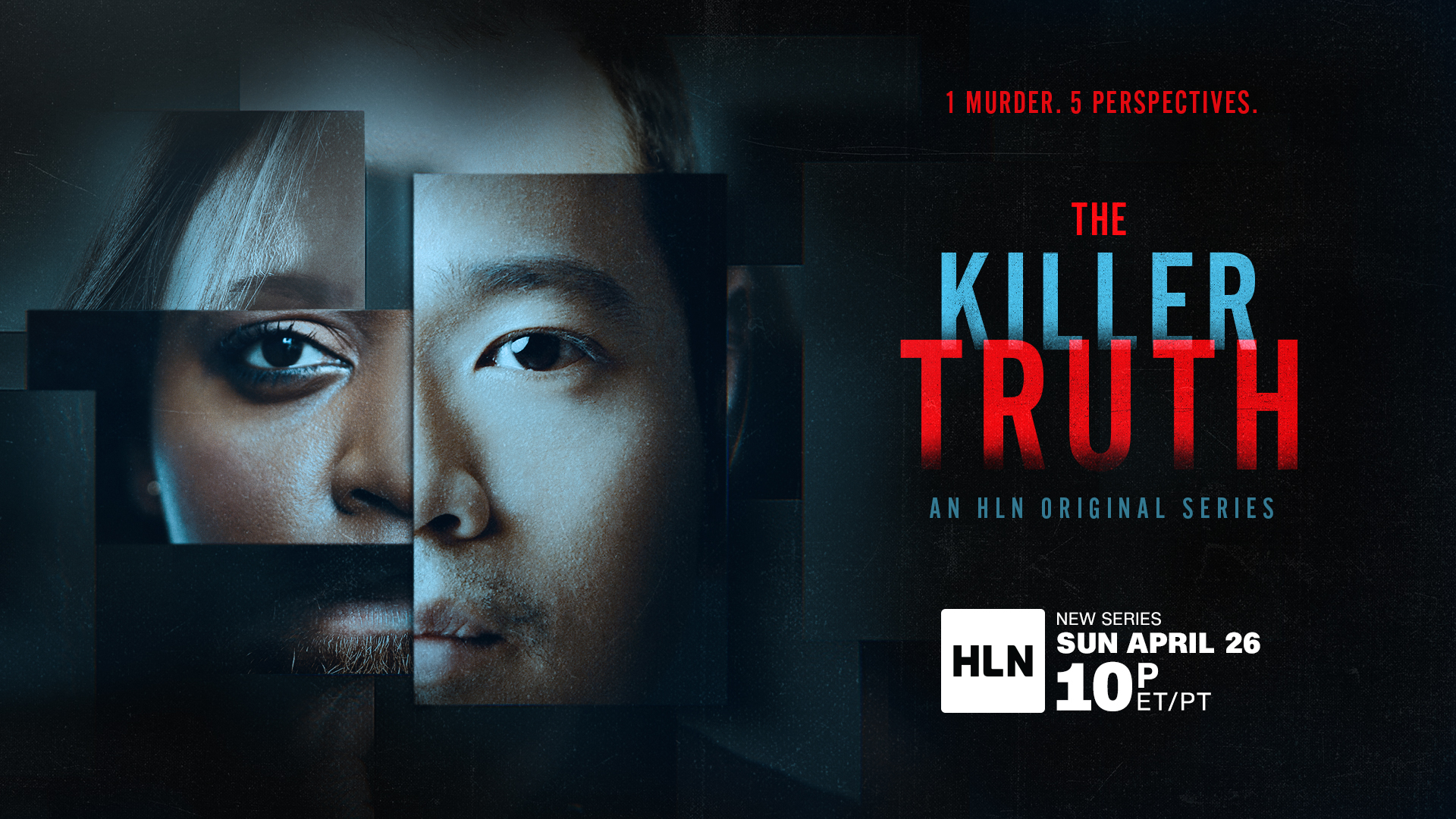 There are two sides to every story, but in a murder, one side dies with the victim. Each episode of The Killer Truth tells the story of a single murder through the five people most intimately connected to the case. These five distinct points of view may include the victim’s family, the lead detective, a reporter who covered the case, the suspect linked to the crime, the defense attorney, and finally, even the killer. The five perspectives take us through the twists and turns of each case, create a full picture of the crime, and ultimately lead to justice.

Executive producers for The Killer Truth are Deborah Allen and Jeff Collins of Catalina Content, LLC.

Following are log lines and airdates for The Killer Truth (episode order is subject to change):

April 26, 2020 (season premiere) “Blade of Betrayal” When a wealthy New York woman is found brutally murdered in her home, detectives learn that her family isn’t as picture perfect as they seem.

May 3, 2020 “Deadly Drive” What appears to be a fatal car crash in Wright County, Missouri turns out to be more sinister than police anticipated when the victim is found with two gunshot wounds to the head.

May 10, 2020 “Terror in the Taxi” Houston taxicab drivers become the deadly target to a couple in love with each other, power, and money.

May 17, 2020 “Classified Ad for Crime” Two murders across the country send police into a multi-state manhunt, searching for one killer couple.

May 24, 2020 “Homicide at Home” A love triangle gone awry leaves Mississippi investigators searching for who was holding the gun that killed Avis Banks and her unborn child.

May 31, 2020 “The Kitchen Window” A small beach-town community is frightened when a young and beautiful waitress is found stabbed more than 100 times in her apartment.

June 7, 2020 (back-to-back season finale) 9pm ET “Murder in Paradise” When horticulturist Rodger Keller is found shot to death in his Key West home, detectives connect the clues to find a killer on the loose.

June 7, 2020 10pm ET “A Killing in Kansas” After a Kansas mother disappears, her family and police search for months only to find that her abductor isn’t as close as they thought.