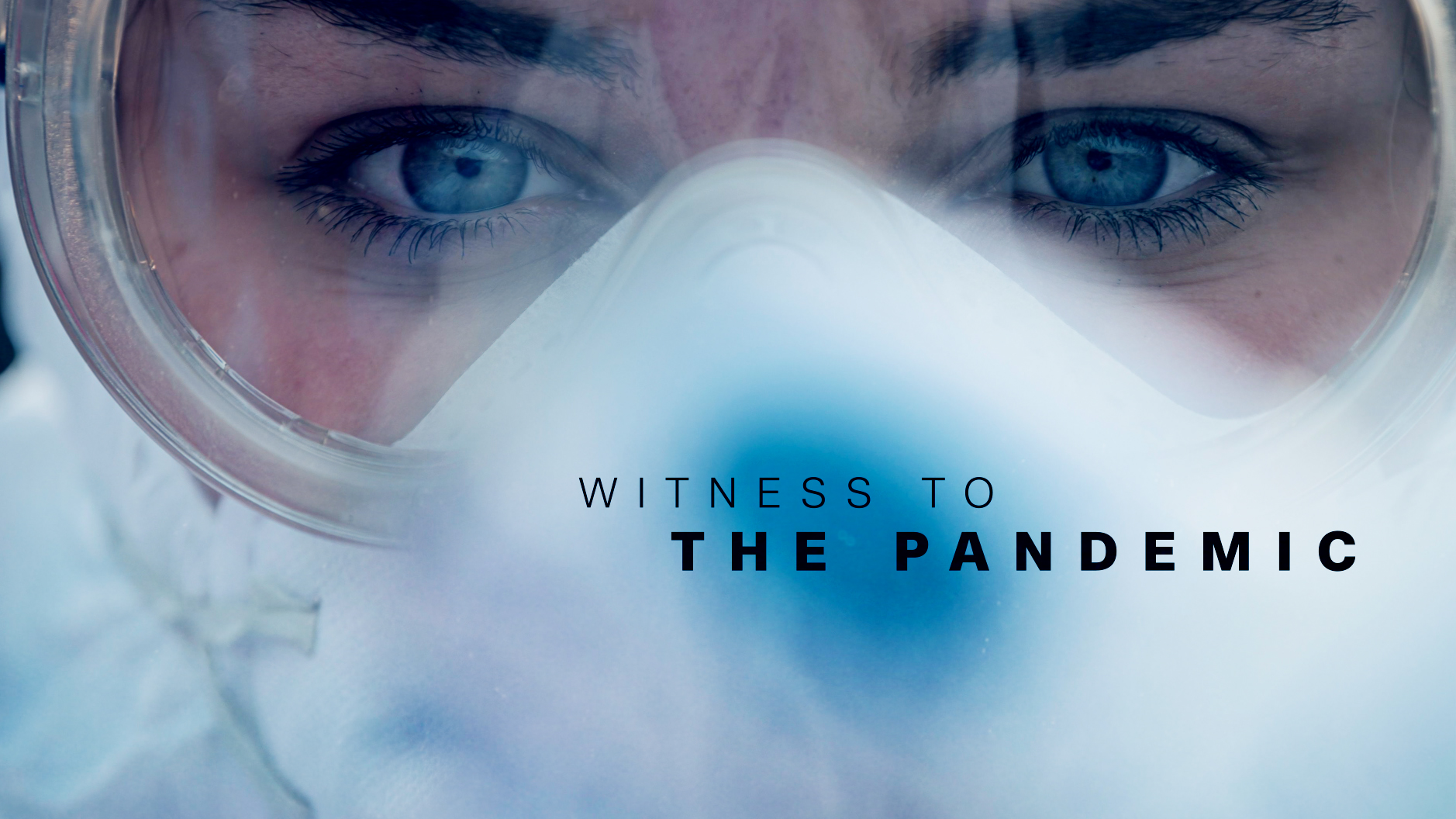 Witness to the Pandemic premieres April 4 on CNN International

As reports of a mysterious pneumonia-like virus spreading in the Chinese city of Wuhan surfaced in early January, CNN correspondents around the world started tracking what we know today as novel coronavirus or Covid-19.

Now as the number of confirmed cases of coronavirus infections surpasses one million and more than 50,000 deaths worldwide, Witness to the Pandemic looks at how we got here through the eyes of the CNN correspondents reporting on this unprecedented global crisis.

“I think it’s really hard to compare what is happening now to just about any story that I’ve covered over the last 20 years,” said CNN’s chief medical correspondent Dr. Sanjay Gupta, who has been at the forefront of CNN’s coverage of Covid-19. “Unlike a conflict or a natural disaster, this obviously is continuing for a long time and has fundamentally changed the way of life, I think, for everybody on the planet.”

In January CNN sent a team including Culver to the epicenter of the coronavirus outbreak in Wuhan before Chinese authorities placed the city of 11 million on a partial lockdown.

“I remember looking around thinking, ‘This feels like the same mood ahead of a hurricane coming, where you’re in the projected path. You don’t know how bad it’s going to be and how long it’s going to last. But you know it’s coming.’ And that’s the same sentiment that I felt walking around Wuhan,” Culver said.

As the virus began to spread to Europe, CNN’s Ben Wedeman covered the first major outbreak of coronavirus in northern Italy while Al Goodman reported on the spike in cases in Spain and Max Foster covered the impact in the UK.

“What’s different about this story is that unlike covering wars where you could see the enemy, with this story it’s invisible,” Wedeman said. “You cannot see the germs spreading, so it’s it’s a whole different level of of danger of risk involved.”

The first major deadly outbreak of the coronavirus in the US happened in Washington state, just a few miles down the road from the city of Seattle in a place called Kirkland. CNN’s Sara Sidner traveled to Kirkland not long after it was discovered that someone had died from coronavirus and several more were dealing with some kind of terrible respiratory problem inside of a nursing home, which is now tied to 35 Covid-19 related deaths.

On the global business front, CNN’s Julia Chatterley tracked the stocks, sectors and indicators most affected by the pandemic from New York, speaking to economists, market analysts and business leaders about how people will be able to financially survive this economic crisis.

“I had an early sense that some form of economic crisis would come from the health crisis, once you see that happening all around the world. The risk that it became a financial crisis, and as we’re starting to see now, a jobs crisis too,” Chatterley said. “The speed at which this has happened is also what makes this so dramatic. It’s unlike anything we’ve ever seen before.”

Chatterley continued: “But the real heroes are those on the front lines saving lives and we have to do everything we can I think to tell their story and acknowledge these are people that are at times giving their lives to save others. They’re the heroes of this story, not us. We’re just here to tell theirs.”

Witness to the Pandemic premieres Saturday, April 4 at 1am ET, and replays Sunday, April 5 at 12pm ET and 10pm ET on CNN International.