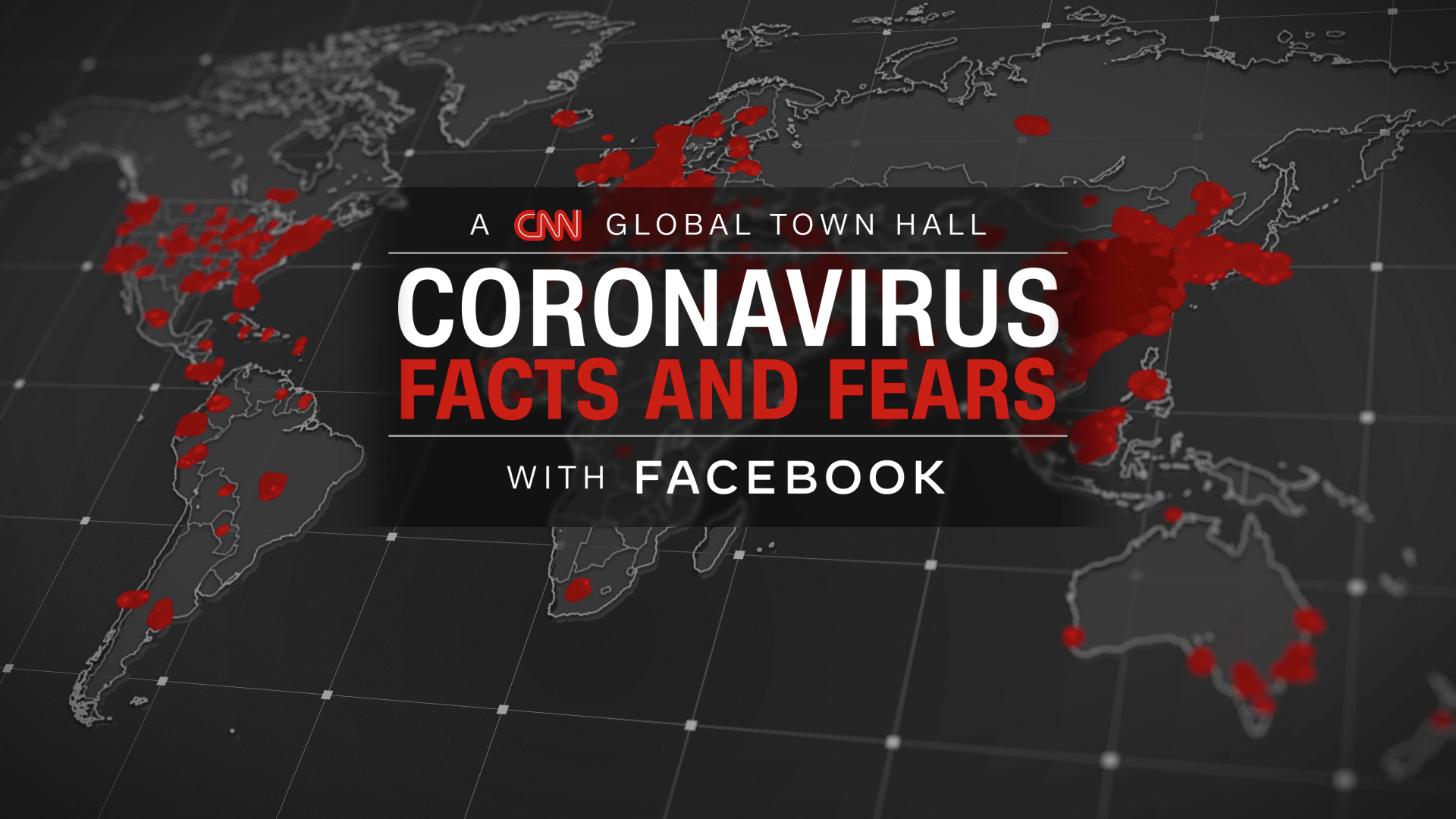 Large Audiences are Turning to CNN for News, Information and Facts Re Coronavirus

As the nation’s public health crisis grows, viewers are tuning to CNN on all platforms to get the latest news and information and most reliable facts by large margins.  Last night, CNN aired a Global Town Hall Coronavirus Facts and Fears with Facebook (10pm-12am) with CNN’s Anderson Cooper and Dr. Sanjay Gupta.  Joining them were health experts and CNN correspondents from around the world who provided important information and answered questions from the public through CNN’s Facebook and Instagram Page (this Town Hall did not have a studio audience).

The Global Town Hall – Coronavirus: Facts & Fears with Facebook saw 1.7 million live stream starts on CNN Digital, which was CNN Digital’s biggest Town Hall in more than 2 years. On Facebook, the live stream of the Town Hall saw 14 million live streams, peaking at 192K concurrent viewers at 11:25pm ET, with 308K engagements and climbing (223K reactions, 46.7K comments and 42.5K shares). It has seen an additional million streams of on demand viewing, to total 15 million and climbing. The Town Hall did not require a login to a cable provider on CNN’s Digital properties.

The day overall reached 51.6 million unique visitors to CNN Digital – the third biggest day in CNN history, behind only Election Day 2016 and the day after – and 34 million video starts.