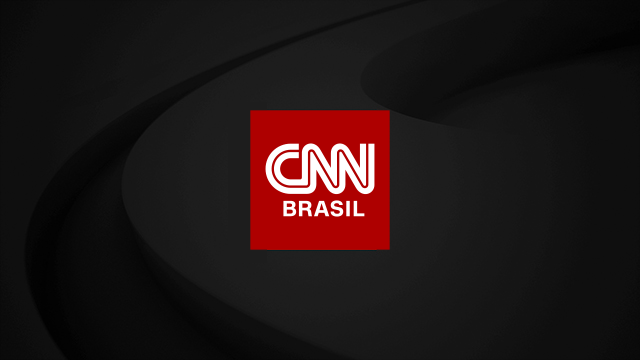 One of the most eagerly anticipated moments in Brazilian journalism takes place today with the launch of CNN Brasil at an event to be held at Oca do Parque Ibirapuera, São Paulo, ahead of its debut on 15 March on cable TV and digital platforms.

CNN Brasil brings a new brand of journalism to Brazil with a commitment to impartial and agenda-setting journalism produced by a first-rate team of reporters and producers led by award-winning journalist Douglas Tavolaro, who is well-renowned in the Brazilian media market. CNN Brasil has recruited more than 300 journalists, including many of the most experienced and prominent figures in Brazilian journalism. Using the latest technology, this team will tell stories from all corners of Brazil as well as cover the international agenda and the country’s place within it. With hubs in Rio de Janeiro and Brasilia as well as reporters based in New York, Buenos Aires, Washington DC and London, CNN Brasil is headquartered at a state-of-the-art facility including multimedia newsroom and studios on the iconic Paulista Avenue in central Sao Paulo.

All CNN Brasil content will be multiplatform and distributed through pay TV and digital media to reach an audience of over 60 million people from launch. In addition to its own digital platforms, CNN Brasil also has a presence across social media platforms, where the brand has amassed more than one million followers ahead of launch.

The launch of CNN Brasil expands the CNN brand in Brazil and creates a major affiliate partner with vast editorial resources, high profile journalists and widespread reach to report on important news and events from one of the world’s largest countries. CNN Brasil operates through an agreement with CNN International Commercial (CNNIC) to license the CNN brand and access content and programming from across the CNN portfolio. Ahead of launch, CNN has worked closely with CNN Brasil to prepare infrastructure and provide training and consultancy in areas such as content production and newsroom standards and practices.

More than a thousand guests are due to attend the launch event for CNN Brasil at Oca do Parque Ibirapuera, where a video message will be played from Jeff Zucker, Chairman of WarnerMedia News & Sports, and President of CNN Worldwide.

Commenting on the launch, Rani Raad, President, CNN International Commercial, said, “Congratulations to the entire CNN Brasil team for the impending launch of this highly anticipated news service which will increase media plurality by bringing the CNN brand of journalism to millions of Brazilians in their own language. We look forward to extending the reach and resonance of the CNN brand in one of the world’s largest countries through this exciting project with an impressive and well-resourced partner.”

Douglas Tavolaro stated that “the launch of CNN Brasil is an important historical landmark for Brazilian journalism. Our entire team is very happy with the partnership with CNN and with the opportunity to bring the world’s largest and most important news brand to Brazil.” He thanked Jeff Zucker, Rani Raad and the leadership of CNN for their support. “The direct involvement of Jeff, Rani and the CNN teams were instrumental for the development of CNN Brasil,” said Tavolaro.