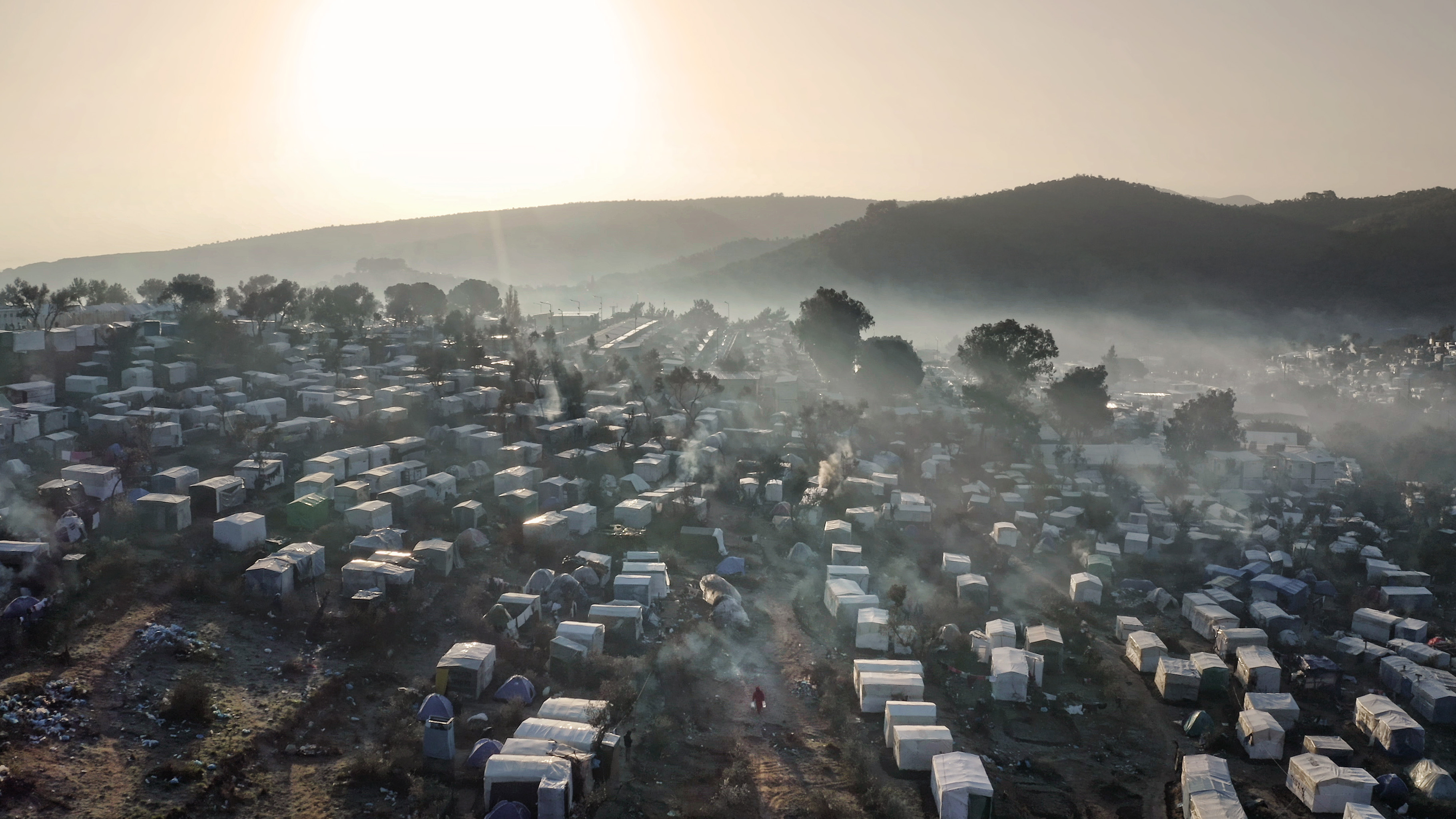 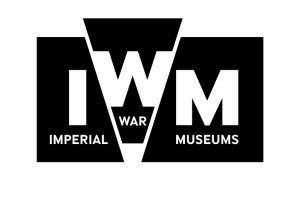 CNN is partnering with the UK’s prestigious Imperial War Museums (IWM) on a special installation entitled Life in a Camp, exploring life in a contemporary refugee camp.

Part of IWM’s upcoming Refugees season (2 April – 29 November 2020), the centrepiece of Life in a Camp is an innovative installation that will immerse visitors in a refugee camp environment.

Created by CNN International’s Sound & Vision team, in partnership with IWM, Life in a Camp will utilise the international news network’s pioneering panoramic video newsgathering techniques to deepen visitors’ understanding of the lives of contemporary refugees.

Life in a Camp at IWM London will consist of three large wall projections in a 30 square metre space, giving visitors an intimate, immersive view into the makeshift Moria camp on the Greek Island of Lesbos. Designed to host 2,200 people, Moria is currently home to over 18,000 refugees*, many of whom have fled the ongoing conflict in Syria, which began in 2011.

Exploring themes of permanence and impermanence, Life in a Camp will utilise footage captured throughout February 2020 by CNN’s three-time Emmy nominated filmmaker and photojournalist, Lewis Whyld. Filmed especially for IWM’s Refugees season, this footage will reveal how refugees spend their time in camps, giving insight into the harsh realities of everyday life in Moria – from overcrowding to the lack of amenities and supplies. Life in a Camp will allow visitors to experience just five minutes of what, for many, is a reality that stretches on for years.

Thomas Evans, CNN Vice President of EMEA Newsgathering and London Bureau Chief, says: “Our aim with this project is to give people a tangible sense of the environment in a refugee camp in 2020. As a network, we’ve pioneered 360 video in newsgathering, and this collaboration with IWM is an opportunity to take those techniques into a new environment. We hope that visitors will gain a fresh insight into the vitally important story of the ongoing refugee crisis.”

Simon Offord, Curator of Second World War and Mid 20th Century at IWM, says: “Refugee camps can often feel like miniature cities, with permanent structures developing over time, but often, they are a rapid response to a pressing need. This partnership with CNN will give our visitors a snapshot of what life is really like in a camp, highlighting normality and routine within an unexpected place.”

Life in a Camp is part of Refugees, a free season of exhibitions, artistic commissions and immersive events taking place across IWM London and IWM North, in Manchester, UK, in 2020. Highlights include a new commission from world-renowned artist Ai Weiwei titled History of Bombs (2 April – 29 November 2020); Refugees: Forced to Flee (2 April – 29 November 2020), an exhibition at IWM London featuring cutting-edge research projects supported by the Arts and Humanities Research Council (AHRC) and the Economic and Social Research Council (ESRC); and a major new exhibition at IWM North, Aid Workers: Ethics Under Fire (15 May 2020 – 10 January 2021).

Notes to editors
* On 7 February 2020, it was reported by UNHCR that Moria camp in Lesbos, Greece, was hosting 18,342 people inside a facility designed for 2,200

Refugees
Refugees is a free season of major exhibitions, new artistic commissions and immersive events taking place across both IWM London and IWM North in 2020. Unlocking the personal stories of people who have been forced to flee their homes and those who work to support them, Refugees will give visitors the space to consider their own responses to similar experiences and dilemmas. Season highlights include Refugees: Forced to Flee at IWM London (2 April – 29 November 2020), featuring cutting-edge research projects supported by AHRC and ESRC; History of Bombs by Ai Weiwei at IWM London (2 April – 29 November 2020); Life in a Camp at IWM London, a partnership project with CNN; and Aid Workers: Ethics Under Fire at IWM North (15 May 2020 – 10 January 2021).

CNN International
CNN’s portfolio of news and information services is available in seven different languages across all major TV, digital and mobile platforms, reaching more than 475 million households around the globe.

CNN International is the number one international TV news channel according to all major media surveys across Europe, the Middle East and Africa, the Asia Pacific region, and Latin America and has a US presence that includes CNNgo. CNN Digital is a leading network for online news, mobile news and social media.

CNN is at the forefront of digital innovation and continues to invest heavily in expanding its digital global footprint, with a suite of award-winning digital properties and a range of strategic content partnerships, commercialised through a strong data-driven understanding of audience behaviours. CNN has won multiple prestigious awards around the world for its journalism. Around 1,000 hours of long-form series, documentaries and specials are produced every year by CNNI’s non-news programming division. CNN has 36 editorial offices and more than 1,100 affiliates worldwide through CNN Newsource. CNN International is a WarnerMedia company.

IWM
IWM (Imperial War Museums) tells the story of people who have lived, fought and died in conflicts involving Britain and the Commonwealth since the First World War.

Our unique collections, made up of the everyday and the exceptional, reveal stories of people, places, ideas and events. Using these, we tell vivid personal stories and create powerful physical experiences across our five museums that reflect the realities of war as both a destructive and creative force. We challenge people to look at conflict from different perspectives, enriching their understanding of the causes, course and consequences of war and its impact on people’s lives.