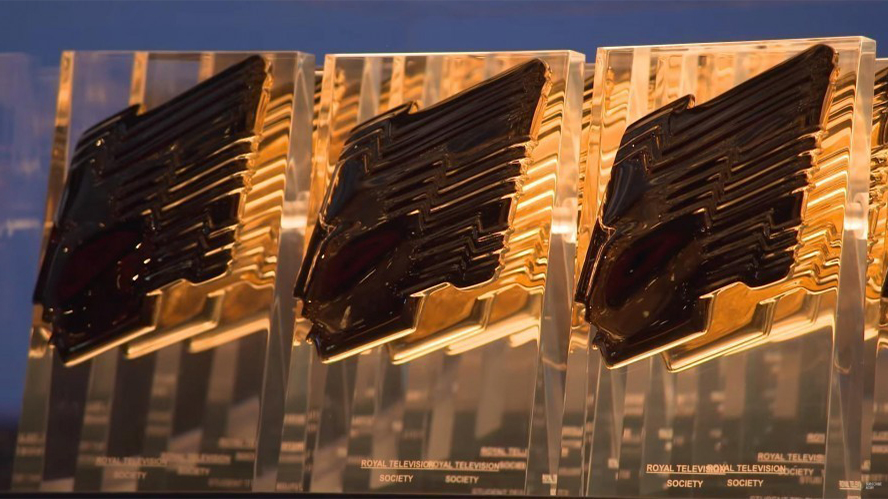 The network’s coverage of the storming of Hong Kong’s Legislative Council by protesters won in the Breaking News category, with the judges praising CNN International for its “brilliant live reporting combined with exemplary use of technology.”

CNN’s chief international anchor Christiane Amanpour was also honored with the Outstanding Contribution Award for her “unparalleled contribution to broadcast journalism,” and for being “a committed campaigner for media freedom and the safety of journalists.”

In her acceptance speech Amanpour warned against leaders delegitimizing the press, calling journalists “the pillars of democracy and freedom.”

“These remarkable achievements are a testament to the strength of CNN’s international newsgathering operation from top to bottom: Planners, engineers, photographers, producers, reporters and many more working tirelessly behind the camera,” said Mike McCarthy, Executive Vice President and General Manager of CNN International. “I am incredibly proud of the entire team at CNN International for what we have accomplished together in these extraordinary times.”