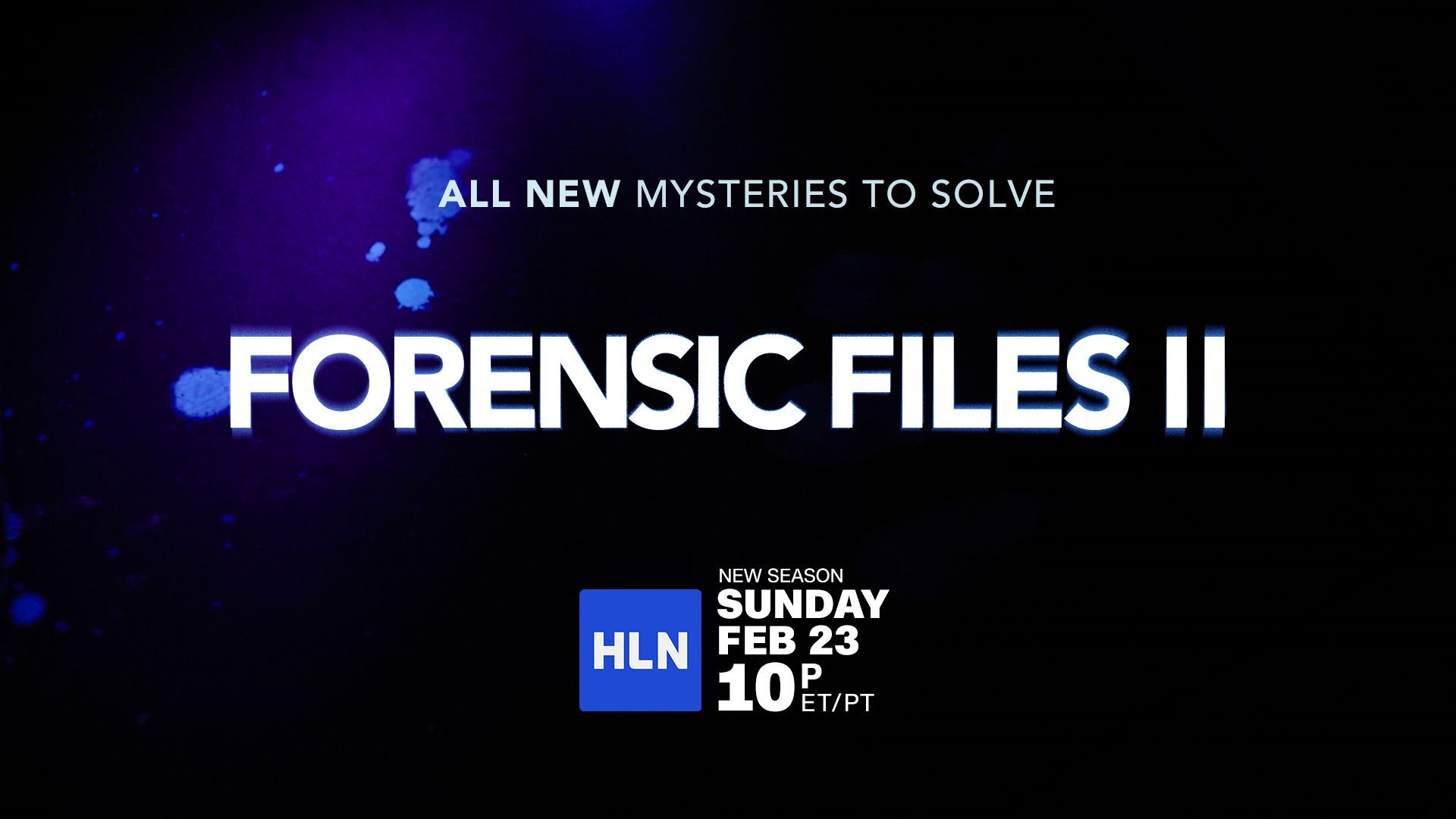 The series, which halted production in 2011, returns with new episodes true to the original format, content and continuity, but featuring advancements in investigative technology and production. Additionally, the series is now narrated by acclaimed film, stage and television actor Bill Camp (Dark Waters, Joker, The Outsider, The Night Of).

In anticipation of the series premiere, HLN will air the original Forensic Files series from the beginning in consecutive order every day starting Wednesday, February 12 at 8 pm ET through the night of the premiere, with breaks for HLN’s live news programs.

Prior to the Forensic Files II launch, one episode, Portrait of a Serial Killer will be available to viewers on VOD and CNNGo beginning February 14.

Forensic Files II is produced by HLN under the guidance of Nancy Duffy, senior vice president, program development, CNN and executive producer of the series.

Following are the loglines and airdates for Forensic Files II:

On the Rocks (Joseph Michael Simpson) airdate Sunday, February 23 10:30pm, ET/PT: the naked body of a young woman is discovered in a remote area, leading forensic investigators on a search for clues to her identity and the identity of her killer.

Last Gasp airdate Sunday, March 29 10 pm ET/PT: after a young mom is found brutally murdered in her home, investigators find startling clues on her cell phone that could lead to her killer into what killed her.

Inside Pocket airdate Sunday, March 29 10:30 pm ET/PT: An insurance agent is shot execution style in his office in broad daylight but the killer left no fingerprints and there was no murder weapon found at the scene…then investigators discover a critical clue invisible to the naked eye that cracks the case.

The Car Accident (Yazeed Essa) Sunday, April 12 10 pm ET/PT: a healthy, young mother mysteriously dies after a minor traffic accident triggering an investigation to find out what caused of her death

The Black Hole (Blake Russell) Sunday, April 12 10:30 pm ET/PT: Investigators search for clues after a body is discovered in a watery grave.