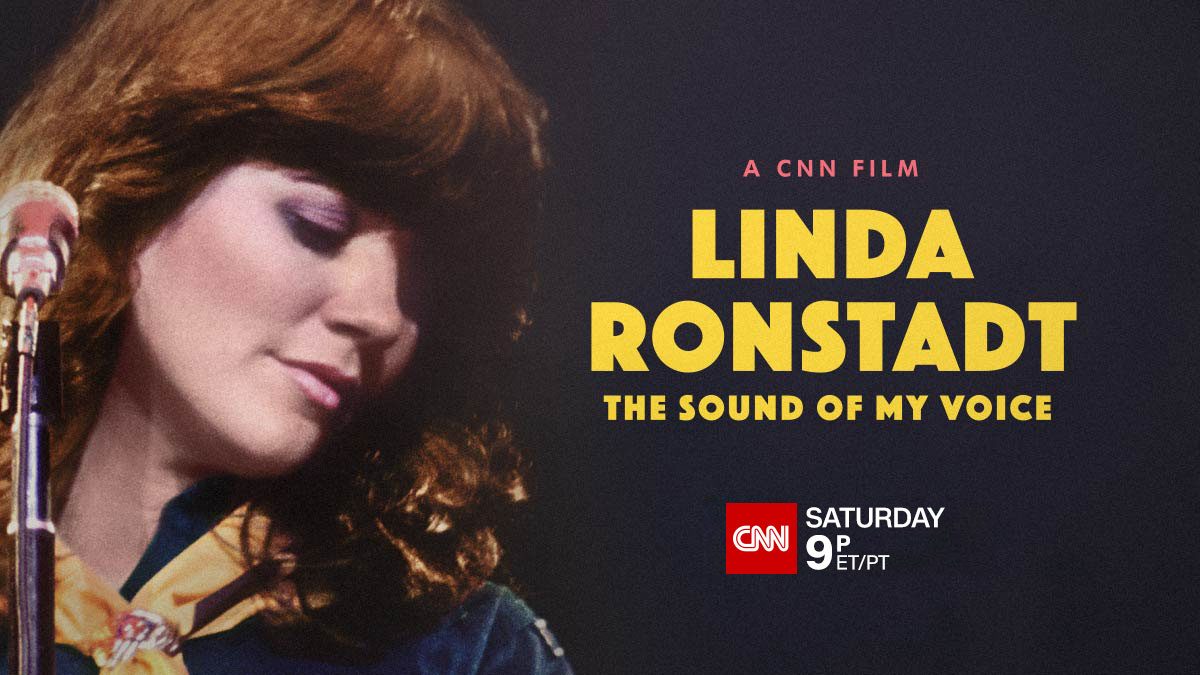 LINDA RONSTADT: The Sound of My Voice encores Jan. 4 at 9pm ET and PT

The film is narrated by Linda Ronstadt and directed by the award-winning Rob Epstein and Jeffrey Friedman and explores the life and musical legacy of the 10-time Grammy® -winning artist.  Ronstadt tells personal stories behind “You’re No Good,” “Blue Bayou,” and “When Will I Be Loved,” and performing Mexican canciones with her family, singing with a searing intensity that wowed fans, even among her musical peers.  Ronstadt was the first artist to top the Pop, Country, and R&B music charts simultaneously, often collaborating for country, soul, blues, folk, and Spanish-language music, with James Ingram, Aaron Neville, Bonnie Raitt, Mariachi Vargas, and more.  She formed the ‘Trio’ with Dolly Parton and Emmylou Harris, creating harmonic, storied performances including “Telling Me Lies,” “Wildflowers,” and “To Know Him Is To Love Him.”

LINDA RONSTADT: The Sound of My Voice was produced by James Keach and PCH Films, who previously teamed with CNN Films for the acquisition and broadcast of GLEN CAMPBELL…I’ll Be Me.

During the broadcast, LINDA RONSTADT: The Sound of My Voice will stream live for subscribers via CNNgo (CNN.com/go and via CNNgo apps for Apple TV, Roku, Amazon Fire, Chromecast, Samsung Smart TV, and Android TV) and on the CNN mobile apps for iOS and Android.

The film is currently available via CNN on demand via cable and satellite systems, CNNgo platforms, and CNN mobile apps through Jan. 11.