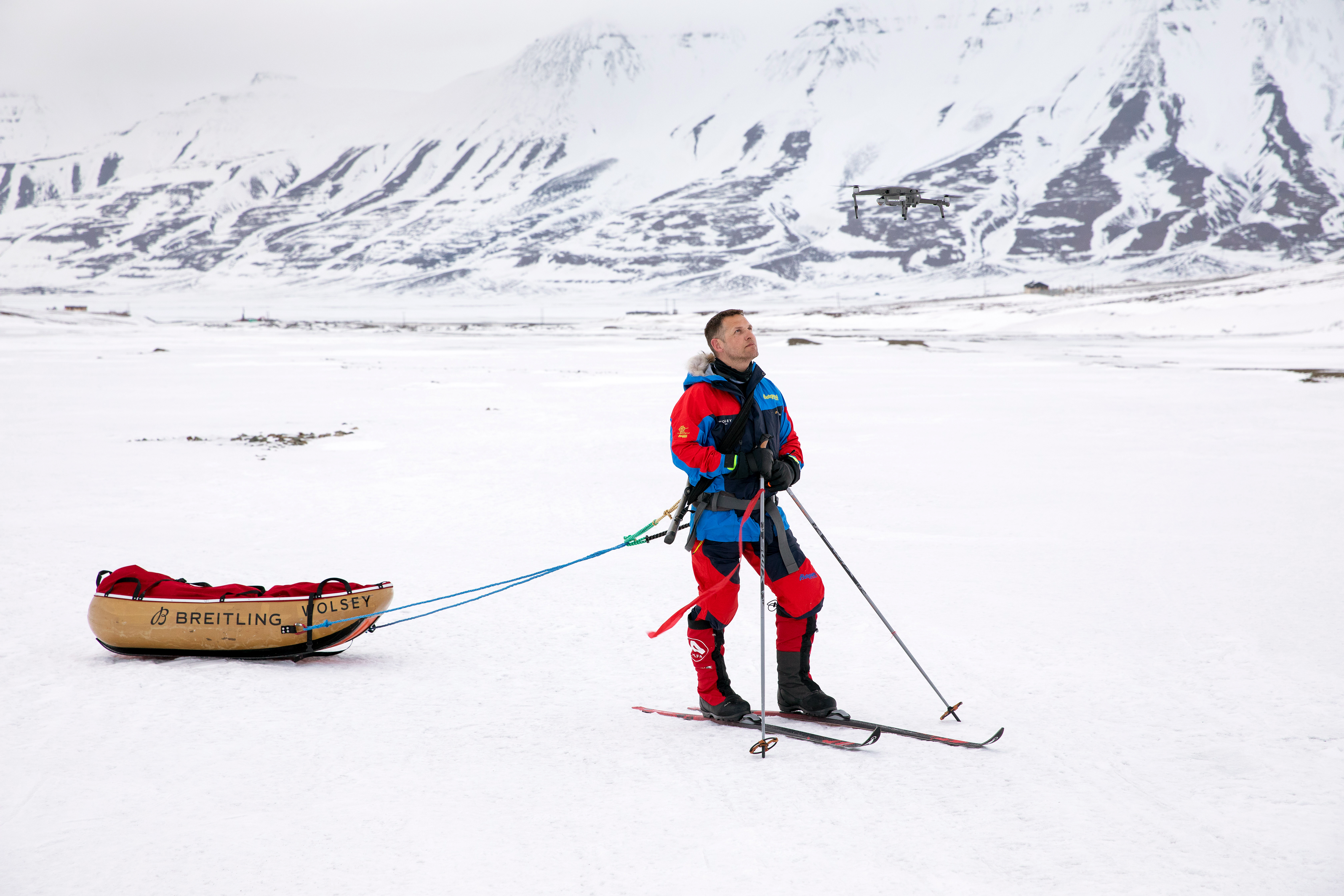 This month’s programming highlights on CNN International, including new episodes of Business Traveller, Vital Signs with Dr. Sanjay Gupta and The Modern Explorers.

As 2019 draws to a close, Business Traveller takes a vacation for some winter sun. It’s time to unwind from a year of crisscrossing the globe, or maybe get in a status mileage run.

Join Richard Quest in Hawaii – the island paradise of surf, sun and Spam Jam. Quest explores the popularity of the “Hawaiian” shirt, the islanders’ love of Spam, and even tries his hand at Hula dancing and surfing.

Join Iconic Budapest for a tour of the Hungarian capital, featuring the city’s stunning architecture, which can be found everywhere from the impressive Parliament building to its hotels and even the steaming hot spas.

The programme also meets the Banksy of Budapest – a guerrilla sculptor whose miniature creations are popping up and sparking new tours of the city.

On this month’s Vital Signs with Dr. Sanjay Gupta, CNN travels to Hong Kong to experience traditional Chinese Medicine and explore how it fits into today’s modern world of medicine.

From herbs and teas to tai chi and acupuncture, CNN’s multiple Emmy-award winning chief medical correspondent learns about the science, superstition, and questions surrounding the traditions and holistic approach to this ancient practice. Join Dr. Gupta for this special 30-minute episode to discover the yin and the yang and secrets for longer and more healthy living.

CNN’s Going Green meets people around the world working on green solutions to help the planet. These eco-enthusiasts are applying innovation to solve some of the most challenging environmental issues.

In this edition, the programme visits India, Malaysia, Singapore, South Africa, Los Angeles and the UAE to see the inventions and ideas shaping sustainability and the environment of the future. These include a water robot designed to reduce plastic waste in the ocean, and an innovative and sustainable method of growing animal feed from fly larvae.

The Modern Explorers travels to remote and fragile parts of the planet for a unique insight into the role of today’s modern breed of explorers, who use their first-hand knowledge to report from and raise awareness of threatened environments.

This episode meets Inge Solheim, a Norwegian explorer who has visited the roof of the world 20 times and guided adventurers and wounded soldiers to the north and south poles. He’s planning his own solo, unsupported skiing mission from Siberia to the North Pole in record time, but can he overcome geopolitics en route?

The programme also follows Inge as he guides a party through the beautiful Svalbard archipelago amid polar bears, walruses and other arctic animals, before hiking across a stunning blue glacier. Then, following an invitation to President Putin’s International Arctic Forum, he has the chance to swap views on ecotourism in the region with premiers and indigenous people alike.