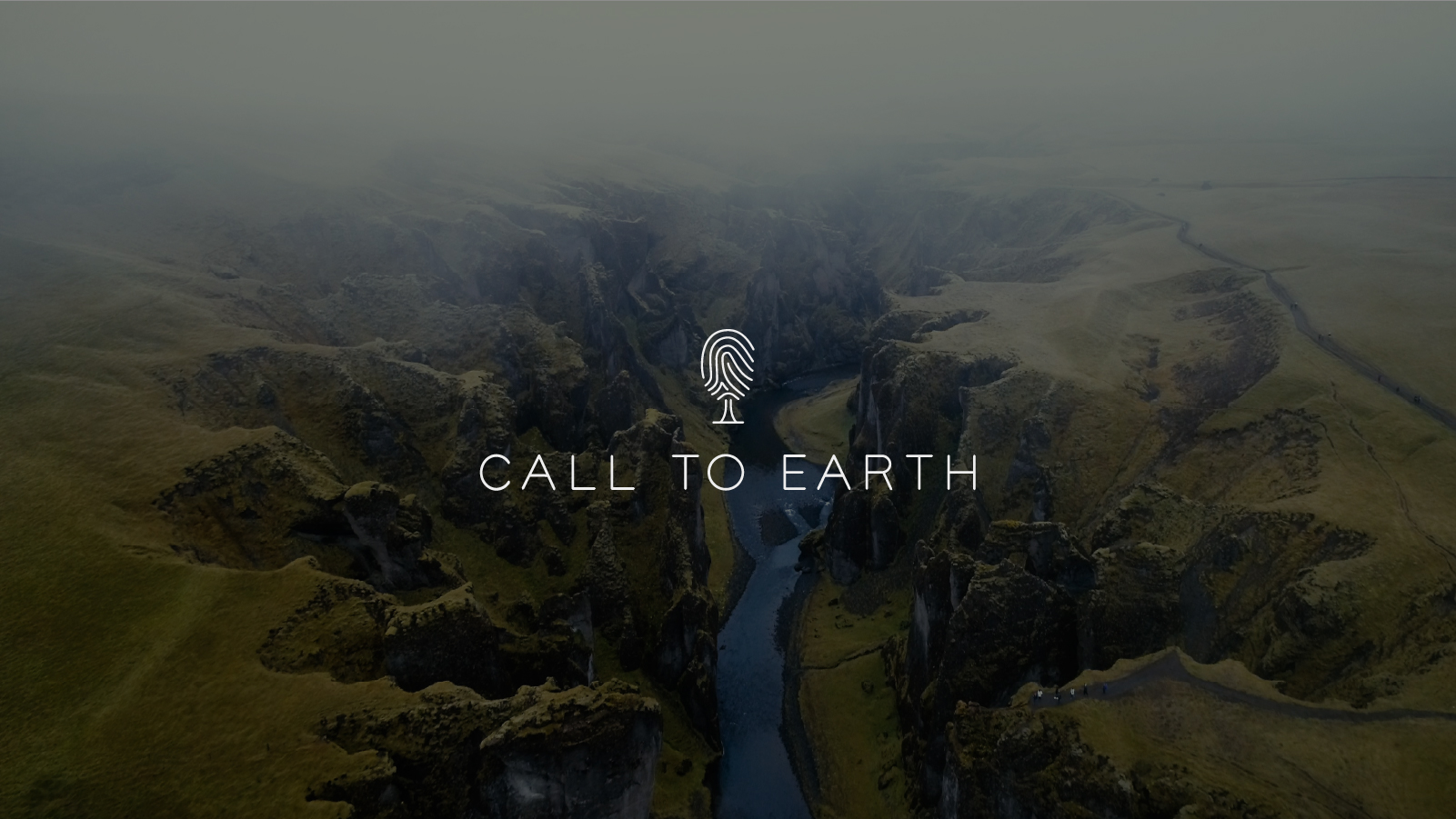 This week sees the launch of Call to Earth, a global initiative from CNN to engage communities the world over in making a difference to protect the future of our planet.

Alongside CNN’s broader coverage of climate change and the environment, Call to Earth programming and outreach across TV, digital and social platforms will focus on the positive contributions being made to create a sustainable future. Through this series, CNN will use its global footprint and unique access to tell inspiring stories about the people, projects and places turning the tide on critical issues, from climate change to deforestation.

Designed to make an impact, raise awareness and engage communities, Call to Earth is similar to how the CNN Freedom Project has focused on modern day slavery over the last eight years. Far more than solely an editorial initiative, Call to Earth embodies CNN’s commitment to help protect the planet, working with global communities, businesses, NGOs and educational organisations, to inspire positive change.

Call to Earth is being launched in partnership with Rolex as a shared commitment for a sustainable future. Rolex’s involvement is part of its long-standing Perpetual Planet initiative, through which Rolex shares a common goal with CNN to be a positive force for the environment. CNN has long championed important causes and reported on the environment while Rolex has campaigned in these areas through Perpetual Planet and support for Rolex Laureates – individuals whose contributions to improving the world around them have been acknowledged at the Rolex Awards for Enterprise.

Through this partnership, established by CNN International Commercial, the stories of Rolex Laureates will be included in some aspects of CNN’s Call to Earth coverage, and Rolex and CNN will collaborate around community engagement, events and awareness-building.

Call to Earth will feature on CNN International through:

• Regular Call to Earth field reports airing in news programmes looking at environmental stories from around the world, often associated with events or global days of action such as World Oceans Day

• A monthly segment airing in Quest Means Business called Answering the Call, which will profile inspiring individuals who have made a material difference to an environmental issue

• Landmark documentaries with unique access to a person, place or story that has made a special difference to the world around them. Each documentary will be accompanied by a week-long series of programming to build momentum around the topic

The first documentary, Ted Turner: Captain Planet, will air on CNN International and be hosted by Dr. Sanjay Gupta, who explores the remarkable contribution that Ted Turner made to the modern environmental movement. The documentary features rare access and an interview with Ted himself, plus contributions from those who knew Ted’s environmental work best, including Al Gore, Jane Fonda and Bill Gates. New material about Ted Turner and his environmental legacy will air on CNN International this week following the airing of this documentary on 23 November.

Digital content and social outreach will be central to Call to Earth, with a specially designed microsite at www.cnn.com/calltoearth housing bespoke videos, articles and interactive feature, alongside cross-platform storytelling aligned with CNN TV.

The site will be the hub for social media campaigns, as CNN uses its vast social reach to raise awareness and engage audiences through various initiatives, discovering the actions individuals are taking to help preserve the planet. In addition, Call to Earth and its themes will feature in CNN’s presence at major events and form part of CNN’s own CSR mission, employee engagement and commitment to the environment.

Ellana Lee, Senior Vice President, CNN, said: “The climate crisis and sustainability are perhaps the defining stories of this generation.  People, especially younger people, care passionately about these issues and as a network we have worked tirelessly to bring them to the fore, from Greenland to Australia, via Russia, the United States and Antarctica.  Call to Earth marks a special new phase in our coverage and a cross-platform, long-term initiative that will focus our efforts and make a real impact, engaging communities and forming fresh connections to help empower those fighting to protect the planet.”

In partnership with @Rolex, CNN will collaborate around community engagement, events and awareness-building on TV, digital and social media #CalltoEarth #PerpetualPlanet

CNN’s portfolio of news and information services is available in seven different languages across all major TV, digital and mobile platforms reaching more than 475 million households around the globe. CNN International is the number one international TV news channel according to all major media surveys across Europe, the Middle East and Africa, the Asia Pacific region and Latin America and has a US presence which includes CNNgo. CNN Digital is a leading network for online news, mobile news and social media. CNN is at the forefront of digital innovation and continues to invest heavily in expanding its digital global footprint, with a suite of award-winning digital properties and a range of strategic content partnerships, commercialised through a strong data-driven understanding of audience behaviours. Over the years CNN has won multiple prestigious awards around the world for its journalism. Around 1,000 hours of long-form series, documentaries and specials are produced every year by CNNI’s non-news programming division. CNN has 36 editorial offices and more than 1,100 affiliates worldwide through CNN Newsource. CNN International is part of WarnerMedia.

About Rolex and Perpetual Planet

The word “Perpetual” is inscribed on every Rolex Oyster. But more than just a word on a dial, it is a philosophy that embodies the company’s vision and values. Hans Wilsdorf, the founder of Rolex, instilled a quest for excellence that underpins all the company’s activities, from its watchmaking to its long-term support for those who strive to push back the boundaries of human endeavour and achievement.

Since the 1930s, Rolex has equipped pioneering explorers on expeditions to the world’s most remote places, the oceans and the highest peaks. As the 21st century unfolds, however, the era of pure discovery is changing to one of exploration as a means to preserve the natural world.

With the Perpetual Planet campaign, launched in 2019, Rolex is committed for the long term to support the explorers in their quest to protect the environment. To start with, this commitment focuses on the Rolex Awards for Enterprise and partnerships with the National Geographic Society and Sylvia Earle’s Mission Blue initiative. But this is just the beginning.