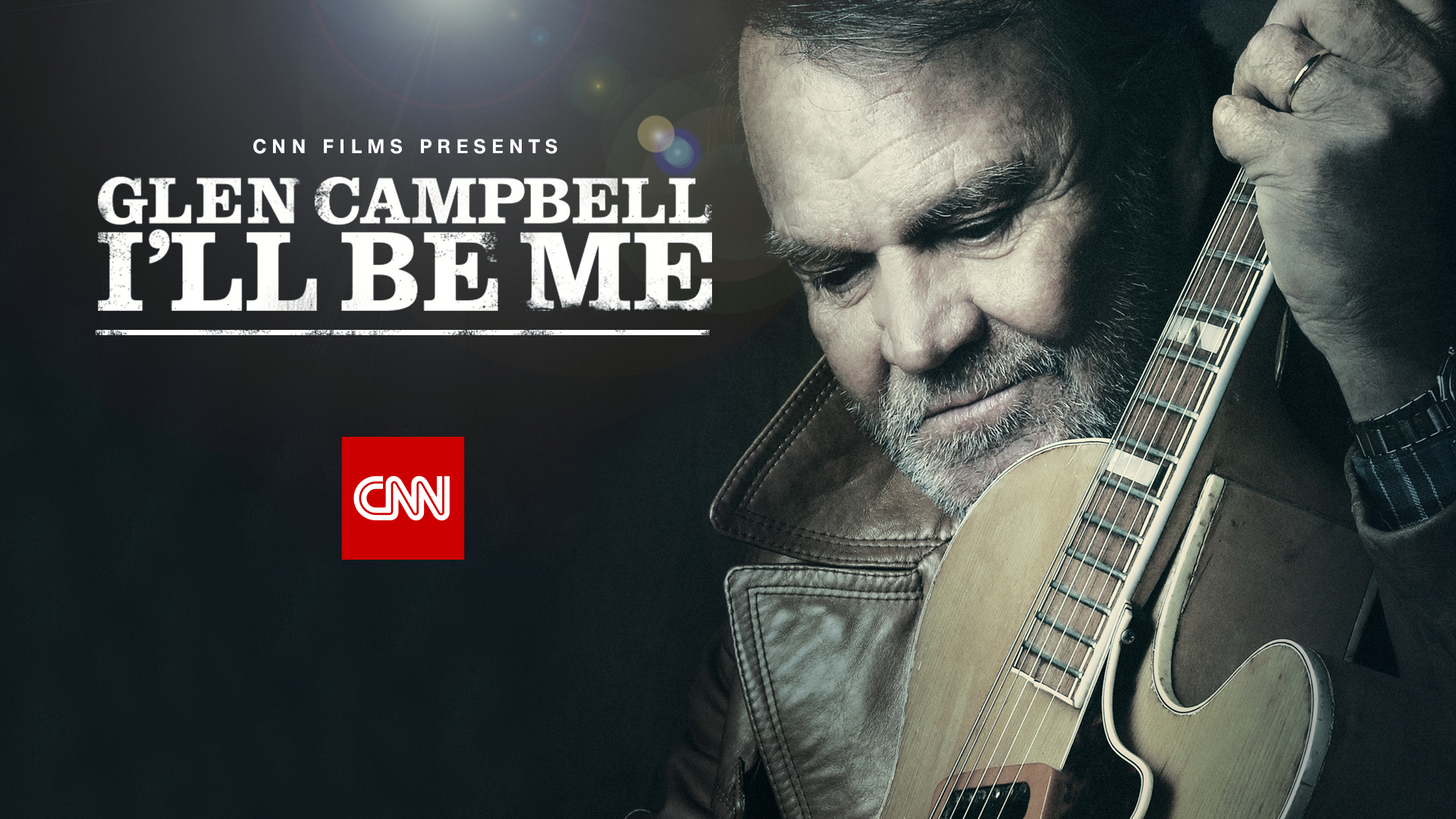 Five-time Grammy Award®-winning artist Glen Campbell sold more than 50 million albums in a singular career that includes vocals and music for beloved songs like “Gentle on My Mind,” “Southern Nights,” and “Rhinestone Cowboy.” Campbell’s artistic collaborations with Elvis Presley, Stevie Wonder, Frank Sinatra, the Beach Boys, and so many others, leveraged his famed perfect pitch and flawless guitar skills to help usher country music into the mainstream.

In 2011, having just been diagnosed with Alzheimer’s disease, Campbell set out on an unprecedented farewell tour across America.  Campbell took the brave step of publicly announcing his diagnosis, and together with his wife Kim, launched the Goodbye Tour to say so long to fans during 151 spectacular sold out performances, over the next year and a half.  The Campbell family traveled to the U.S. Congress to lobby Senators and Representatives for more funding for a cure for Alzheimer’s, and they raised awareness to the disease wherever they went.

GLEN CAMPBELL…I’ll Be Me documents the amazing and personal journey for Campbell and his family and friends as they navigated his progressing illness using love, laughter, and music.  Artists including Bruce Springsteen, Blake Shelton, Paul McCartney, The Edge, Kathy Mattea, Sheryl Crow, Keith Urban, Brad Paisley, and many others, contribute their memories of Campbell to the film.

The CNN Films Presents broadcast of Glen CAMPBELL…I’ll Be Me will air Saturday, Nov. 9 at 9:00pm EST on CNN.

November is Alzheimer’s Awareness month.  For more resources about Alzheimer’s, and more information about this film, please visit CNN.com/GlenCampbell and #GlenCampbell via social media.