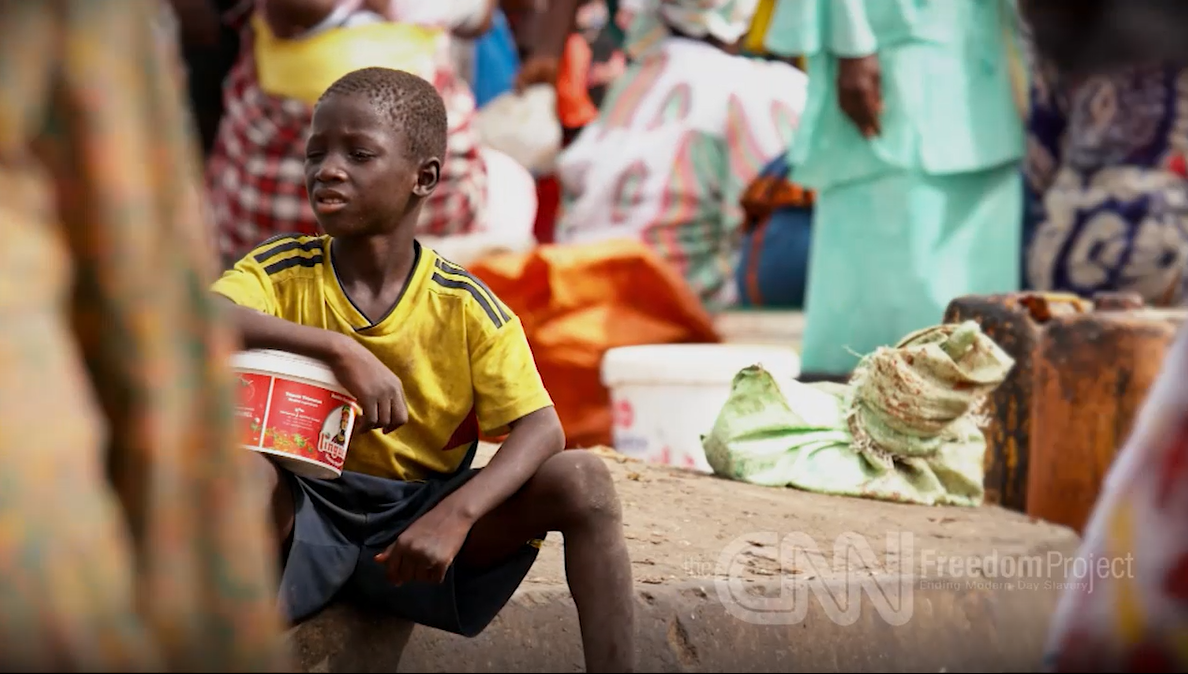 This month’s programming highlights on CNN International, including new episodes of Business Traveller and The Global Energy Challenge, and Begging for Change: A CNN Freedom Project Documentary.

Hanoi is the heart of Vietnam, one of the Southeast Asia’s fastest growing economies. Join CNN to explore Vietnam’s capital in the realms of style, business, technology and the environment – capturing elements iconic to the city and looking at how they have evolved.

The programme follows a sustainable fashion designer using traditional techniques in her designs and an architectural firm incorporating the traditional industry of agriculture to the shape the city.

It also explores the growing importance of the “Made in Vietnam” label at the country’s leading smartphone company, the rise of electric motorbikes and scooters, as well as a social enterprise helping underprivileged youth find success in the hospitality world.

This month’s Business Traveller explores stopover cities. Stopovers are extended layovers – normally referred to as a break in connecting flights of more than 24 hours – and can be anything from a weekend away to just enough time for a bucket-list adventure.

Anna later meets up with Richard Quest to talk more about how business travellers can take advantage of this popular scheme and they consider some other travel destinations that would make good stopovers.

Blessed with natural resources, America is the world’s leading oil and natural gas producer and currently drives supply growth. It will continue to do so for the next five years, fundamentally re-shaping the energy landscape worldwide. For now, it has changed America’s geopolitical standing and energy security.  But a shift is expected. As these gains show signs of sputtering, a few individual states, rather than national government are set to embrace the inevitable changes ahead.

John Defterios heads to Texas to examine how the shale and gas boom has impacted the main industry players and their response to future-proofing their sector. During a journey across California, he visits those leading the energy transformation in City Hall and Silicon Valley.

In Washington DC, the home of political power, Defterios discusses how the U.S. wrestles with its energy strategy and in New York, he walks on Wall Street with the financial community to investigate where the money is flowing in the energy markets.

Across the world, lifespans are lengthening – and as we continue to live longer, we’re also seeing an increase in age-related illnesses like Alzheimer’s and dementia. What does it mean to age safely, and on our own terms?

Dr. Sanjay Gupta explores innovative and inspiring approaches to caring for both our loved ones and ourselves as we age — from a barber catering to dementia patients in Belfast to the benefits of art and creativity for the elderly.

The CNN Freedom Project exposes a shocking reality in Senegal: tens of thousands of young boys forced into the streets, required to beg, every day. Most of them live far away from home, sent by their parents to daaras, religious schools, to learn the Quran. In fact, many end up living in squalor, without food or medical care or even a roof over their head.

Working with the Kulczyk Foundation, CNN shines a light on one Senegalese man who has devoted his life to saving these boys and changing the mentality of people who have allowed this abuse to become a part of the culture and everyday life in his country.

Long before the words “climate change” were part of our everyday vocabulary, Ted Turner was sounding the alarm. Over the course of this hour-long CNN special hosted by Dr. Sanjay Gupta, those who know Ted and his environmental work best – from Al Gore, Jane Fonda, and Bill Gates; to his own family and Ted himself – will paint the picture of a Ted Turner often lost in the headlines, but no less important.