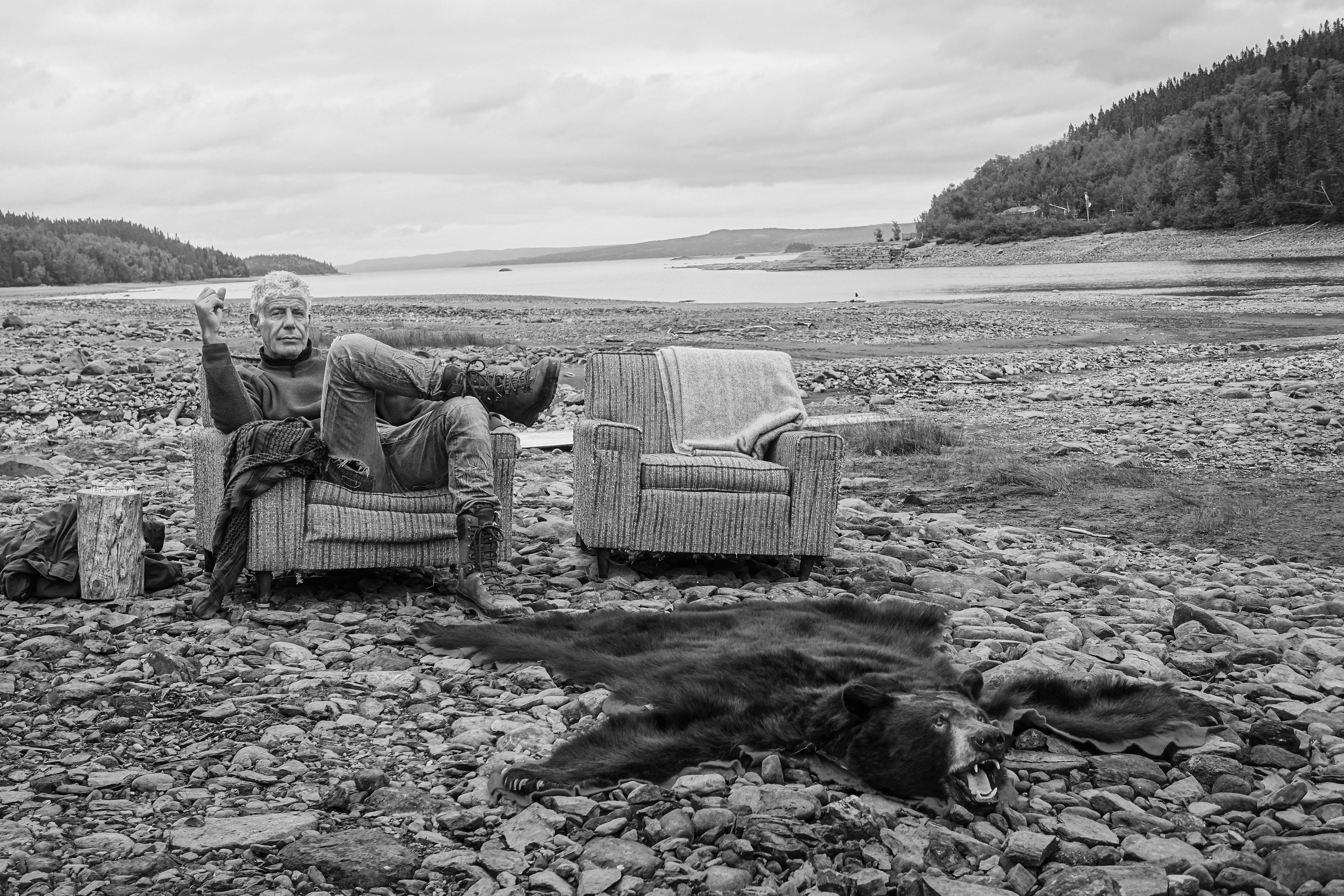 CNN Films, HBO Max, and Focus Features are partnering for a documentary film about the uncommon life of the late storyteller, explorer, and chef, Anthony Bourdain, to be directed and produced by Academy Award-winning director Morgan Neville (20 Feet from Stardom). Focus Features will first release the documentary exclusively in theaters worldwide before the film premieres on television on CNN and streams via HBO Max. CNN Films and HBO Max will executive produce the film. Neville’s Tremolo Productions will produce the film.

“Morgan is the top of the game when it comes to documentary filmmaking and we’re delighted to be working with him again on this project with our great collaborators at CNN Films and HBO Max,” said Focus Features chairman Peter Kujawski.

“We are thrilled that Morgan will bring his singular voice to this film, revealing what we loved so much about Tony. Partnering with Focus Features and HBO Max ensures even more of Tony’s devoted fans will be able to celebrate him,” said Amy Entelis, executive vice president for talent and content development, on behalf of CNN Films.

“Anthony Bourdain did more to help us understand each other than just about anyone in the history of television. He connected with people not in spite of his flaws, but because of them. To have the opportunity to tell his story is humbling. CNN is in the DNA of Tony’s work, and the perfect partners in this journey. I’m thrilled to be re-teaming with Focus Features after our journey on Won’t You Be My Neighbor?. I am also happy that HBO Max will make sure Tony’s audience only continues to grow,” said Neville.

Neville has spent more than 20 years making documentary films that illuminate and explore the struggles and triumphs of the human condition. In addition to his Oscar®-winning ’20 Feet from Stardom,’ Neville‘s highly acclaimed body of work also includes the Emmy® Award-winning Best of Enemies (2015) and the Emmy® Award-nominated The Music of Strangers (2015). Neville’s extraordinary Won’t You Be My Neighbor?, the number one highest-grossing biodoc of all time about Fred Rogers, was also distributed by Focus Features.

“It requires a filmmaker as expert and prolific as Morgan Neville to capture the essence of a raconteur and world explorer like Anthony Bourdain,” said Sarah Aubrey, head of original content, HBO Max. “We are honored to partner with CNN Films and Focus Features on this project that is so close to all of our hearts and give viewers the opportunity to celebrate his legacy.”

This project is the third announced film collaboration between CNN Films and HBO Max. Previously announced features include The Scoop (wt) and Persona (wt). In addition to the worldwide theatrical distribution to be managed by Focus Features, the Bourdain documentary will premiere for television on CNN, and HBO Max will stream the film for its subscribers.  WarnerMedia is the parent corporation for HBO Max and CNN.

For five years, Bourdain brought a relentless authenticity to his work for CNN, through Anthony Bourdain Parts Unknown (CNN Original Series) and CNN Films. Anthony Bourdain Parts Unknown was honored with 36 Primetime Emmy® Award nominations and 12 wins, and a George Foster Peabody Award. Bourdain also executive produced a theatrical documentary with CNN Films about a chef who inspired him, JEREMIAH TOWER: The Last Magnificent, in 2016.

Lydia Tenaglia and Christopher Collins, founders of Zero Point Zero Production (ZPZ), creative collaborators with Bourdain for nearly two decades, including the series Anthony Bourdain Parts Unknown, will be consulting producers for the film.  Kimberly Witherspoon, Bourdain’s longtime agent and literary executor, will also serve as a consulting producer.  The Bourdain estate will provide access to family photos, home movies, letters, music, and other content that will add greater insights into his work and life.

“Having worked with Anthony Bourdain for close to 20 years, Chris Collins and I felt very protective over the story of his life and the decision on who to direct it. In Morgan Neville’s hands, we are sure to get a nuanced portrait of the complex, wildly creative man we knew,” Tenaglia said.

Recently, CNN Films executive produced the Todd Douglas Miller-directed and produced APOLLO 11, an archival documentary exploring the historic NASA mission that resulted in humanity’s first steps on the moon and safe return home.  The Rob Epstein-, Jeffrey Friedman-directed LINDA RONSTADT: The Sound of My Voice’ about the life and musical journey of the legendary singer, also executive produced by CNN Films, is currently in theaters.  SCANDALOUS, about the history and cultural influence of the National Enquirer newspaper, is directed by Mark Landsman and will open in theaters Nov. 15.