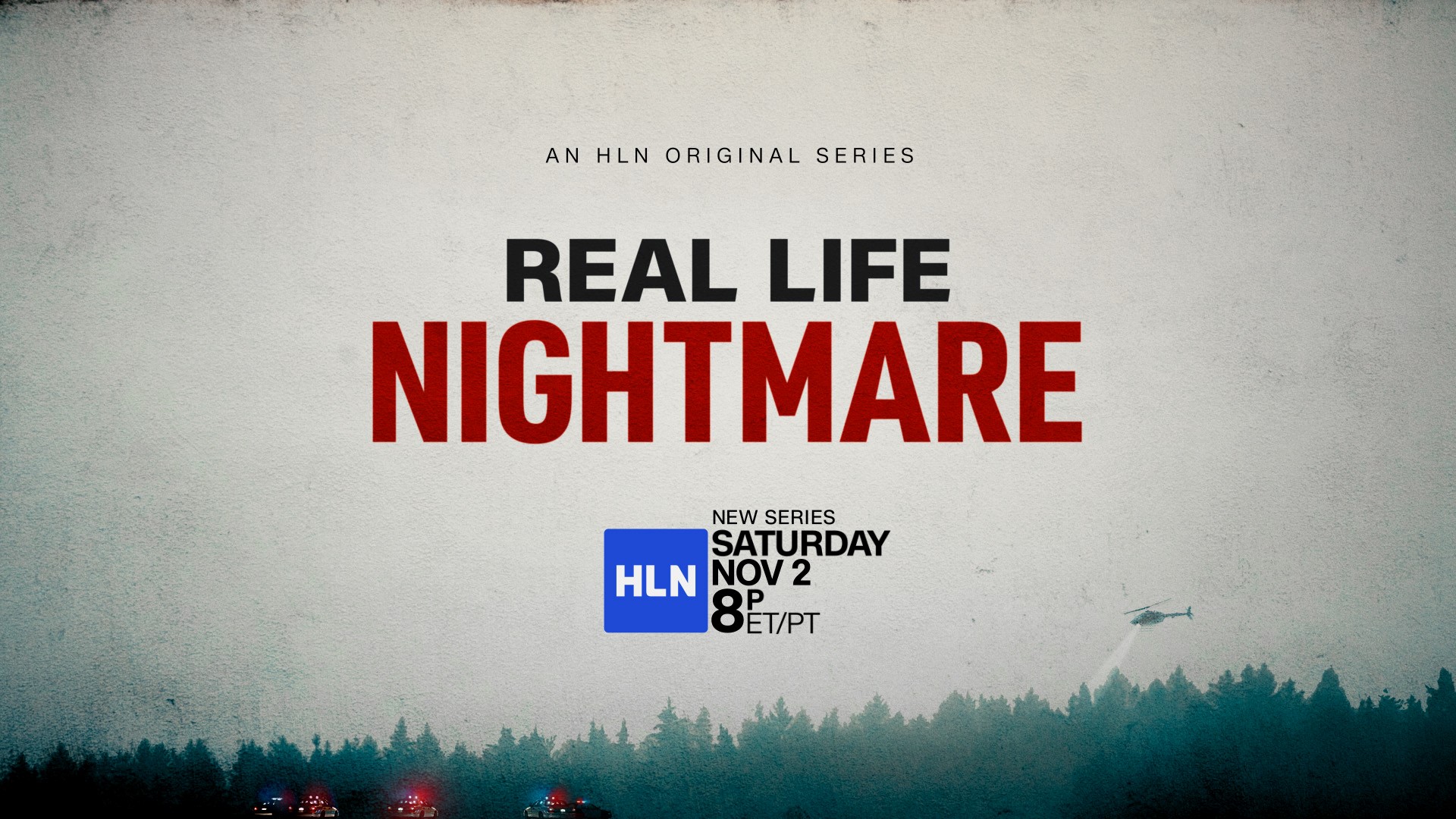 Real Life Nightmare presents heart-wrenching, personal mysteries and unexplained deaths that continue to baffle investigators and horrify those left behind. This series presents new, never-before-seen evidence and gives viewers an opportunity to be part of the investigation.

Following are airdates and episode descriptions for Real Life Nightmare:

November 2, 2019 (series premiere) “5-year-old Vanished” Five-year-old Haleigh Cummings mysteriously disappears overnight from her home near Jacksonville, Florida after dad’s girlfriend puts her to bed. Was Haleigh abducted or did something else happen?

November 9, 2019 “Mystery in the Closet” Newlyweds Jessica and Matthew Boynton seemed like the picture-perfect couple…until the young mother is found unresponsive & covered in blood inside her locked bedroom closet. Jessica doesn’t remember how she ended up there, and the investigation leaves some with more questions than answers.

November 16, 2019 “Horror at the Campground” A family camping trip to the remote Idaho mountains turns into something out of a horror movie when two-year-old DeOrr Kunz disappears. At first it looks like he may have been abducted…until other disturbing theories start to emerge.

November 23, 2019 “Mom of 3 Vanished” Beautiful mom Michelle Parker appears on an episode of The People’s Court, fighting with her ex-fiancé over a luxury, diamond engagement ring. But hours after that episode airs, Michelle mysteriously vanishes.

December 7, 2019  “Million Dollar Death” 32-year-old Rebecca Zahau seemed to have it all—until she’s found dead in a multi-million dollar mansion—hanging from a balcony under bizarre circumstances. Police ruled her death a suicide, but some aren’t buying it.

December 14, 2019  “Night of No Return” 20-year-old Lauren Spierer went for a night out with friends in June 2011. The gorgeous college coed has never been seen since. But years later, the mystery deepens when another female student from the same university is found dead after another night on the town.

In advance of the television premiere, a pre-linear preview of the Real Life Nightmare episode “Mystery In the Closet” will be available beginning Friday, October 25 on cable operator VOD platforms.

Real Life Nightmare will stream live for subscribers via CNNgo (at CNN.com/go and via CNNgo apps for Apple TV, Roku, Amazon Fire, Samsung Smart TV and Android TV) and on the CNN mobile apps for iOS and Android. Additionally, all episodes will be available on demand the day after their broadcast premiere via cable/satellite systems.