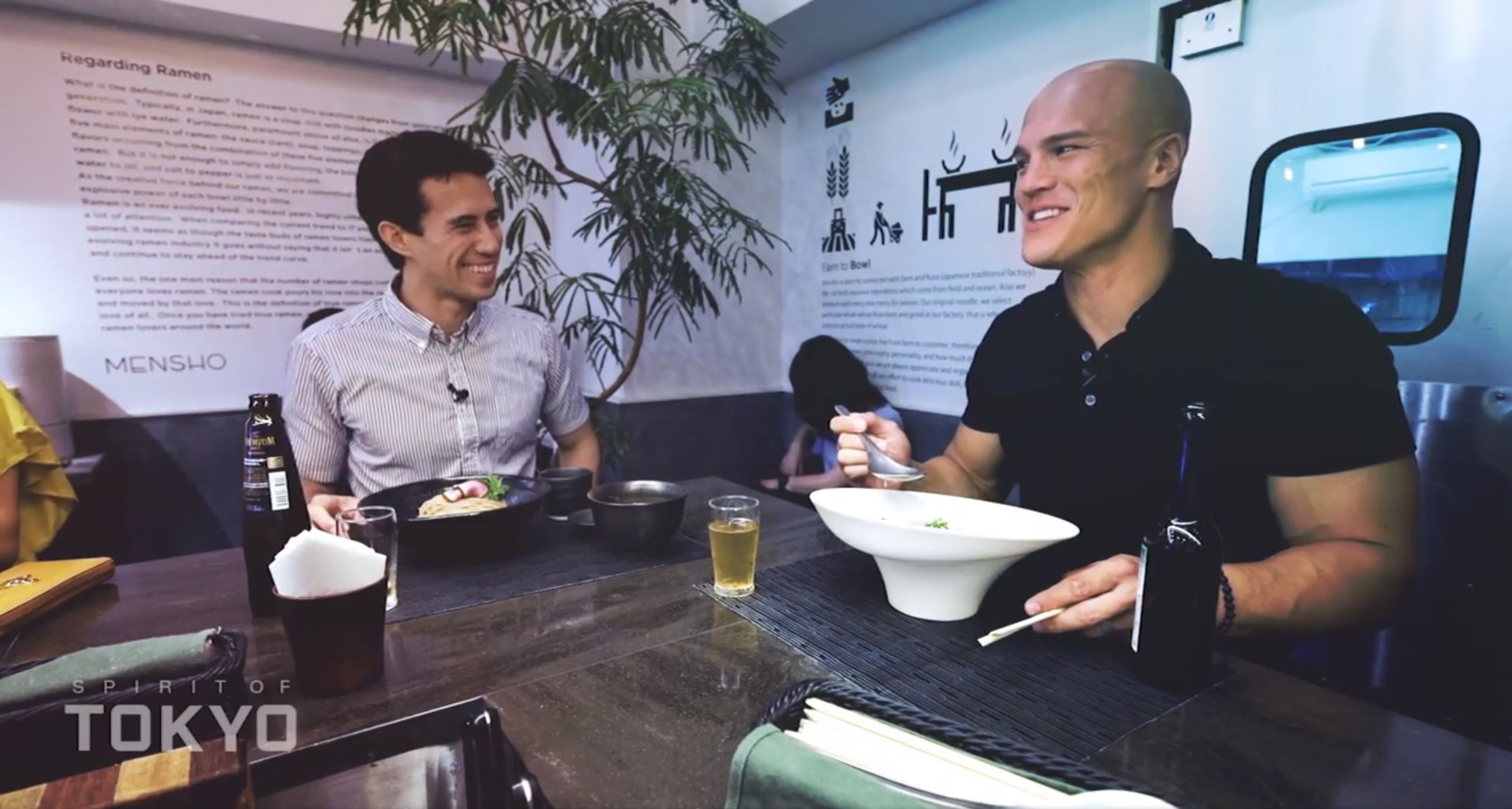 This month’s programming highlights on CNN International, including a new series of Business Traveller, Spirit of Tokyo and CNN Equestrian: Global Champions.

All three airlines are coming into their centenary during turbulent times in the industry. What do they have in common? How are they setting themselves up for the next 100 years? And what lessons can other airlines learn from their setbacks and triumphs in the past 100 years?

In this new series of Business Traveller, host Richard Quest speaks to representatives of each airline to understand the significance of this exclusive 100 club in the skies.

Bangkok is a famous culinary city, and now, the overabundance of food is presenting a problem for some of their most revered residents, the Buddhist monks.

Dr. Sanjay Gupta explores the unique approach that Thailand’s health services, the public and the monks are taking to address the public health issue of obesity, and how what they are learning can help people all over the world.

CNN’s Patrick Snell reports from the Longines Global Champions Tour (LGCT) in New York as the elite horse jumping series reaches the end of its 2019 season.

Building up to the main event, with a look back at previous rounds in Rome and St. Tropez, Snell interviews the overall winners in the individual and team categories.

Reigning LGCT champion Ben Maher talks to Snell about his recent performances and Snell also meets Uliano Vezzani, the International Course designer for the LGCT who tells the programme about the creating the ideal course.

A city that blends new and old, modernity and history, Tokyo is a unique destination offering its visitors experiences beyond the ordinary.

CNN’s Coy Wire travels to Japan’s capital to explore a different side of Tokyo from food to fashion to sport. Discovering Tokyo’s ramen revolution, Wire visits several restaurants where a new wave of young Japanese chefs are mixing up the classic dish – making it more creative, and more complex.

Ahead of the Tokyo 2020 Games, Wire attends a baseball game and discovers how fans are preparing for the return of Japan’s most popular sport to the Olympics.

Wire also visits Tokyo’s secret surf getaway on the beautiful Niijima Island and meets Masatoshi Ohno, one of Japan’s most famous professional surfers, to hear about the increasing excitement for surfing to make its Olympic debut.