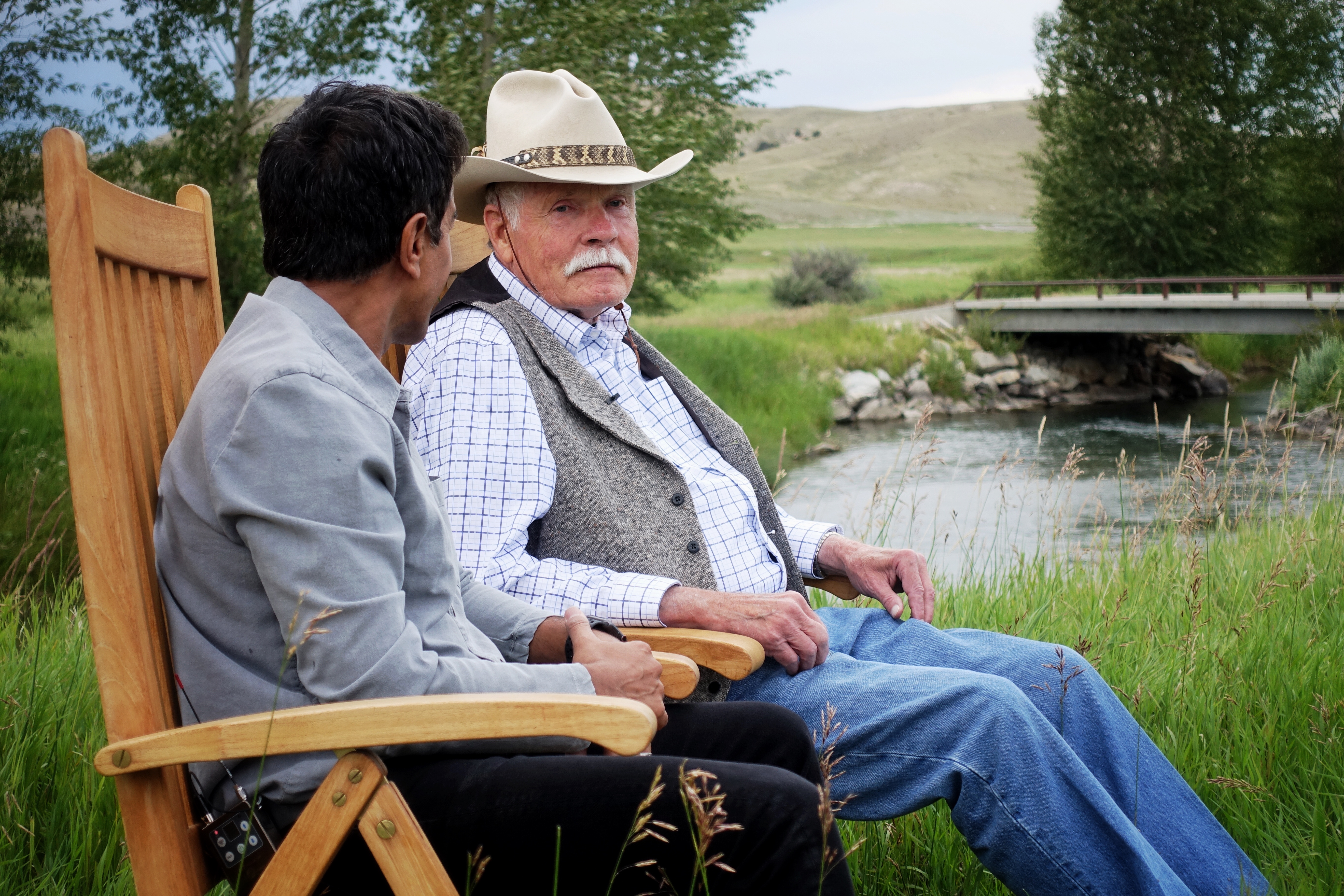 In an hour-long documentary on CNN, Ted Turner – the founder of the 24-hour news network – sits down for a rare and exclusive interview to discuss his longstanding conservation efforts amid the ongoing climate emergency.

While Ted Turner is best known as a billionaire media mogul, an America’s Cup-winning captain and the owner of a baseball, basketball and ice hockey team, Ted Turner: Captain Planet examines how he has been at the forefront of protecting threatened environments since the early 1980s.

In this documentary, Turner tells CNN’s Chief Medical Correspondent, Dr. Sanjay Gupta how he was driven by a childhood dream, using his TV platforms and growing wealth to “save everything.”

“It’s a pretty wonderful world that we live in down here, and it’s worth saving.” Turner tells Gupta, reflecting on his decades of conservation work. “You have to save the species that live on the planet to save the planet.”

Over the course of this hour-long CNN special, those who know him and his environmental work best – from Al Gore, Jane Fonda, and Bill Gates; to his own family and Ted Turner himself – tell the story of the cause closest to his heart, hosted from his ranch in Montana.

From creating the cartoon Captain Planet, to donating an unprecedented $1 billion to the United Nations and the formation of the Turner Foundation, the film traces Ted Turner’s passion for the natural environment from childhood and his ambitious goal to conserve all species.

“When I was a little boy, about 10 years old, I read National Geographic magazine and it had an article about bison, and it said how close they came to extinction,” Turner tells Gupta. “I decided then that I would do what I could to help bring the bison back and preserve them.”

Turner now owns 16 ranches in the United States, covering a total of almost 2 million acres — 10 times the size of New York City — making him the second-biggest landowner in North America. Gupta accompanies Turner around Snowcrest Ranch, which is home to some of Turner’s private herd of more than 50,000 bison, roaming freely.

Former Vice-President and environmentalist Al Gore speaks in the documentary about how Turner’s restoration of the bison is just one example of his commitment to the environment: “He shares the passion that I feel for solving the climate crisis, he also has used his resources and passions to conserve land and to save the bison. All of those concerns are connected to the climate crisis.”

As part of the documentary, Microsoft founder Bill Gates reveals how Turner’s donation to the United Nations set a precedent for philanthropic endeavours and helped inspire The Giving Pledge whilst ex-wife Jane Fonda speaks about how Turner’s commitment to the environment was his ‘survival mechanism’ following their public divorce.

Despite being diagnosed with Lewy body dementia in recent years, Turner tells Gupta that he remains committed to his climate cause during a rare on-screen interview: “It’s a life or death issue. We only have one climate. We better take care of it… I’m not patting myself on the back yet, we haven’t saved everything yet. When we’ve saved everything, then I’ll celebrate.”

In a CNN special, Ted Turner and those who know him best discuss his longstanding commitment to 'save everything'