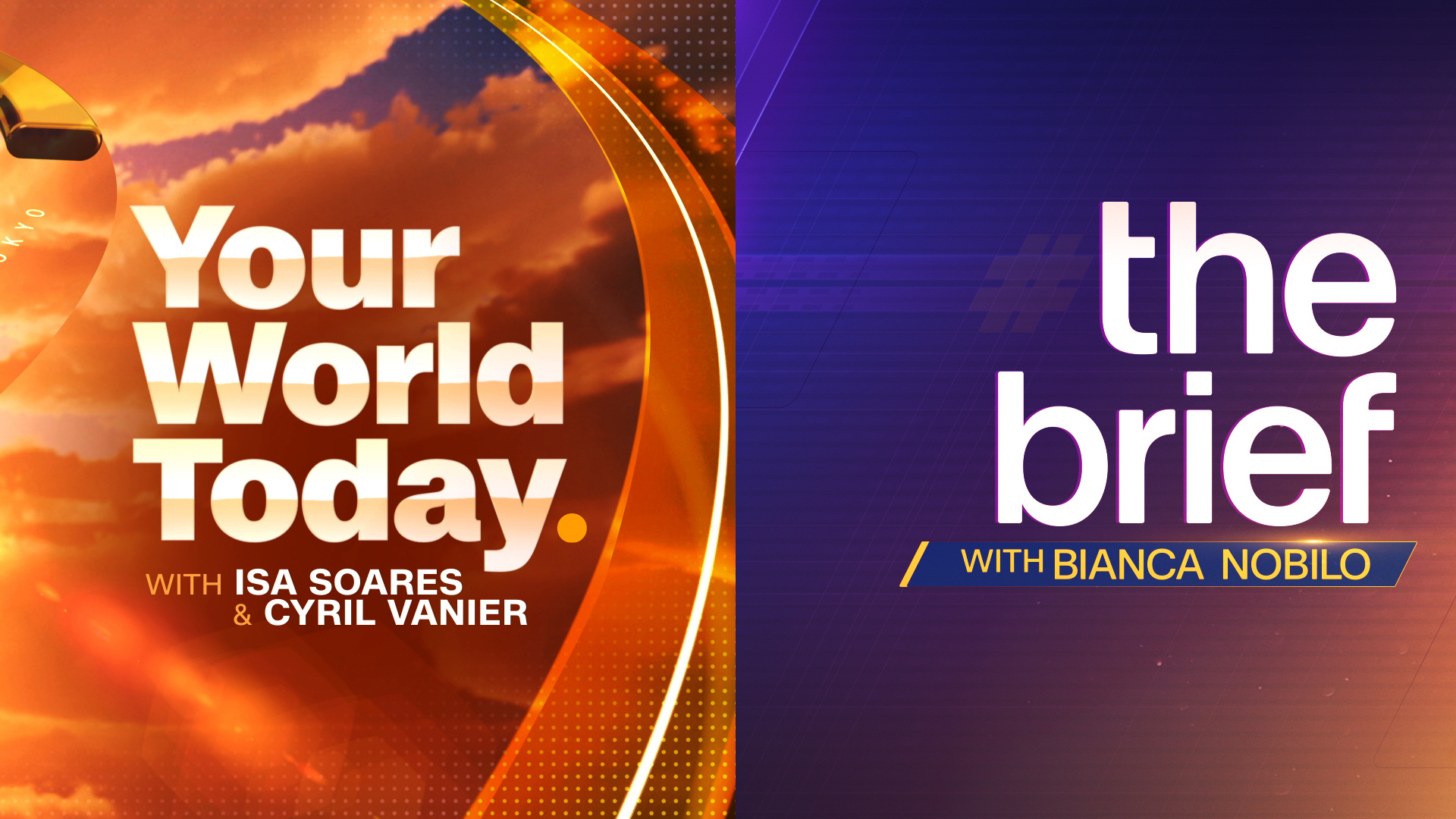 CNN International, which reaches nearly 400 million households around the world, is launching two new evening programmes from its London bureau and adding another hour of programming from its Abu Dhabi production centre from 23 September.

Broadcasting live from CNN London weeknights at 10pm BST/11pm CET, The Brief with Bianca Nobilo will provide viewers with an incisive look at the most significant live events and stories of the last 24 hours. This dynamic new half-hour show will cover the UK and beyond, showcasing CNN’s distinctive and agenda-setting reporting.

At 11pm BST/12am CET Your World Today with Isa Soares and Cyril Vanier will break down the day’s most important and talked-about stories around the world, giving context around the news that dominated the day for viewers in EMEA, while informing viewers in Asia about the stories that will help shape theirs.

Additionally, CNN International is expanding Connect the World with Becky Anderson – the network’s flagship daily programme anchored live from CNN Abu Dhabi – by an hour to give viewers more in-depth interviews with the big names and key political figures shaping the Middle East. This now two-hour show will be anchored by Anderson, and air from 3pm–5pm BST/4pm–6pm CET.

Mike McCarthy, SVP of Programming and General Manager, CNN International, said: “We are delighted to be launching these new shows – which will form a key part of our industry-leading European evening and Asia morning programming lineup – and renewing our commitment to the Middle East with the expansion of Connect the World. International coverage is at the core of what makes CNN unique, and we are committed to delivering first-class reporting to audiences around the world.”