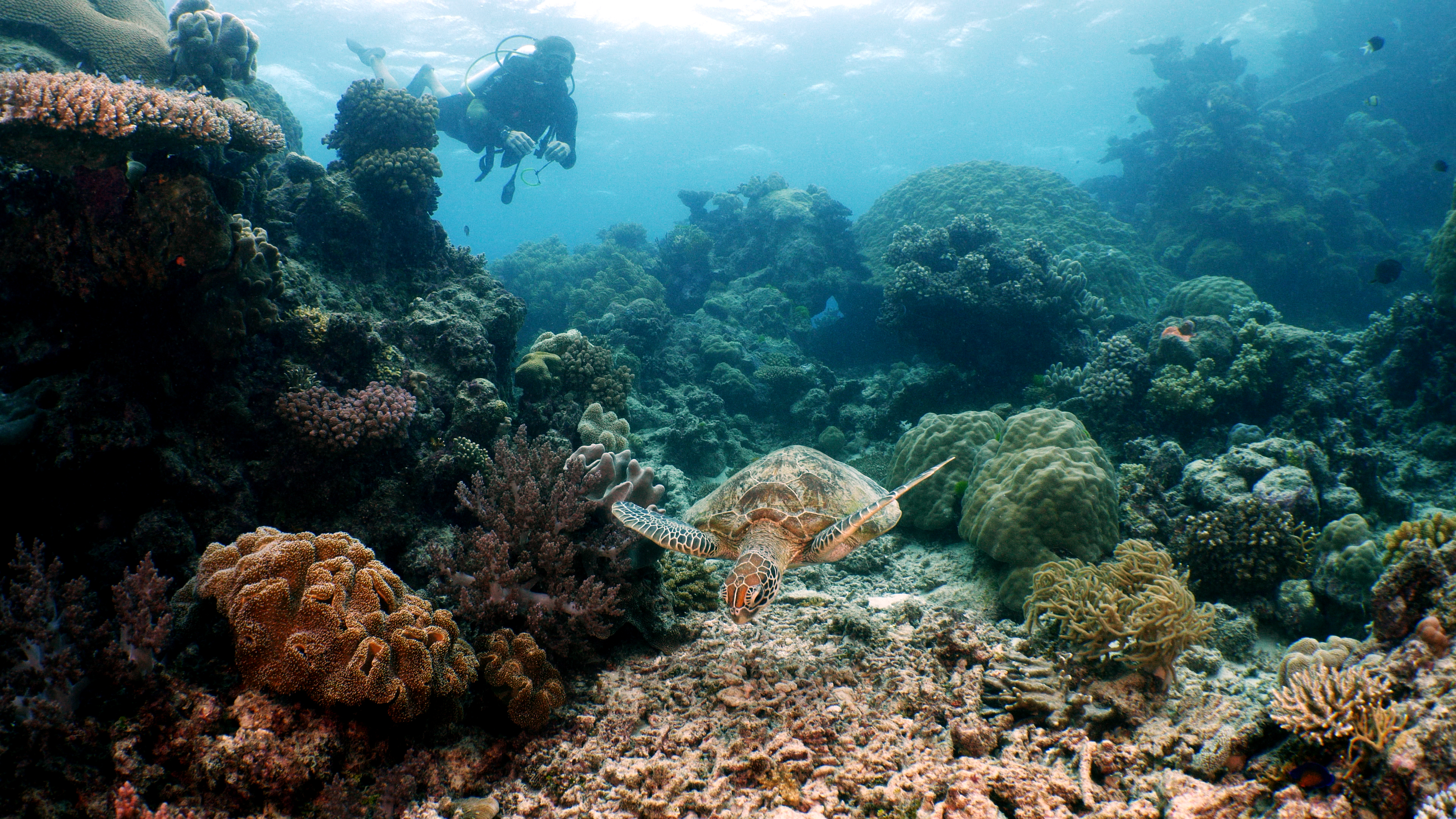 This month’s programming highlights on CNN International, including shows such as: The Modern Explorers, Vital Signs with Dr. Sanjay Gupta and Innovative Cities.

As the youngest British person to ever reach both geographical poles and having witnessed changes to the environment first-hand, De Rothschild has been at the forefront of sustainability efforts for much of his life.

Ten years on from his 8,000-mile voyage across the Pacific on Plastiki, a sustainable ship constructed entirely of recyclable plastics, CNN accompanies De Rothschild as he continues to highlight the problem of plastic pollution in the ocean during a return visit to Australia.

The Modern Explorers follows De Rothschild deep into the ocean as he assists with conducting the biggest census of coral bleach damage to The Great Barrier Reef together with a project tagging endangered manta rays among plastic waste during an expedition to Indonesia.

This month’s Business Traveller explores the future of flight in Europe. Host Richard Quest is joined by Johan Lundgren of easyJet, Michael O’Leary of Ryanair, Carsten Spohr of Lufthansa and Willie Walsh from IAG to discuss the continent’s congested skies and proposed environmental taxes.

Richard Quest also speaks to consumer experience and technology expert Laila Pawlak of Singularity University to find out what she believes the future of flight will look like.

Meanwhile, Anna Stewart experiences immersive art at altitude on board Lufthansa’s Flying Lab from Frankfurt to Austin, which aims to transport the boardroom to the skies. And in Copenhagen, CNN visits the airport’s oldest and newest terminals to explore how the journey from check in to take off has evolved over the last 80 years.

On this month’s Vital Signs, Dr. Sanjay Gupta visits Bhutan. High in the Himalayas, Bhutan is a country unlike any other, where tradition reigns supreme, and where their leader is letting medicine be his guide.

Dr. Lotay Tshering is a practicing surgeon, who also happens to be the country’s third democratically-elected prime minister, putting healthcare at the centre of a government best known for measuring its wealth in terms of happiness, not money. Vital Signs spends a week with Dr. Lotay in one of the most stunning countries on earth for a special look at a place long hidden from view and now in the steady hands of a surgeon.

Brewed for centuries, sake has been part of Japan’s traditional culinary identity. Globally, diners may have only experienced this rice-based beverage with Japanese food, but now chefs around the world are starting to challenge this norm by pairing it with unexpected and exciting new cuisines.

CNN’s Culinary Journeys explores the world of sake by speaking to the people who are passionate about showcasing its versatility and celebrating its nuanced flavours.

Follow That Start-Up spotlights some of the stand-out entrepreneurs in Dubai’s burgeoning tech start-up scene.

Start-ups play a significant role in the evolution of any city and Dubai is hoping that its start-up scene will transform it into an innovation hub. Long known as a popular destination for both holidaymakers and businessmen, Dubai today is positioning itself as the hub for the global entrepreneur.

From the young start-up seeking support from government institutions to accelerators making it on their own, this show shines the spotlight on Dubai’s wider start-up ecosystem, the support and finance available, the trade fairs and opportunities, the personal challenges and the stories of success and failure.

More than half of the world’s population currently lives in urban areas. But as our planet’s major cities become denser and more populated, our supply of natural resources is being stretched to the limit. From the air we breathe to the water we drink and the food we eat, our demand for these necessities shows no sign of slowing down. This month, CNN’s Innovative Cities explores how innovative new technology is giving new life to these daily essentials – travelling to three major cities around the globe to see how they face these challenges.

In Singapore, a super-material is being used to recycle industrial water waste, while in London, a zero-emission hydrogen-powered vehicle is being taken out for a spin. And in San Francisco, a new form of meat is being grown in a lab.