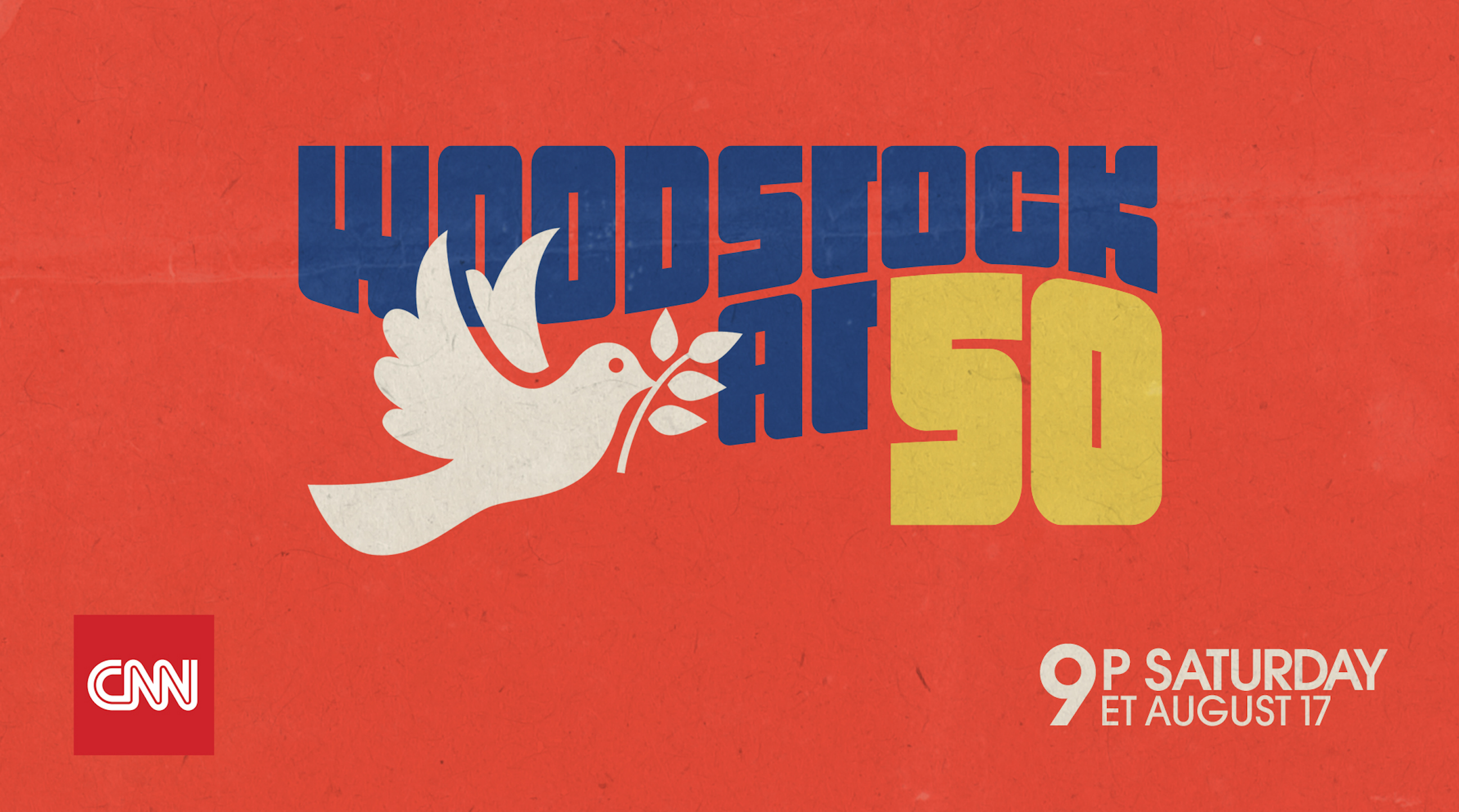 In August 1969, in the midst of intense political and cultural change, nearly half a million people came together for three days of peace, love, and music, sex, drugs and rock and roll. Plagued by rain, chaos, and wary rural locals, it should have been an epic humanitarian disaster, but there was enough human connection to influence entire generations.

Fifty years later, now that music festivals are a $32 billion industry, what became of the values and ideals of all those music fans and hippies in the mud?  On the golden anniversary of Woodstock, CNN’s Bill Weir speaks to fans, organizers and artists who were there, including Rock and Roll Hall of Famers David Crosby, Graham Nash and John Fogerty. On a road trip across genres and generations, Weir explores the real legacy of the music festival. Woodstock at 50 airs Saturday August 17th at 9pm ET.

CNN is there as Woodstock co-creator Michael Lang tries to repeat the magic of ’69 and stage “Woodstock 50” with superstars like Jay-Z, Miley Cyrus and Dead and Co. Weir treks to Bonnaroo, one of the most popular festival offsprings, to examine the evolution of the modern festival and whether today’s generation still believes that music can change the world.

Woodstock at 50 will stream live for subscribers the day of its premiere via CNNgo (at CNN.com/go and via CNNgo apps for Apple TV, Roku, Amazon Fire, Samsung Smart TV and Android TV) and on the CNN mobile apps for iOS and Android. It will also be available the day after the broadcast premiere on demand via cable/satellite systems, CNNgo platform and CNN mobile apps.