Having just celebrated a decade on CNN International, African Voices is entering a new era in its quest to profile outstanding individuals across the continent with a new name, a new host, a new format and a renewed multi-year partnership with long-term sponsor Globacom.

Experienced Nigerian TV presenter, Arit Okpo, is the new host of the show and will lead the programme with a fresh direction to focus on changemakers across Africa. Okpo has an excellent track record, having produced and presented content for EbonyLife TV and hosting the web talk show Untold Facts, produced by The Initiative for Equal Rights. As host of African Voices Changemakers, she will meet entertainers, creatives, athletes and members of the public who are trying to make a difference, finding ways to impact their communities and making cultural contributions. 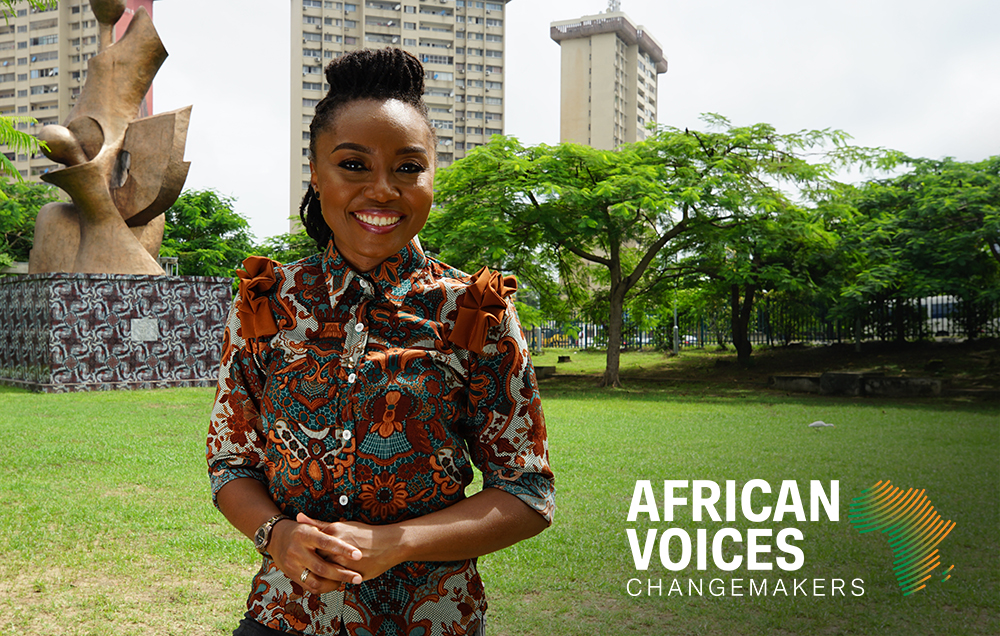 In addition to airing on CNN International, African Voices Changemakers will also grow its digital footprint through a series of bespoke online videos with each guest from the show, housed on a dedicated destination on CNN Digital. There will also be a new feature produced specially for social media called My Drive, where personalities from the series will share memorable stories, explain what drives them and talk about their own life-changing moments. Posted on the CNN Africa Instagram, Facebook, Twitter and YouTube accounts, My Drive will also be targeted to reach key audiences in North and West Africa using WarnerMedia’s Launchpad technology.

Moreover, CNN International Commercial and Globacom are continuing their long-standing collaboration with a cross-platform campaign around African Voices Changemakers. As part of this campaign, Globacom will continue its sponsorship of the show and new digital features in a renewed multi-year commitment. New branding and logos for African Voices Changemakers will feature across the billboards for the programme and digital advertising.

Zara Driss, Account Director, CNN International Commercial, said: “We are thrilled to be increasing the longevity of our partnership with Globacom.  We are proud to work with such a committed, long-standing sponsor of a show that shares our passion about the diverse culture of Africa. Together with Globacom, we look forward to this new era of African Voices and its TV and digital programming that will raise the profile of the continent’s changemakers amongst our international audience.”

Globacom’s Deputy Chief Operating Officer, Bisi Koleosho said, “CNN African Voices, sponsored by Globacom, afforded the continent the opportunity to project its stars to the world.  We are proud to further deepen this association by continuing to showcase more continental gems to the world through this platform.”