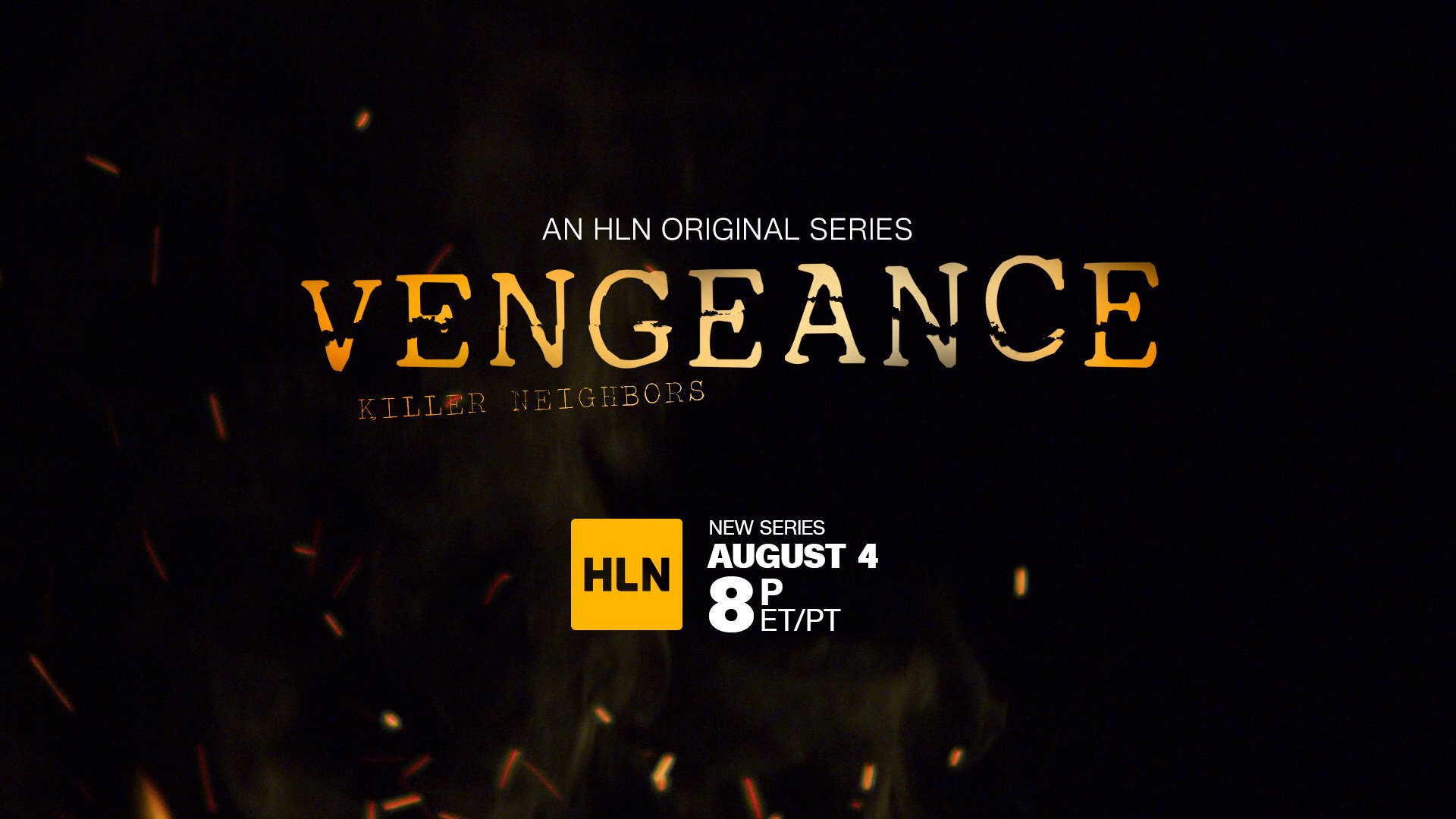 Two new episodes of VENGEANCE: Killer Neighbors will premiere Sunday, August 4, at 8 and 9pm ET/PT on HLN, and will replay at 11pm and 12am ET/PT.

VENGEANCE: Killer Neighbors will also stream live for subscribers via CNNgo (at CNN.com/go and via CNNgo apps for Apple TV, Roku, Amazon Fire, Samsung Smart TV and Android TV) and on the CNN mobile apps for iOS and Android.

When a Tennessee man is shot down in front of his own home, police use home video to unravel a vicious feud between rural neighbors. Was the shooting in self-defense or a calculated cold-blooded murder?

Tensions boil over between neighbors in small-town Florida, when a local waitress and her family fall victim to a poisoning. Investigators must track down the mastermind behind one of the most cunning murder plots they’ve ever seen.

A giant barricade is erected between property lines in an attempt to resolve bad blood between neighbors, but it doesn’t stop their animosity from escalating out of control and resulting in a brutal murder.

When the sounds of gunfire erupt in a usually quiet, Minnesota suburb, the police begin receiving frantic 911 calls. One such call is from the shooter himself, a man who police soon learn became unhinged over the sight of too many deer.

Police arrive on the scene of a barbeque turned bloodbath and begin to unravel a neighborhood feud that pushed one man to the point of no return.

When a wealthy neighbor begins buying up Montana land and restricting access to the public mountain trails, one man cuts the locks and ends up dead.

A man is gunned down in front of his home in Denver, Colorado, and the shooter is nowhere to be found. It takes investigators six years to track the killer down and bring them to justice.

When a gay rights activist is stabbed to death in his own apartment, police are tasked with tracking down his killer—and in the process, they uncover a dark world of paranoia and delusions lurking in the heart of London.

A front yard brawl between two Euclid, Ohio families leaves one person dead and investigators wondering how teenage heartbreak started it all.

A mother who is also a recovering addict is stabbed while standing up to the neighborhood bully. Will grainy video and unreliable witnesses stand in the way of investigators determining who was holding the knife that killed her?