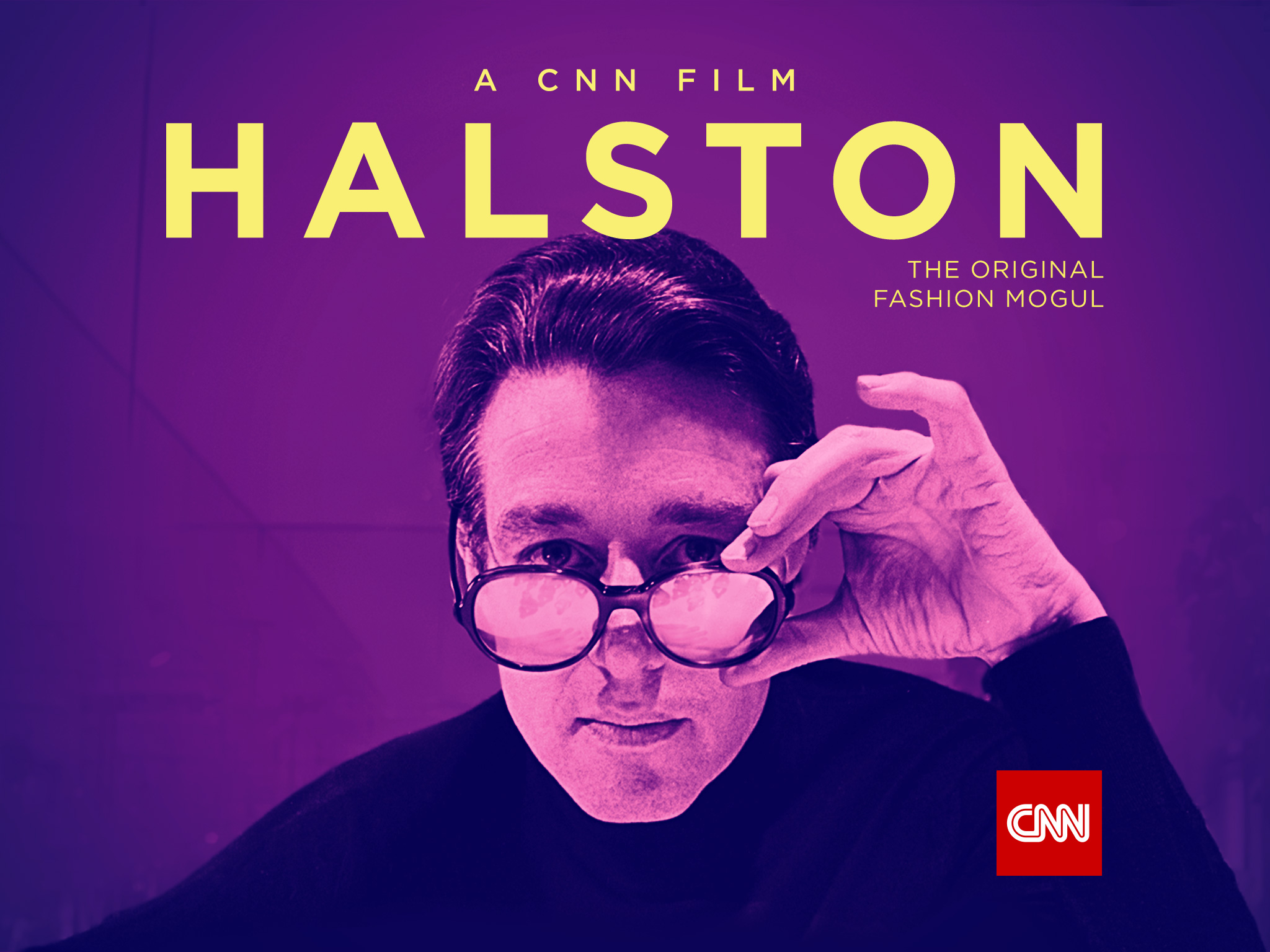 CNN Films will premiere ‘HALSTON,’ the documentary about the legendary design and lifestyle icon, directed by Frédéric Tcheng (‘Dior and I’), for television on Sunday, August 25 at 9:00pm Eastern and Pacific on CNN.  ‘HALSTON’ will encore on CNN on Saturday, August 31 at 9:00pm and Sunday, September 1 at 2:00am Eastern.

“We couldn’t have dreamt of a better partner than CNN Films to bring this forgotten piece of American history back to life,” said Tcheng.

Iowa-born Roy Halston Frowick quickly established himself first as an in-demand milliner, even designing First Lady Jacqueline Kennedy’s iconic pillbox hat, and later, swiftly rising to his own iconic status.  The film explores how, at the height of his fame, Halston’s empire included couture, ready-to-wear, fragrances, and even uniforms, accessories, and housewares.  His movie star looks and cool confidence made him a frequent guest for popular television shows.  He dressed the A-list for the Academy Awards, and was a perennial figure in New York’s party scene.  Never disconnected from his humble origins, Halston believed chic, sleek style should be as accessible to everyday women as it was to the society mavens that visited his couture salons.

Halston’s design deal with JCPenney shocked the industry as the first of its kind.  Tcheng elegantly constructs his story as an unraveling of the business mystery central to the legend of Halston’s career that followed: how did such as successful designer lose his empire?  The mystery is unspooled by culture influencer Tavi Gevinson, whom Tcheng has cast to ‘investigate’ Halston’s business rise and fall.  Tcheng deftly interweaves Gevinson’s scenes with interviews with those who knew Halston best: his niece Lesley Frowick, who reveals that Halston’s seeming singular creative focus belied his devoted, loving relationships with his cherished family.  Close friends Liza Minnelli, Joel Schumacher, Elsa Peretti, and Marisa Berenson; business associates; and, ‘the Halstonettes,’ model-muse-friends Karen Bjornson, Alva Chinn, Pat Cleveland, and Chris Royer all add insights to Halston’s persona for the film.

“Halston’s influence can be seen in almost everything in fashion, lifestyle, and entertainment today.  We wanted to bring Fred’s beautiful documentary to our viewers to broaden awareness of Halston’s consequential impact upon American culture,” said Amy Entelis, executive vice president for talent and content development for CNN Worldwide.  Entelis and Courtney Sexton, vice president for CNN Films, are both executive producers for the film.

In addition to directing, Tcheng also produced ‘HALSTON,’ along with Roland Ballester, Stephanie Levy, and James Paul Dallas.  ‘HALSTON’ world premiered at the 2019 Sundance Film Festival and is screening in theaters.

Other recent successes from CNN Films include the Academy Award-nominated and BAFTA-nominated RBG, the BAFTA-nominated THREE IDENTICAL STRANGERS, APOLLO 11, currently encoring on the network and exhibiting in theaters, and APOLLO 11: First Steps Edition, currently exhibiting in giant and dome screen formats in museums and science centers around the world.  CNN Films world premiered Rob Epstein’s and Jeffrey Friedman’s LINDA RONSTADT: The Sound of My Voice at the 2019 Tribeca Film Festival.

During the August 25 premiere on CNN, ‘HALSTON’ will stream live for subscribers via CNNgo (CNN.com/go and via CNNgo apps for Apple TV, Roku, Amazon Fire, Chromecast, Samsung Smart TV, and Android TV) and on the CNN mobile apps for iOS and Android. The film will be available beginning Monday, August 26, on demand via cable/satellite systems, CNNgo platforms, and CNN mobile apps.  Watch live CNN TV on any device, anywhere.