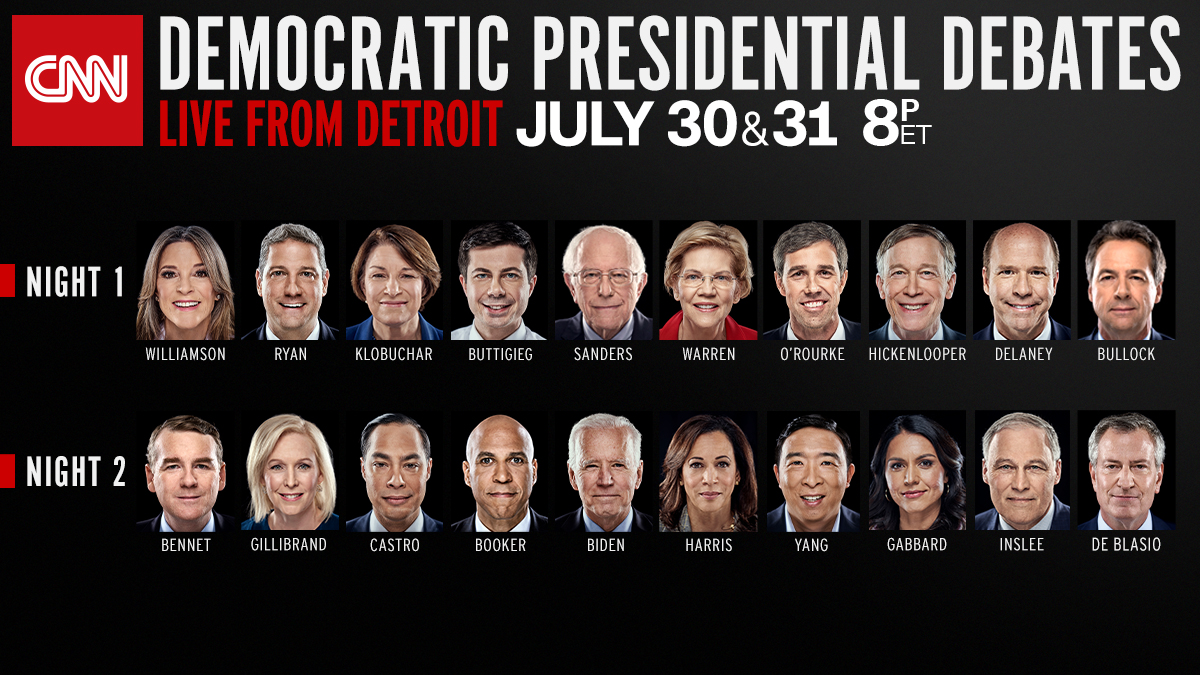 CNN’s two-night debate will stream live in its entirety, without requiring log–in to a cable provider, exclusively to CNN.com’s homepage, across mobile devices via CNN’s apps for iOS and Android, and via CNNgo apps for Apple TV, Roku, Amazon Fire, Chromecast and Android TV.

The full debate nights will be available exclusively the day following the airing on demand via cable/satellite systems, on CNNgo (at CNN.com/go on your desktop, smartphone, and tablets, and via CNNgo OTT apps), and CNN mobile apps on iOS and Android.