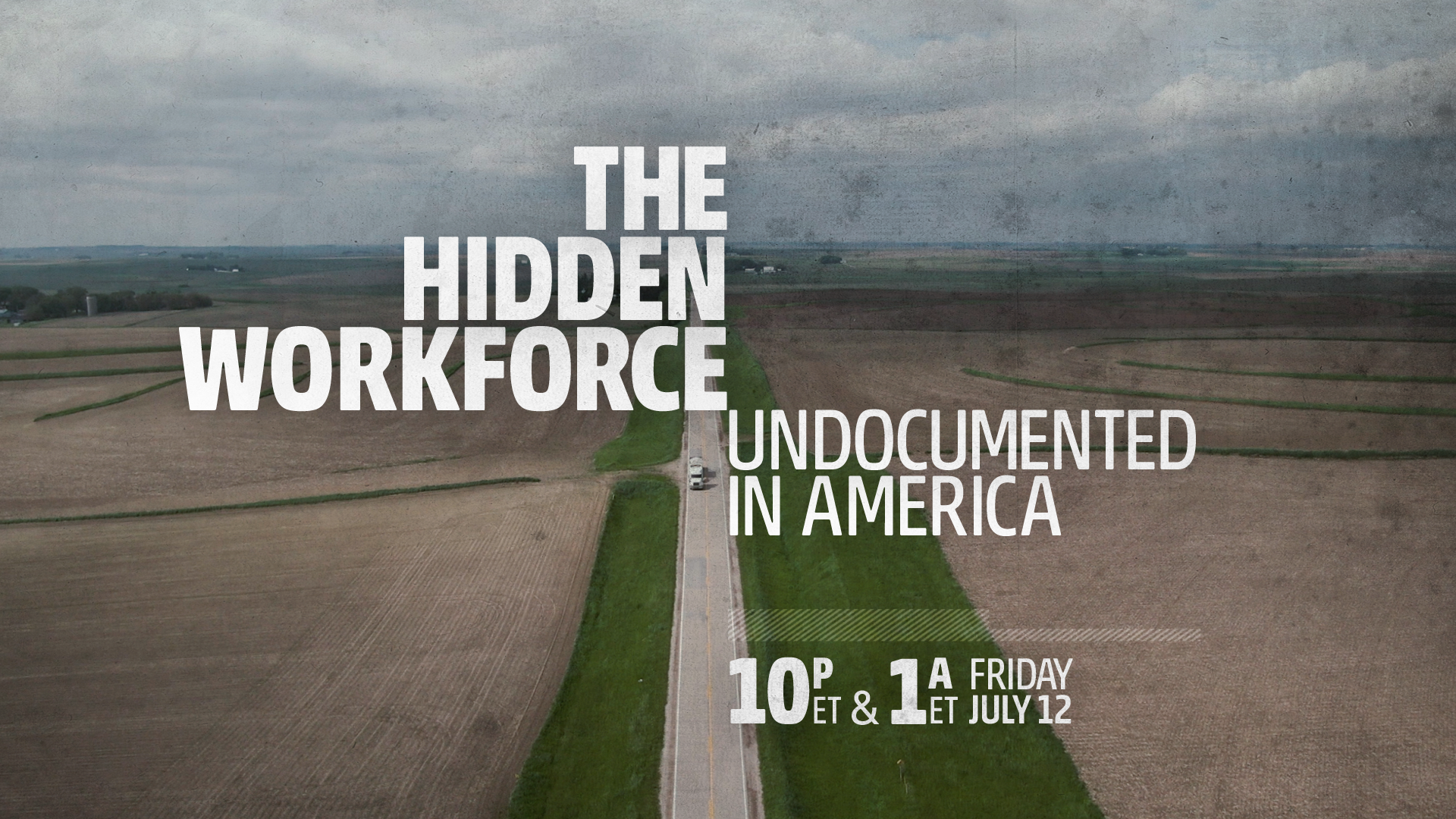 As the number of immigrants coming to the U.S. continues to rise and unemployment numbers reach record lows, CNN’s Ed Lavandera explores the lives of undocumented workers where they are feared and discriminated against most. The one-hour special exposes how undocumented immigrants are deeply woven into the fabric of American society, often in the most unlikely of places. Hidden Workforce: Undocumented in America premieres Friday, July 12 at 10pm ET on CNN/U.S. and CNN en Español.

Lavandera begins his investigation on a dairy farm in a small, conservative Minnesota town where immigrants – many undocumented – sustain the agricultural community that might otherwise be slowly withering away. Farmers describe their inability to find American workers for jobs that must be done. The team also visits Congressman Steve King’s district in Iowa, known for his anti-immigrant and racist remarks, where many residents say the immigrants are helping the economy stay afloat. He also speaks to undocumented workers directly tied to President Trump’s businesses.

Hidden Workforce: Undocumented in America will stream live for subscribers the day of its premiere via CNNgo (at CNN.com/go and via CNNgo apps for Apple TV, Roku, Amazon Fire, Samsung Smart TV and Android TV) and on the CNN mobile apps for iOS and Android. It will also be available the day after the broadcast premiere on demand via cable/satellite systems, CNNgo platform and CNN mobile apps.