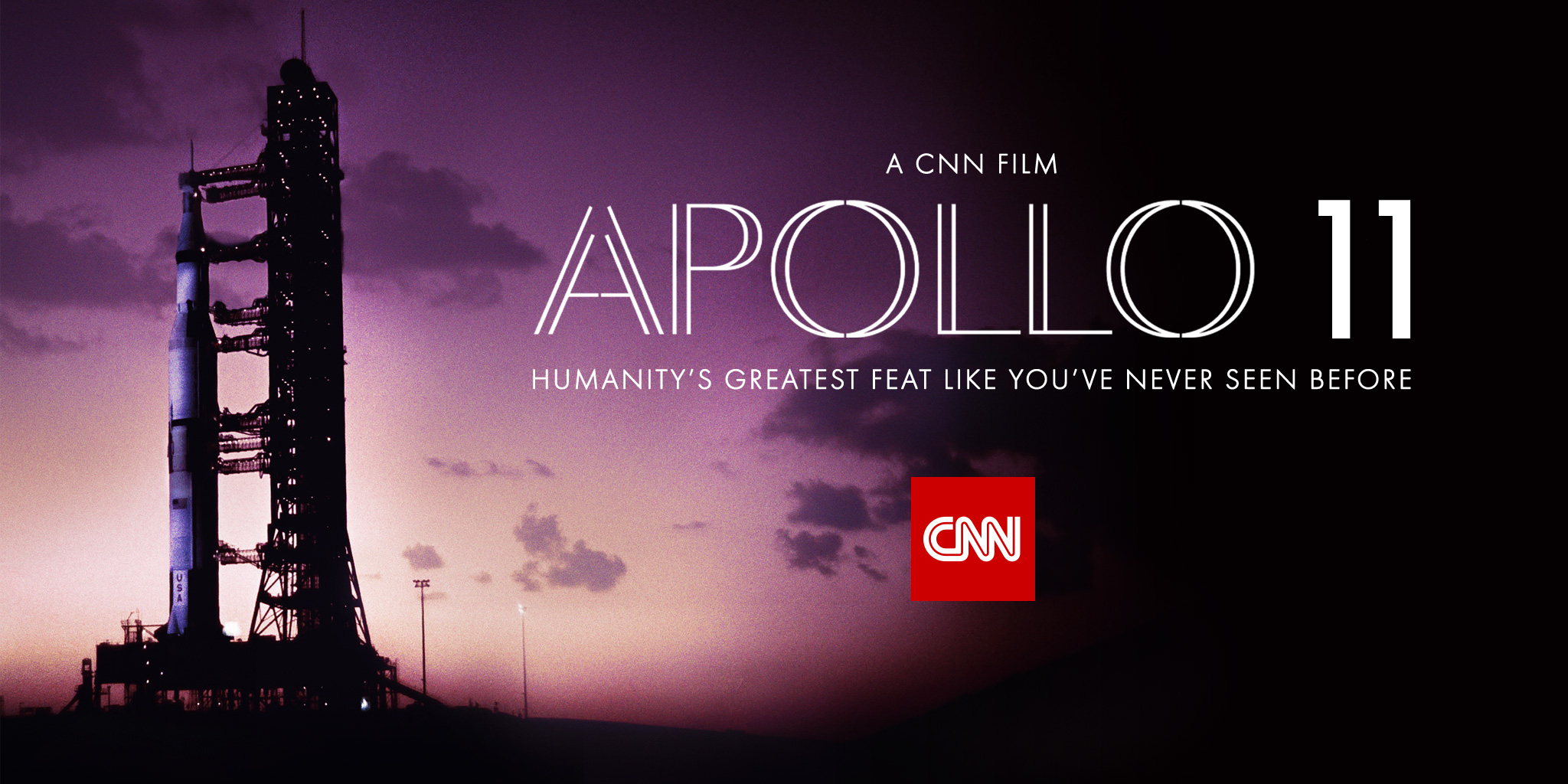 As the 50th anniversary of the Apollo 11 mission that put men on the moon approaches, director/producer Todd Douglas Miller’s documentary feature, ‘APOLLO 11,’ capturing those exhilarating days and hours of humanity’s first lunar landing will encore Saturday, July 20, at 9:00pm and 11:00pm, on CNN, and   on CNN en Español at 8:00pm.  All times Eastern.

Miller and his team worked closely with the National Archives and NASA to locate, digitize, and restore all sources of material related to the Apollo 11 mission.  ‘APOLLO 11’ is comprised from newly-discovered 70mm footage and more than 11,000 hours of audio recordings.  The film offers viewers a singular, immersive experience of the original lunar mission, and new footage of Neil Armstrong, Edwin ‘Buzz’ Aldrin, and Michael Collins captures the emotionally-gripping events with unmatched image clarity and pristine sound.

Composer Matt Morton has recorded his synth-driven original score for the film.  Milan Records will release a vinyl edition of the soundtrack, ‘APOLLO 11,’ on Friday, July 19.

A 5-part companion podcast series, ‘APOLLO 11: Beyond the Moon,’ explores the Apollo 11 lunar mission, the roles of women and the space program, and the future of space exploration, is currently available wherever podcasts are distributed.

During the July 20 broadcast of ‘APOLLO 11,’ the film will stream live for subscribers via CNNgo (www.CNN.com/go and via CNNgo apps for AppleTV, Roku, Amazon Fire, Samsung Smart TV, and Android TV) and on the CNN mobile apps for iOS and Android.  The film will be available beginning Sunday, July 21, on demand via cable/satellite systems, CNNgo platforms, and CNN mobile apps.