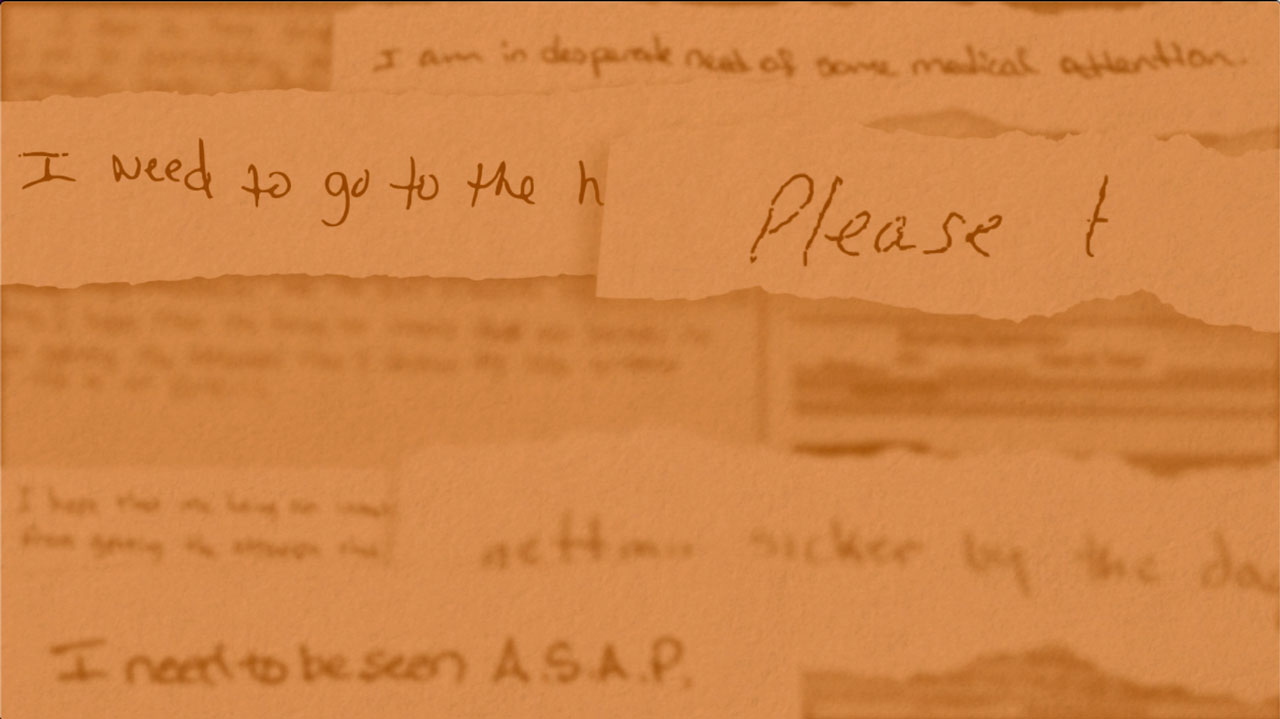 CNN Investigates: ‘Help me before it’s too late’

Behind bars, they beg for medical attention from the giant government contractor entrusted with their care. For some, help doesn’t come – or it comes too late. A CNN investigation exposes preventable deaths and dangerous care that government agencies have failed to stop.

The investigation centers on the country’s largest provider of correctional healthcare, Correct Care Solutions – now known as Wellpath — which has been hired by jails, prisons, immigrant and juvenile detention centers, and psychiatric facilities. It draws heavily on hundreds of pages of internal documents and emails, medical records and scathing correspondence from government clients, as well as interviews with more than 50 current and former employees.

While the company has defended its work and said it provides quality health care to a very needy and vulnerable population, CNN’s Melanie Hicken and Blake Ellis found that across the country the same themes have been documented. Doctors and nurses have failed to diagnose and monitor chronic illnesses and life-threatening diseases. Employees from the company have denied urgent emergency room transfers. They have failed to spot or treat serious psychiatric conditions and have allowed common infections and conditions to become fatal.