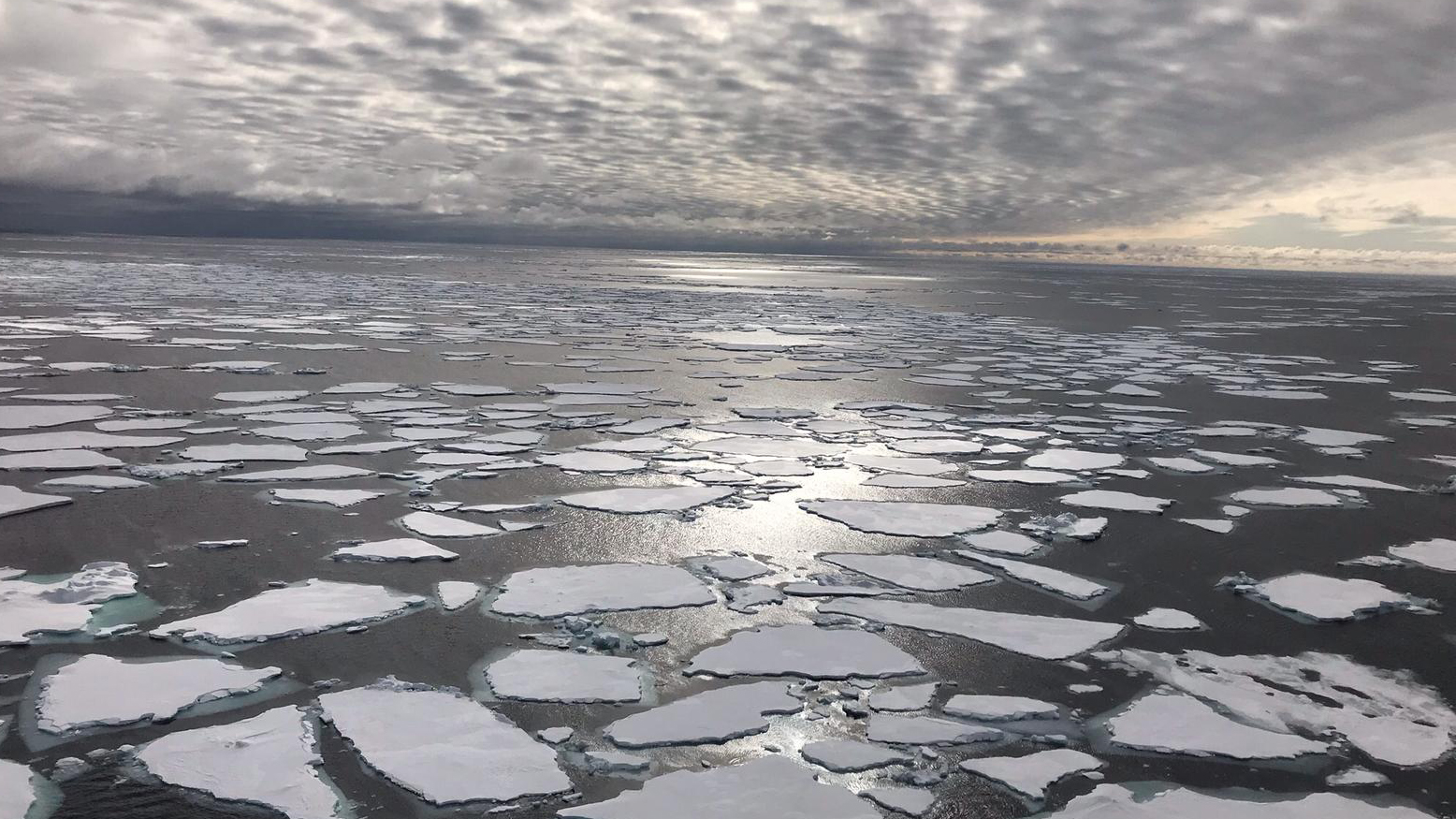 From the far corners of the Arctic Circle to a village on the coast of Wales, CNN is marking World Oceans Day by taking viewers to key places around the world that are under threat from warmer water temperatures and rising sea levels.

CNN’s senior international correspondent Arwa Damon heads to the Arctic Circle to join scientists on a Greenpeace-facilitated expedition, spending days on ice floes and taking measurements and samples of the ice sheet to find out more about the threat beneath the ice. There scientists explain that the story of ice loss is much more than just warming air; it’s the fast-moving warm water of the Gulf Stream – which originates from the Gulf of Mexico – that is melting the arctic ice from below.

CNN’s international correspondent Phil Black goes to the village of Fairbourne, which lies just above sea level in a flat stretch of marshland in a corner of north Wales. The small coastal village currently has sea defenses maintained by the local authorities, but conservative sea level rise predictions suggest it won’t be possible to maintain sufficient sea defenses by 2045, which means it will be too dangerous for residents to live there. Black speaks to residents of Fairbourne who share their concerns – and doubts – of the threat of rising water.

Online CNN will feature new reporting on threats facing seahorses including Chinese medicine – where they are used in a popular treatment for male sexual dysfunction – and fishing boats, which accidentally scoop up millions of seahorses each year in their trawl nets. With many types of seahorses already endangered, CNN explores how they can be saved by changing the way we fish. Users can find more climate, environment stories, op-eds, investigations and engaging interactives at CNN.com/Climate.