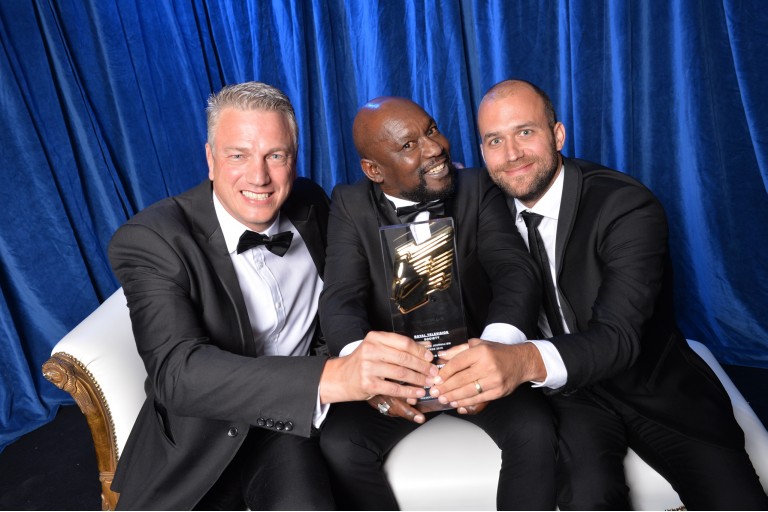 The network received the award for Best Breaking News Coverage for Zimbabwe: Robert Mugabe Steps Down and the Award for Camera Operator of the Year was presented to CNN’s Brice Lainé.

The judges described CNN’s Zimbabwe reporting as “a model of how to cover an unpredictable breaking news story – from the heart of the action. It was a journalistic and technical triumph that caught the excitement of the moment but kept a cool head and ensured that tough questions about the future were asked as well”.

On Brice Lainé, the RTS jury added: “Lainé’s work is authentic and brilliant with his portfolio showing a great range of stories. In an excellent field, his work stood out for being shot through with humanity. His camerawork in the Antarctic was stunning and brave”.

Shortly after he collected his award Brice spoke to the RTS about the filming he has done this year, describing CNN’s Antarctic reporting as “an important story about our planet and Global warming”