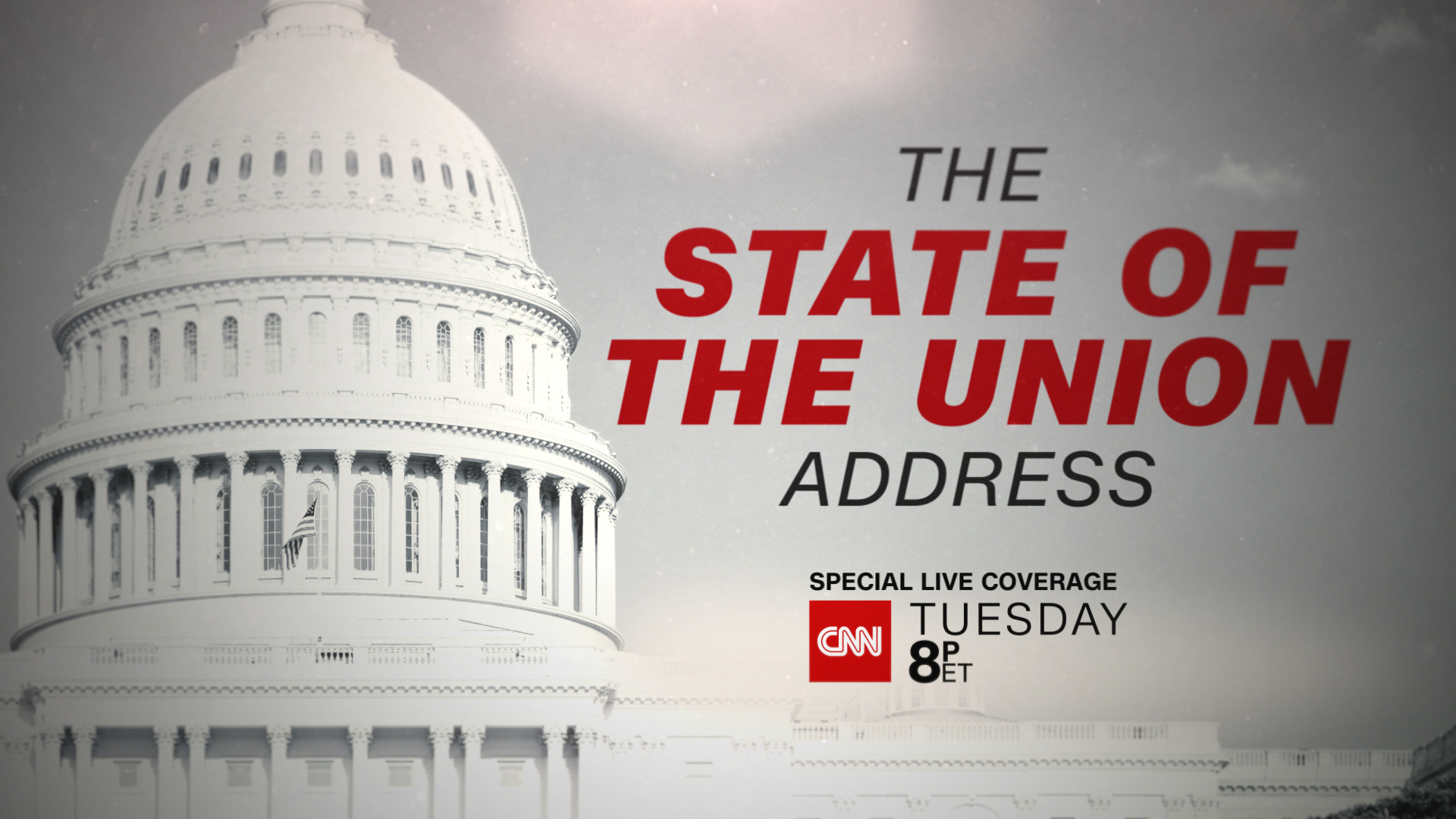 CNN’s coverage of President Donald Trump’s State of the Union address and the Democratic Response will be streamed live in its entirety to CNN.com’s homepage and across mobile devices via CNN’s apps for iOS and Android.

The State of the Union address and Democratic Response can also be viewed, without requiring log–in to a cable provider, on CNNgo (at CNN.com/go on your desktop, smartphone, and iPad, and via CNNgo apps for Apple TV, Roku, Amazon Fire, Chromecast and Android TV). Watch live CNN TV on any device, anywhere.

And if you miss it, you can watch and listen to the speech in its entirety on CNN or your Amazon Alexa and Google Home devices — just ask CNN for the full State of the Union speech.