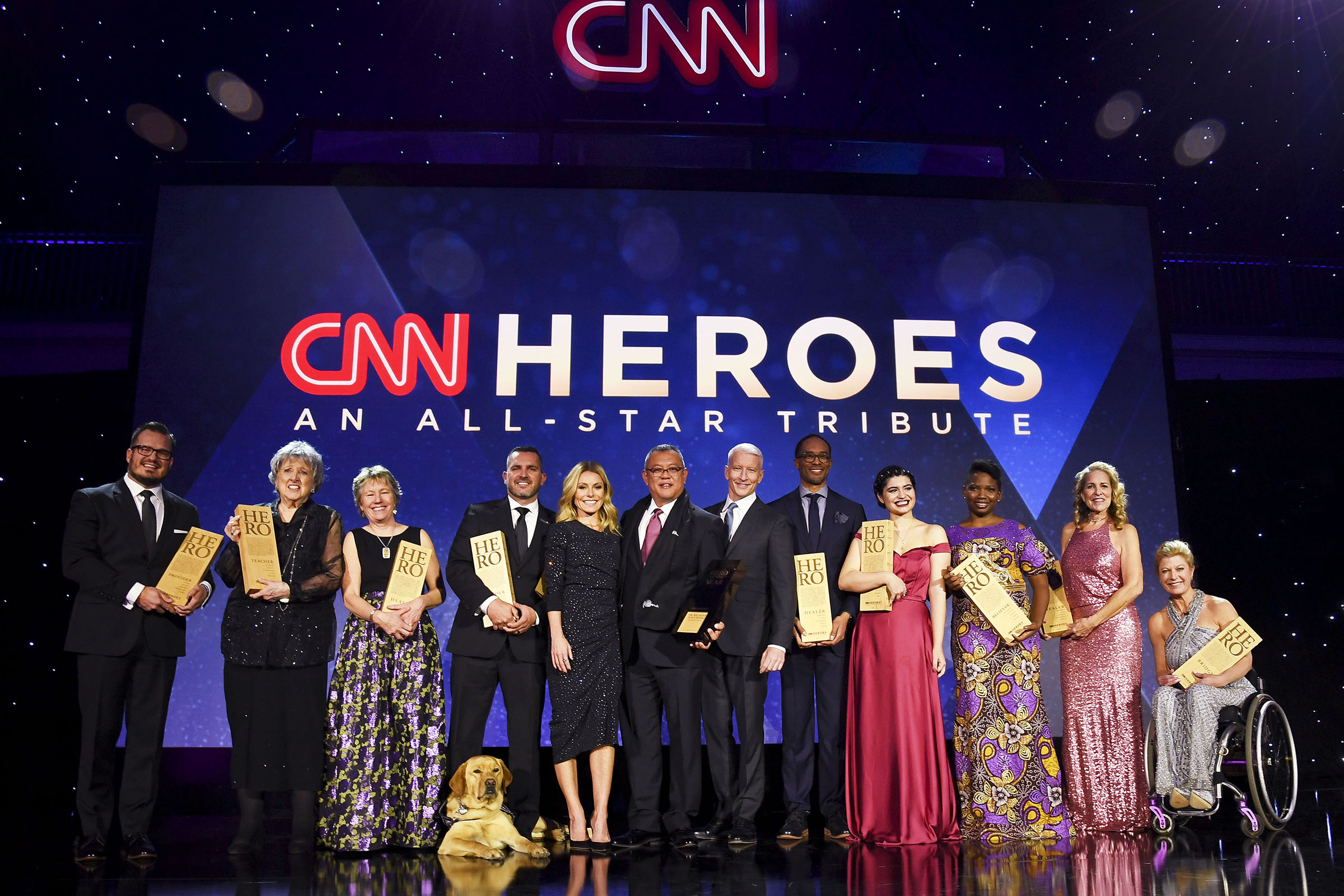 Dr. Ricardo Pun-Chong Named the 2018 CNN Hero of the Year

As part of his medical training, Dr. Pun-Chong spent time doing rounds in hospitals throughout Lima, Peru. Day after day, he noticed families sleeping on the floors. Many of them, he learned, had come from faraway villages, with little or no money, to get medical treatment for their children. Since 2008, Dr. Pun-Chong’s nonprofit, Inspira, has provided free housing, meals and overall support for sick children and their families while they undergo treatment. The organization has helped more than 900 families who’ve come from all over Peru.

While accepting his award, Dr. Pun-Chong stated “We can start building now our new shelter with this, with this prize and we can triple our assistance, our support.”

Dr. Pun-Chong was presented with his honor earlier in the night by actor Ted Danson and actress Mary Steenburgen.

Each of the Top 10 CNN Heroes will receive $10,000 in recognition of their work. After winning the global vote, Dr. Pun-Chong will receive an additional $100,000 grant to further aid Inspira.

President George H.W. Bush’s service dog Sully was honored by Cooper as a Hero for his work with President Bush and veterans.

In addition to the TV airings, CNN Heroes: An All-StarTribute will also stream live for subscribers Sunday, December 9th via CNNgo (at CNN.com/go and via CNNgo apps for Apple TV, Roku, Amazon Fire, Chromecast, Samsung Smart TV and Android TV) and on the CNN mobile apps for iOS and Android. The special will also be available the day after the broadcast premiere on demand via cable/satellite systems, CNNgo platforms and CNN mobile apps.